Kupniewski previously represented Santos before moving to onshore and offshore oil and gas company Beach Energy, where he was secretary.

He has advised on issues ranging from mergers and acquisitions to native title and land access agreements, capital raising and corporate disputes, and also had experience in resources, energy, agribusiness, construction and health.

DMAW Lawyers principal Daniel Jenkinson said Kupniewski appointment would provide a wealth of additional expertise and experience to the firm, calling the move a “home-coming” for Kupniewski who started his career at DMAW Lawyers. 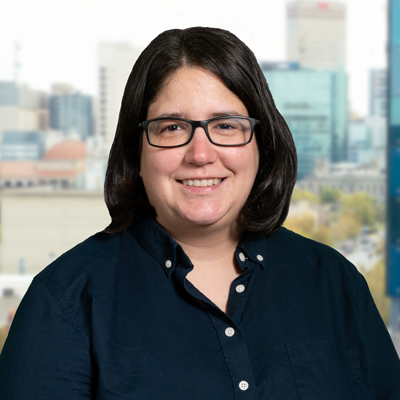 Accounting and advisory firm BDO has appointed Melissa Fardone as director of research, development and grants. Fardone has worked across a broad range of industries within technology commercialisation as both a consultant and in government. Before starting with BDO, Fardone spent five years with EY and led the Adelaide grants team for AusIndustry.

As Fardone joins the business, BDO farewells director Stephen Nisbet with the chartered accountant moving to Pitcher Partners Adelaide where he is the new tax principal. For more than a decade before starting with BDO, Nisbet was a senior manager at KPMG.

Brazier moved from a principal role at Pitcher Partners, where he has worked for 27 years, while Morris comes from a diverse background across the finance sector.

Ryderwear still on the rise 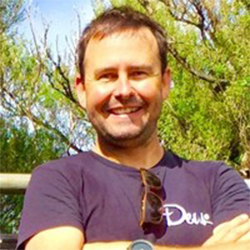 Brett Nipperess has stepped into a newly created position at fitness fashion brand Ryderwear. Previously global operations manager at the Queensland-based online retailer SurfStitch, Nipperess has relocated to South Australia to work for the Adelaide-based label. He was with SurfStich for almost nine year before moving to Ryderwear.

As head of operations, Nipperess will oversee the brand’s strategy as it continues its growth iacross Europe and the United States.

Nipperess’s new position is among a number of additional roles in the growing business, joining Malcolm Chia who has stepped into the chief marketing officer position and head of fitness application PUSHH. As well as Oliver Whelan who began as head of digital in early 2020. 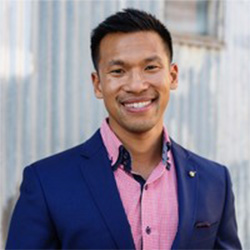 Chia, who is also on the board for 3D technology Augment Space, spent more than two years with Uber, assisting with the launch of UberEATS Adelaide.

Mayne Pharma chief financial officer and company secretary Nick Freeman has resigned after almost three years. A statement from the business said Freeman’s decision was “for family reasons to pursue another opportunity”.

Mayne Pharma’s CEO Scott Richards said Freeman had been a “valued member of the executive team. We wish him all the best for the next chapter of his career.” Mayne Pharma has appointed chief development officer Peter Paltoglou as the interim CFO while the company searches for a replacement.

After more than three years as the South Australian Film Corporation’s (SAFC) head of corporate services and finance, Angela Allison has left the role.

Allison sits on a number of boards including Slingsby Theatre Company, the ageing and disability organisation Catalyst Foundation and educational committee Study Australia. SAFC is looking for Allison’s replacement.