Verity Edwards has left Business SA as director of media and communications for a position with public relations agency Hughes. The former News Corp journalist’s departure is the latest in a string of changes at Business SA with executive directors Anthony Penney and Josh McNally also stepping away from the organisation.

The pair have been replaced by David Slama who, with Shelly Blackweel and Jenny Briggs, reduce the number of executive directors from four to three. Business SA says the reduction is part of an organisational restructure.

Penney worked at Qantas for more than nine years but left the aviation company to lead Business SA’s industry and government engagement department. He was with Business SA for four years before recently returning to Qantas as the South Australian state manager.

McNally was at Business SA for two years, working on advertising campaigns including bank tax and the 2018 election. He told InDaily he would be taking some time away from the corporate world to consider his next move. 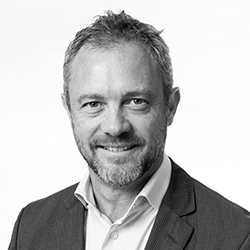 Replacing Edwards is former journalist Lisa Andrews, who spent more than five years with the Nine Network before moving into advisory positions.

Most recently, Andrews worked as a communications officer for the Northern Territory Department of Tourism and Culture.

She started this week and joins newly-appointed Sherrie Gaskin, who has stepped into Business SA’s migration services manager role where she will be focus on business, investment and skilled visas. Gaskin previously worked for Immigration SA for seven years.

Shifts in the property sector

After a decade as real estate firm JLL South Australia’s managing director, Jamie Guerra has been appointed as the National Head of the Industrial agency division.

In his new position, Guerra will work across JLL’s country-wide industrial teams. 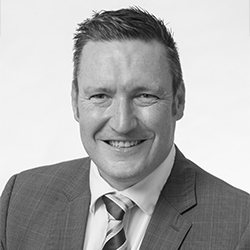 Replacing Guerra as managing director is Ben Parkinson who has worked across the property sector, most recently as head of retail investments at Savills.

Parkinson has relocated from Melbourne to Adelaide for the role.

While JLL is enticing Victorians to South Australia, independent advisory, management and investments company MRS Property has expanded its operation into Melbourne.

Based in Collins Street, the new Victorian venture will be overseen by director Lloyd Ioannou.

Jayne Flaherty has left RAA, where she was the general manager of government and public policy. Flaherty, who is also on the SATC board and the State Government’s Road Users Safety Advisory Committee, was with the public policy and advocacy branch of the RAA just shy of two years. 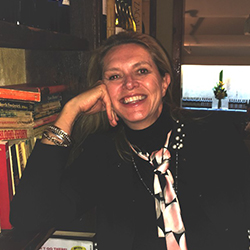 Flaherty said she would take some time off before deciding on her next career move. Her position is being filled by policy advisor Sally Warner while RAA finds a replacement. 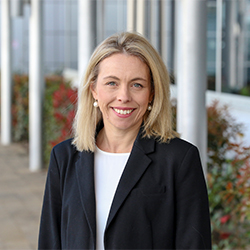 Data and analytics information provider CoreLogic will say goodbye to its head of media and communications, Mitchy Koper, in April.

Koper said she was sad to leave the company after 13 years but felt it was time to use her skills in another small business. She said she would be staying in a corporate communications role, most likely located in Melbourne.

“My daughter got into RMIT University in Melbourne … and my son has his pilot licence so I’ve been made a redundant mum,” she said.

CoreLogic is on the hunt for Koper’s replacement. 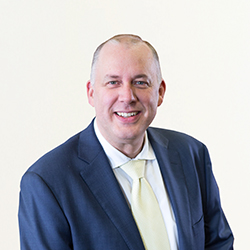 In the world of not-for-profit, housing and community service social enterprise Junction has appointed property sector heavyweight Commercial and General CEO Trevor Cooke as a non-executive board director.

Junction chair Mike Canny said: “Trevor’s appointment to the Board further bolsters Junction’s governance structure as the organisation embarks on a new Strategic Plan in 2020.”

The organisation’s 2020-2025 housing and community services strategy is set to be launched later this year.

The Chief of Staff for former Liberal MP Iain Evans, Cooke went on to lead the Property Council’s International and Capital Markets Division as executive director for eight years.

He has since held a number of high-profile positions including as AMP Capital Investors managing director and managing director of global real estate division of UBS Global Asset Management Australia and Southeast Asia.

Cooke is in the South Australia division of the Property Council of Australia.

In other not-for-profit news, Resthaven’s Chief Executive Officer Richard Hearn has announced his intention to retire before the year’s end after 26 years with the aged-care provider. 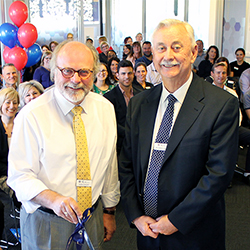 Hearn was the former Uniting Chair Aged Care Network chair and last year received the Aged and Community Services Australia’s SA/NT Distinguished Service Award in recognition of his contribution to the sector.

He said he was proud of the organisation’s achievements in the past three decades, including the expansion and diversification into community services.

“I’ve been fortunate to have been a part of the growth of the organisation, working with incredibly talented and dedicated people. But as I am in my 65th year, this is the right time for me to retire from this role,” Hearn said.

Resthaven Incorporated supports more than 10,000 older people and their carers throughout South Australia and is one of the State’s largest aged care facilities.

There is a national recruitment campaign to find Hearn’s replacement. 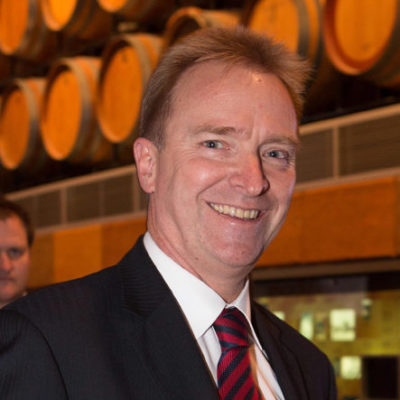 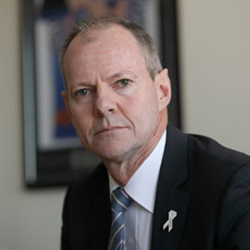 Ashby has been replaced by former Australian Meat Processor Corporation boss Michelle Edge ahead of his contract expiring in April. Edge has previously held senior roles across primary industries and environment in New Zealand and Australia.

Harrison’s role will be filled by interim CE Jim McDowell – who is the Premier’s Department chief executive – until the government finds a replacement.

Onkaparinga Council have since announced Ashby as the new CEO. He is due to commence the position on April 27.

Mayor Erin Thompson said Ashby brought “deep governance skills to the role and will support the introduction of further transparent processes and probity into the organisation.”