The online avatars are, according to Clevertar’s website, “human-like conversation partners interacting with people through speech, gaze, gesture, and other behaviours that can communicate not just meaning, but also attentiveness, positive affect, and attraction”.

The software – originally developed by, and spun off from, Flinders University – earned the Adelaide company a gong for Best Startup Tech Innovation at the Talent Unleashed Awards in 2016.

But Clevertar was already making significant losses, and continued do so for years.

By March 2019, it was placed under voluntary administration, owing five creditors $1.3 million. (About half of that figure is owed to related parties.)

Directors handed the company over to administrators after Clevertar failed to meet a repayment deadline for a $600,000 loan from multinational business services and healthcare company Konica Minolta, which refused to renegotiate it. 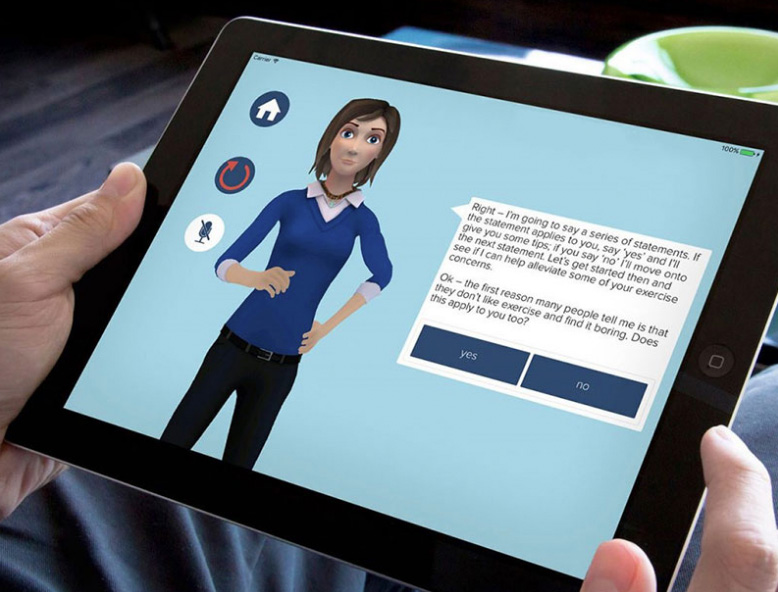 The university’s researchers had designed the original ‘idea’ and avatar software code – which Flinders assigned to the company in 2012 and 2013, and which the company continued to develop thereafter.

According to a report to creditors, obtained by InDaily, administrator Michael Basedow approached Flinders to test its interest in buying the company’s intellectual property (IP).

“I was advised that they had reviewed the IP and had formed the view that the IP had little value in its current form,” the report reads.

“… they were not interested in purchasing the IP other than for a nominal amount in the event of the company ceasing to trade.”

Basedow, of Pitcher Partners, wrote that other parties might have been interested in the IP, but that “it would be difficult to ‘lockdown the IP’ that represented purchase value”.

“The company has previously raised capital to fund operations from entities, associated with the directors, and from individuals known to the directors,” he wrote.

But: “the company’s broader capital raising exercises have been unsuccessful (and) this would appear consistent with my enquiries as to the value and saleability of the IP.”

He concludes: “As a result, I determined that the IP had limited value and it was not commercially beneficial to prepare and advertise the business for sale over an extended period.” 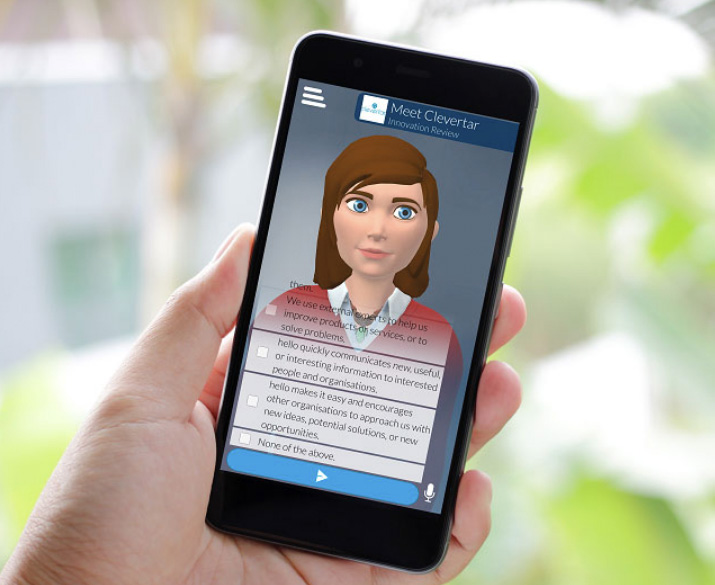 Last week, creditors agreed to a deed of company arrangement, in which the directors agreed invest $400,000 into Clevertar and have it emerge with a clean balance sheet.

Basedow estimates that unsecured creditors can expect a 1.7 per cent dividend from the DOCA, at highest, while the company’s 11 employees might be paid out in full.

The chair of Clevertar’s board  is Jim Birch AM, former board chair of the Australian Digital Health Agency.

The agency is responsible for the My Health Record system – which more than 2.5 million Australians have chosen to opt out of, over privacy concerns.

In an interview with InDaily, Birch conceded that Clevertar’s intellectual property is, indeed, of little commercial value by itself.

But he argued that the value in the company lay in the combination of its software and its people – and that it now has much better prospects than it did before the DOCA.

“The technology in itself isn’t valuable … it isn’t something you can package up,” he said.

“For the purposes of the administration it isn’t something can you can sell easily into the market.

“But the service is.”

I think the future of the company is quite outstanding

A Flinders University spokesperson told InDaily that the university, through Flinders Partners, “made a substantial financial and in-kind contribution to Clevertar’s development, giving it the foundation it needed to seek broader investment and support”.

“The company directors clearly believe there is value in the entity and the technology it has developed and that it is possible to turn the company around to profitability so that this technology can continue to make a difference in the lives of those living with chronic illnesses. 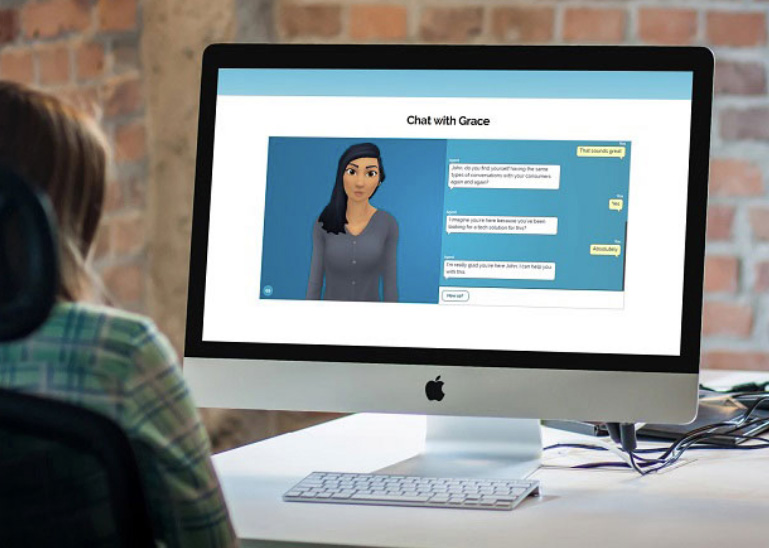 Birch said the directors’ proposal to save the company was a vote of confidence in the promise of its products and its people.

“The fact that the directors are back in control of the company (and we’re) prepared to support the company financially … you can treat that as a vote of confidence,” he told InDaily.

“The directors are very confident that we can make this work.”

“We’ve got lots of demand, I think, in areas where there’s large transactions.”

Birch said he wanted to see the company grow and thrive: “This isn’t a hobby where we put money in only to see it evaporate,” he said.

“We’re anxious to continue it on and insure the confidence of out shareholders.

“We had a number of debts that were difficult … those debts are now resolved. We’ve got a clean balance sheet.”

Birch said Clevertar had long struggled to attract external capital investment because of its debts, and that the DOCA resolved that problem.

Basdow acknowledges a lack of capital as one of the reasons for the company’s failure in his creditor’s report.

Clevertar CEO Tanya Newhouse said the company was grateful that its customers continued to show faith in the company while it was going through administration “and are delighted to say that all have remained on board with us”.

“Our team also deserves credit for continuing to energetically build, deploy, and support Clevertar’s technology during this period,” she said.

“It really is a partnership between us and our customers.”

But it now also offers industry-neutral virtual humans, which businesses can custom-program to answer frequently asked questions in a similar but more sophisticated manner than traditional online chat-bots.

… this isn’t going to replace humans

Birch said the shift meant significantly lower costs for the ongoing development and maintenance of the company’s software.

“We’re not required to do as much development as what we previously had to do,” he said.

“The cost to bring a new client on is way less.

“The aim is for the client to produce the content.”

He said businesses don’t need an IT department to input the details required to have Clevertar’s “virtual humans” work for them.

“The actual generalised platform is actually very simple to use,” he said.

The pitch describing Clevertar’s avatars on its website, however, seems to place them in direct competition with what it calls “regular humans”.

Asked whether Clevertar’s products posed a threat to the jobs of human employees, Birch said: “You can make the argument but I’d be very surprised in its current form that this is going to make people redundant.”

“We’re way off on this application – we’re way off … this isn’t going to replace humans.”

Birch added that Clevertar was now in “a situation where the balance sheet is clean (and) we can go forward with the same amount of contracts in place”.

“We’ve got lots of demand, I think, in areas where there’s large transactions.

“The trick with this sort of technology is getting sufficient traction.

“I think the future of the company is quite outstanding.”

Birch has had a long and distinguished career in healthcare and business management.

He was awarded a Member of the Order of Australia in 2007 for “service to the community through leadership and management roles in the health and justice systems, and in the areas of public housing and child protection services”.

Birch sits on the board of the Cancer Council of Australia, chairs the Australian Red Cross Blood Service board and will be chair of the Women’s and Children’s Local Health Network Board, beginning in July.