The Spanish churros and chocolate franchise had been trading on the corner of East Terrace and Rundle Street since early 2013.

It was unable to make it through this year to Adelaide Fringe season, when it traditionally earns the most revenue.

The San Churro company has indicated it may take over and re-open the store – re-employing its workers – but for now 15 casual staff members have lost their jobs.

It is the third Rundle Street chocolate-based store to go out of business this year.

Steven ter Horst Chocolatier is now the last chocolate outlet standing on Rundle Street, and owner ter Horst acknowledged that trading in the East End is difficult at the moment.

“I’m just very lucky that I have got a very understanding landlord … to get through quiet times,” he told InDaily.

“Rundle Street is strange right now … it isn’t the hub that it used to be.

“Even when [the immediately parallel, semi-pedestrianised streets to the south] Ebenezer Place and Vardon Avenue are pumping, Rundle Street is not.”

He said the closure of the old Royal Adelaide Hospital – moving thousands of regular customers to the western corner of the CBD – and the disruption caused by various nearby infrastructure projects, including the North Terrace tram, the O-Bahn and the Frome Street bikeway, had had a significant impact on trade.

Nonetheless, he told InDaily a loyal customer base for his locally made chocolate products meant he could expect to keep trading for the foreseeable future.

“As long as people support us we’ll … hopefully keep making the products that they want to consume,” said ter Horst.

“We aren’t looking to close up any time soon.”

The Rundle Street San Churro posted on social media earlier this month, saying it was closed for a “mini makeover”.

San Churro liquidator Andre Strazdins told InDaily that “the turnover was just not there” to sustain the business.

Revenue was declining and the cost of rent was high. InDaily understands rent on the property was about $15,000 a month. 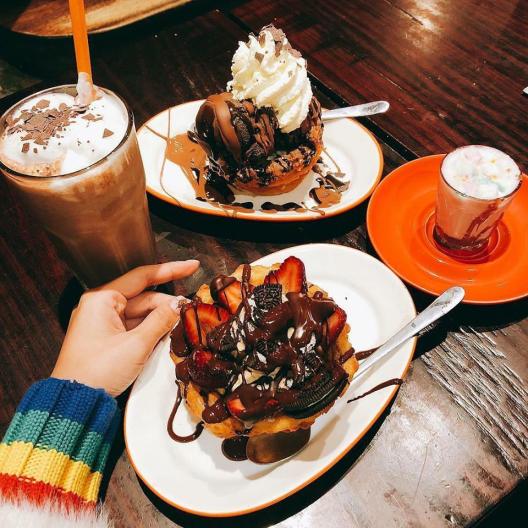 “They were keen to get to the Fringe season,” said Strazdins.

“[But] they couldn’t manage any more and didn’t want to keep pumping money into it.”

He said franchise owner Jagjit Thandi was also concerned about the impending construction of a 20-storey planned apartment building – the “Monument” development – behind San Churro, and the impact it would have on her business.

Strazdins said the San Churro company may take over the franchise and re-open it – but that was yet to be confirmed. 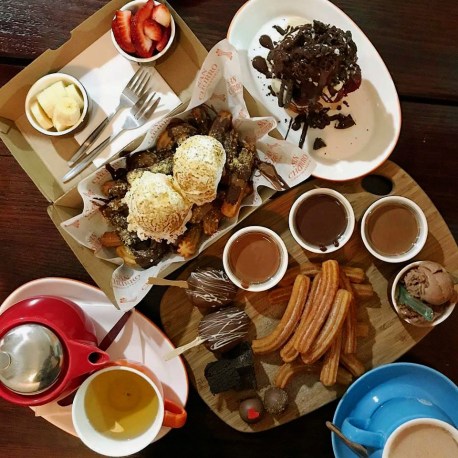 “They have an option to take it back and run it themselves, which it appears they’ll probably do, but that hasn’t been confirmed.

“They want to freshen it up and re-open it … hopefully they’ll re-employ everyone.”