The third annual version of the index, released today, shows strong growth among the cream of South Australia’s companies, with total revenue of the top 100 increasing by 6.45 per cent to hit just over $23 billion, while market capitalisation increased by 5.24 per cent to reach more than $37.5 billion.

The index, produced by Adelaide financial services firm Taylor Collison, is based on an analysis of revenue and estimated market capitalisation (scroll down to see the full list).

“Metals and mining also gained a respectable 1.78 percentage points with the recovery in commodity prices. All other industry sectors remained roughly in line, with flat movement across the other major sectors (financials, building and construction, and retail).”

About two-thirds of the companies in the Index  were listed companies, while the remainder were private.

Energy companies made up 26 per cent of the top 100, by revenue (see chart below), thanks in large part to the state’s number-one company, Santos, one of the world’s biggest oil and gas companies. The energy sector contributed more than $9 billion in market cap and revenue.

The next biggest industry was the financial sector, with 17 per cent of share, closely followed by building and construction (16 per cent), mining (9 per cent), food and beverage (7 per cent), retail and fuel (6 per cent), and infrastructure and transportation (3 per cent).

Dolling said the state had significant expertise in oil and gas.

“This looks to increase given the announcement by Beach Energy today that it will acquire Origin’s Lattice assets, with an enterprise value of over $1.5 billion.”

About a quarter of the list were companies with revenue below $25 million, with companies in the $200m-$500m range the next biggest segment (just under 20 per cent).

Dolling said South Australia should aim to build on the high end of the Index.

“There is a clear benefit to having large corporate entities within the state,” he said. “The key message here is the more large entities we can attract and retain here, the higher the chance that more key decision-makers sit in South Australia. This leads to additional highly educated/high-paying jobs, as well as additional workflow in downstream services (accountants, lawyers, professionals, etc).

“The $500 million-plus companies provide high-end jobs that are critical to the future of SA – ensuring SA’s talent pool doesn’t leave the state and that high remuneration is spent within the state on goods and services here.”

Companies are considered eligible for the list if they have a South Australian head office, with an Adelaide share registry, or are SA operated, founded and majority-owned by South Australians. Qualifying companies can’t be government-run, agencies of government or a registered charity.

Some private companies have requested  revenue data not be made public.

For some companies – such as those involved in minerals exploration – revenue has little relevance, compared to market capitalisation. Where this is the case, it’s noted in the list.

A Flinders Ports crane in operation. 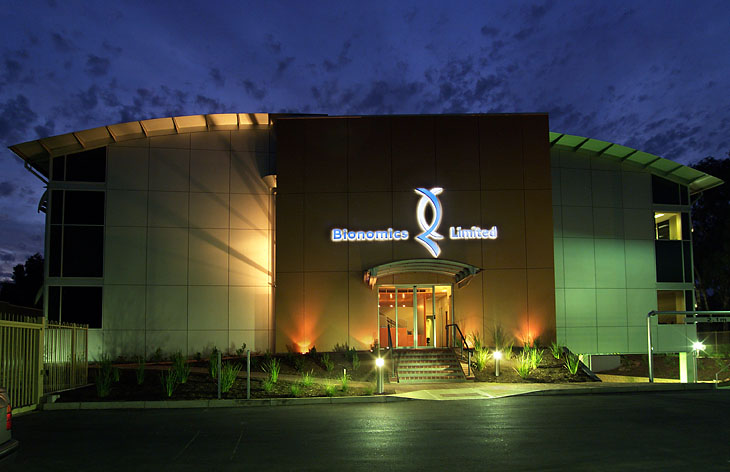 * Due to oversight, Ellex Medical Lasers Limited is placed in the joint position of 39 on the countdown.