The ANZ/Property Council Survey data for the December quarter – gathered during September before the blackout – shows a fall in South Australia’s growing confidence, but still reveals the second highest level of local business sentiment since the survey began in 2011.

Over the past 12 months, South Australia registered the highest upward shift in business sentiment of all the states, well above the national average – which flatlined.

In the latest survey, however, South Australia and Queensland were the only states to register a drop in quarterly confidence.

SA was one of three states – along with WA and Queensland – to register a drop in growth expectations over the next 12 months, below the national average.

South Australian staffing level expectations for the next 12 months also suffered a significant drop and are below the national average.

Overall, business sentiment in SA was slightly below the national average and well behind the ACT, NSW and Victoria, but ahead of Queensland and Western Australia, which languishes at the bottom of the table.

Year-on-year South Australian business confidence was still up despite the latest fall and was the second highest in the survey’s history, only surpassed by the previous quarter.

Business views of the State Government were in negative territory, although they improved in the quarter.

However, he warned the December results showed the importance of continuing to restructure policies to support business, particularly given the blackout didn’t play into the results.

“While our personal resilience was tested and we should praise the work of our first responders, there is a serious question that we need to ask ourselves: was this systemic failure in infrastructure avoidable?

“Not only that, South Australia became the butt of national jokes – jokes that all inferred we weren’t operating as a first class 21st century state. When a state becomes the punchline, confidence inevitably takes a hit.” 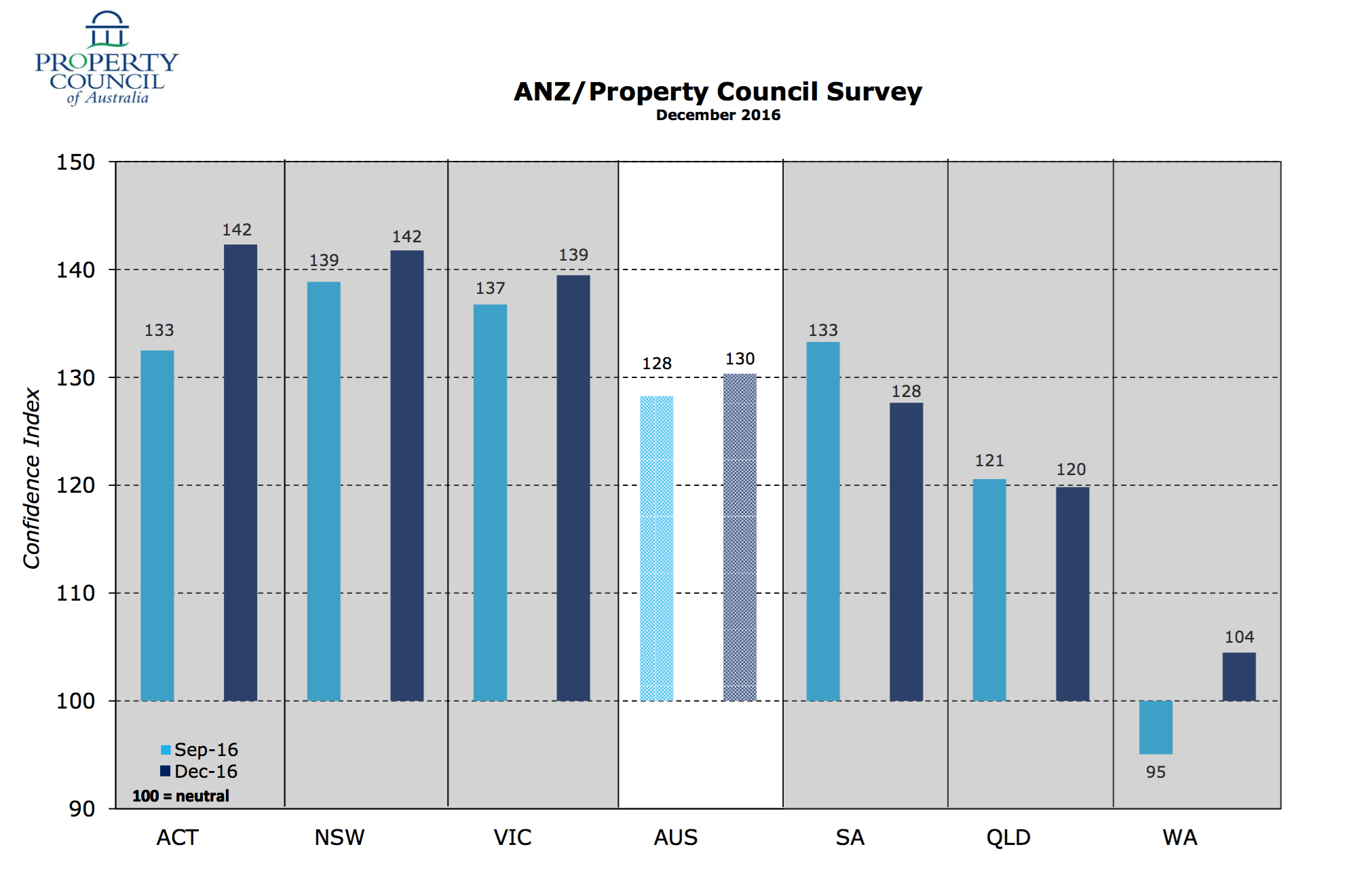 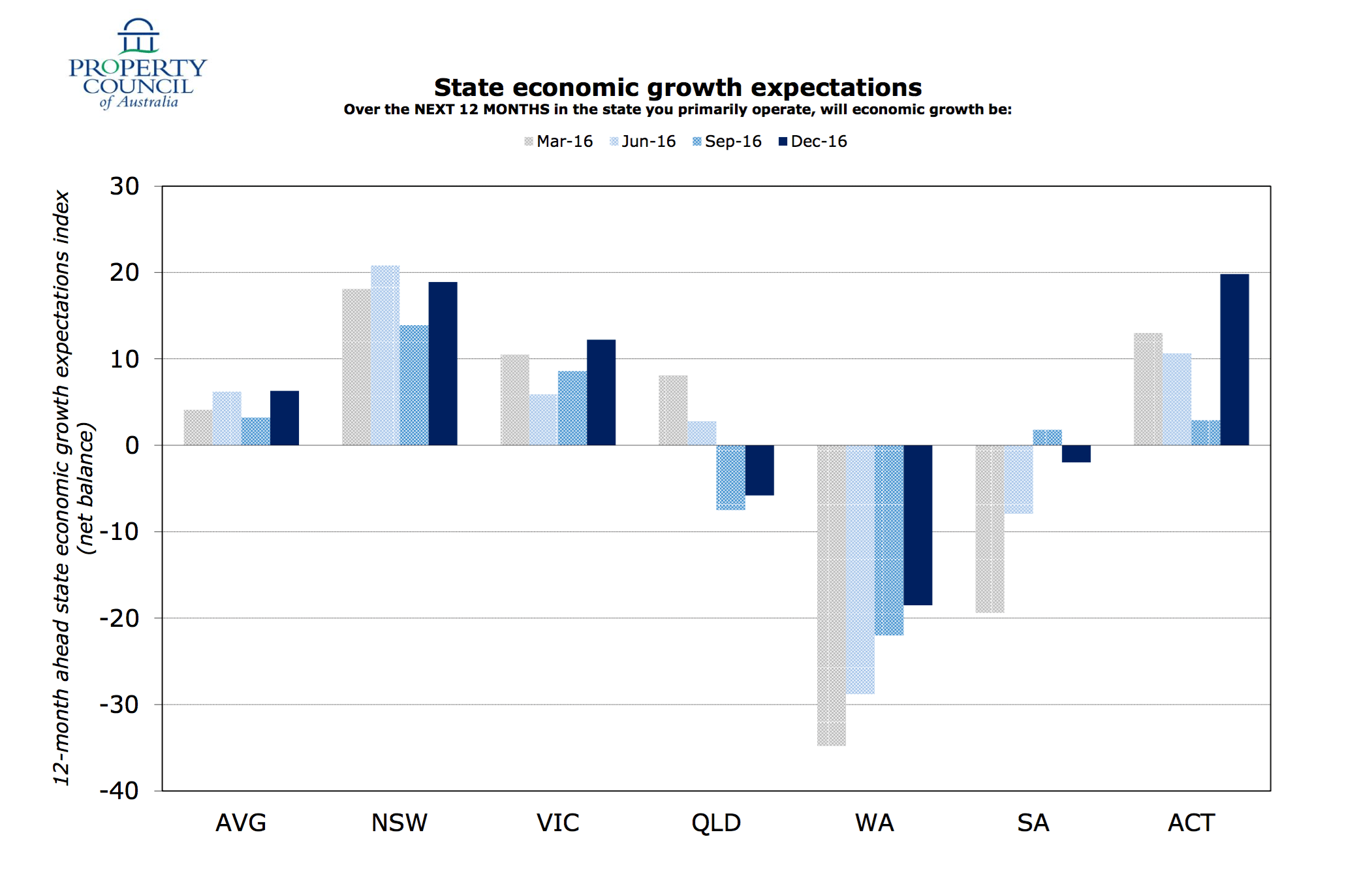 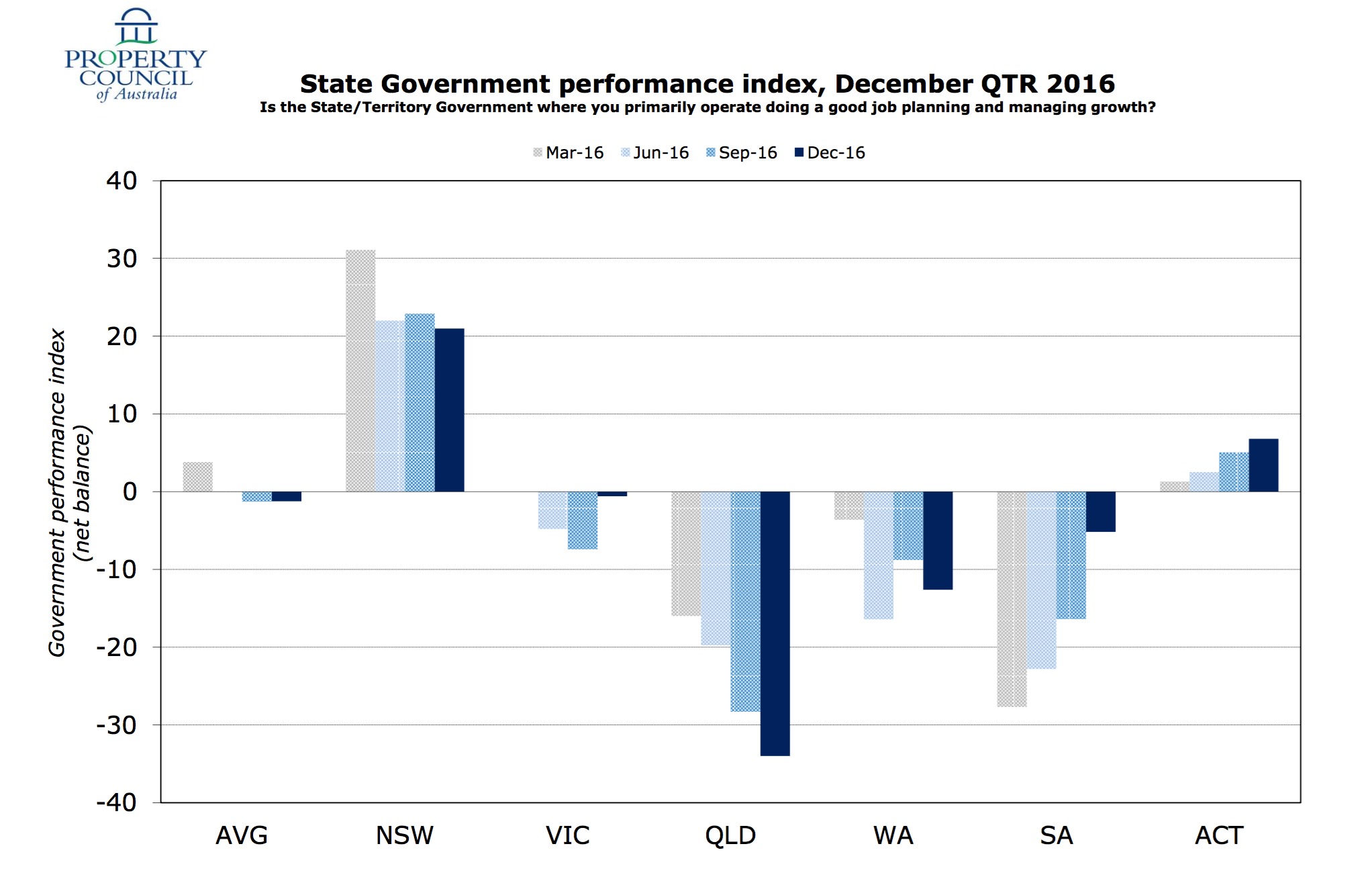 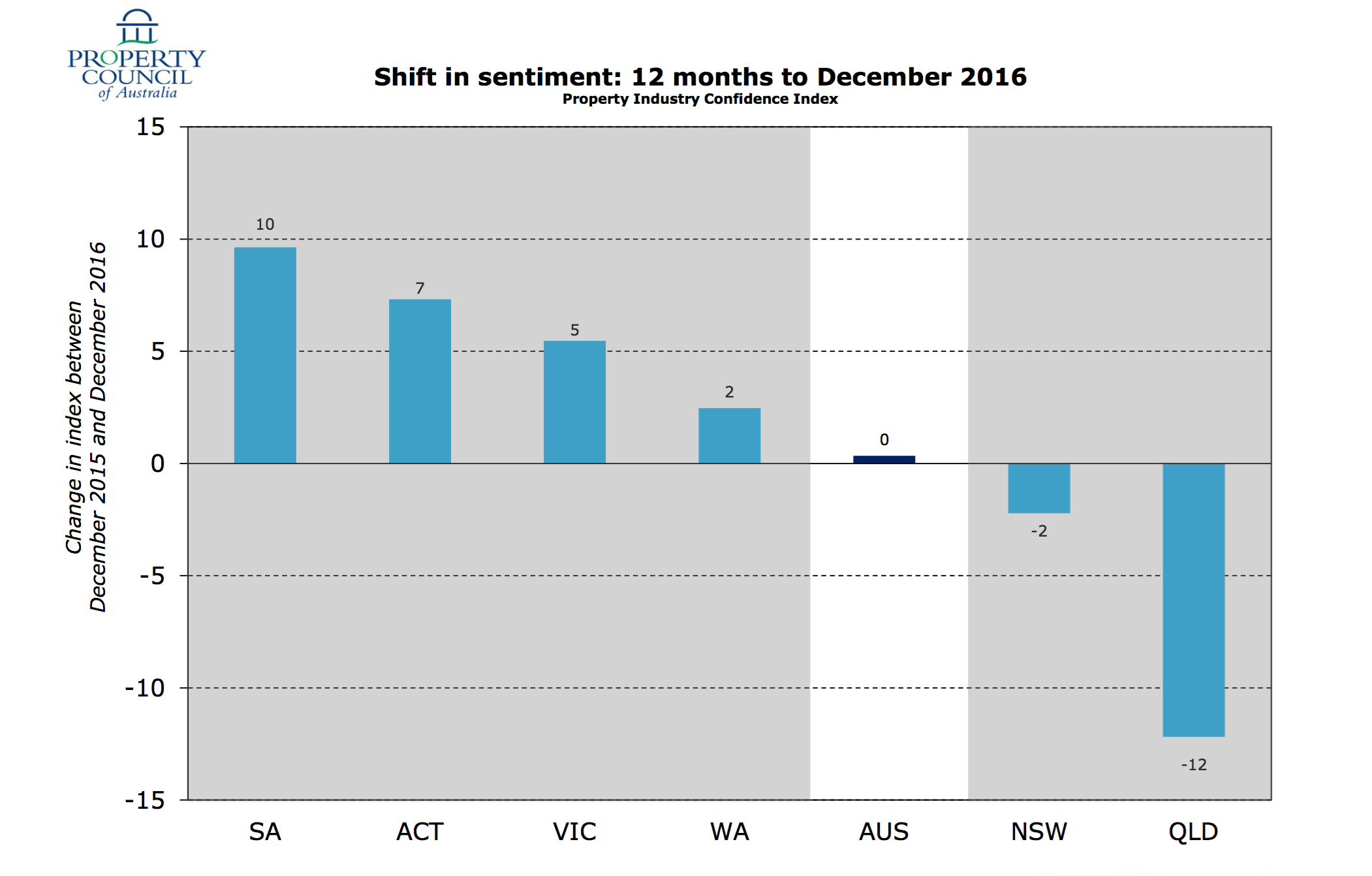