That’s despite Prime Minister Malcolm Turnbull enthusing at yesterday’s announcement that the French DCNS-designed fleet would be largely built in Adelaide with Australian steel – widely perceived as a psychological lifeline to the embattled operation.

But InDaily can reveal Arrium may miss out on any benefit from yesterday’s announcement which, though a boon for local employment, will do little to boost their steel stocks because the Whyalla plant, which went into voluntary administration early this month, produces long steel.

A spokesperson for KordaMentha Restructuring, administrators of Arrium Steel, told InDaily the flat steel used in submarine production was not produced at the Whyalla plant.

“The submarine contract is likely to have minimal impact on Arrium,” the KordaMentha Restructuring spokesperson said.

“We would need to see final design details, but we expect that submarines are built mostly with special flat steel, which Arrium does not make.

Osborne-based ASC is set to become the Australian builder of the submarines, which will directly safeguard hundreds of jobs.

Arrium appointed KordaMentha Restructuring as a voluntary administrator on April 6.

KordaMentha is investigating the company’s affairs, to prepare and issue a report to creditors, and provide a recommendation as to whether the steelmaker should enter into a deed of company arrangement, go into liquidation or be returned to the directors.

The Federal Liberal Member for Grey, Rowan Ramsey, whose electorate takes in Whyalla, welcomed the project but did not explain how the submarine announcement would benefit Arrium or his area.

“With the huge amount of work being centred on the Osborne shipyards, there will be plenty of opportunity for manufacturers and suppliers all around Australia to participate,” Ramsey said in a statement after Turnbull had announced the subs for Adelaide.

“This will certainly include the capacity existing in the Upper Spencer Gulf and we have the great advantage of proximity,” he said. 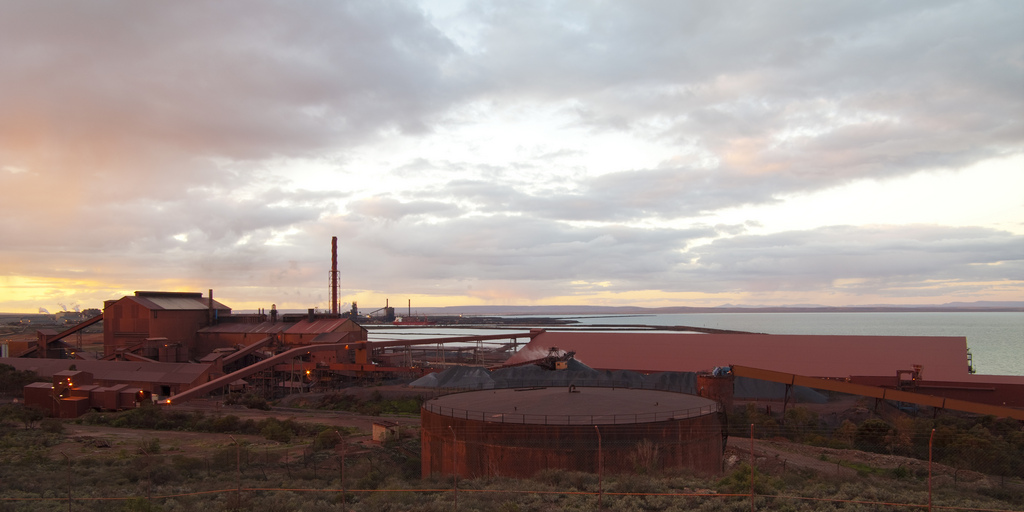 Arrium’s Whyalla steelworks do not manufacture the type of steel used on the subs. Photo: Adam Jenkins/Flickr CC BY 2.0

Last month the PM travelled to Whyalla to tour the Arrium steelworks and discuss supplying steel stocks to government projects, including the Adelaide to Tarcoola rail project.

Managing director and CEO Andrew Roberts said at the time the PM had recognised the “key role Arrium plays in employment and growth in the region”.

“I discussed with the Prime Minister the uneconomic position of the Whyalla Steelworks at current steel prices, and that we need to change the way we do business to enable the Steelworks to be viable,” he said.

“This will require all our key stakeholders, including employees, contractors, external partners and Government, to pull together and deliver this change.

“We are looking to do everything possible to enable both our steelworks and mining businesses to be viable and sustainable.” 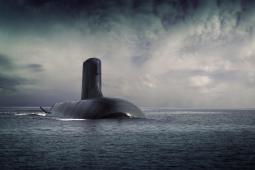 “ASC has more than 2600 men and women currently working on submarines and warships; it’s the largest and most capable naval shipbuilding workforce in Australia and the quality of their work is world-class,” he said following the announcement.

“I congratulate the thousands of workers and suppliers whose commitment to innovation and continuous improvement on our Collins Class program has been a major factor in giving the Government confidence to build the future submarine fleet in Australia.

“ASC is committed to working collaboratively with DCNS from the earliest stages and sharing our unique understanding of Australian submarine requirements and conditions to ensure we build on Australia’s sovereign submarine capability to meet future needs.

“The Future Submarine program will be a true national endeavour with thousands of suppliers across the country participating in the project, in addition to the creation of thousands of direct jobs.”

Ai Group chief executive Innes Willox said the announcement was the most important “naval acquisition decision” for Australia’s defence industry in the past 30 years.