Treasurer Tom Koutsantanis indicated this morning it was likely the millions of dollars needed to keep Whyalla operating would come from SA taxpayers.

“I [will] try and prepare South Australians for this,” he told ABC 891.

“This is going to require a balance sheet from the South Australian Government – that is tax dollars.

“The questions for us is how much, what will that money do and is it just simply a sugar hit to push it down the road a while or can we actually structure and readjust Arrium, like we did with Nyrstar, to give them a long-term path to prosperity. That is what we’re going through right now – what does that look like?

“If it’s just ‘look can you pay our wages bill for a while’, well, that’s not sustainable.

“I don’t want to flag what it is today but I am going to flag that it’s going to cost taxpayers money.”

It’s not the first time the Weatherill government has turned to taxpayers to rescue a company in trouble.

The government came to the aid of Port Pirie’s Nyrstar lead smelter in 2014, underwriting contingent liabilities in the company’s $350m transformation project.

Koutsantonis said at the time that the deal was part of assuring the state’s economic future.

Arrium announced on Wednesday the Whyalla operations continued to lose money and an additional $60 million gap was found on top of its $100 million cost-cutting program launched last year to save the plant and 1100 jobs.

Arrium said after it released its half-year results that Whyalla could be “mothballed” until better times if the extra $60m could not be found.

The miner said the problems lay with the slowing Asian market and cheap imported steel products taking precedence over local.

Arrium said it would decide in four months whether Whyalla went into “care and maintenance”.

Koutsantonis said the state was working with the Federal Government to find a solution to the Whyalla closure threat.

“I spoke to Christopher Pyne last night and the Premier’s been in contact with the Prime Minister and we’re working quite cooperatively.” 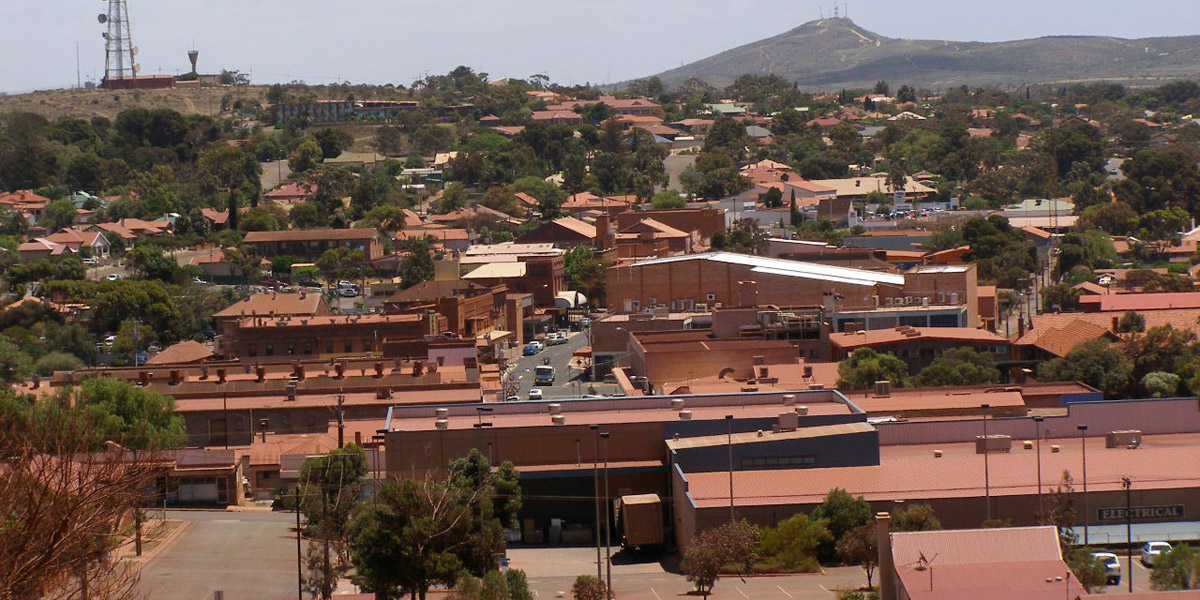 Whyalla’s employment future is hanging by a thread.

Premier Jay Weatherill said on Wednesday saving the Whyalla steelworks was as important a national issue as homeland security and “protecting our borders”.

“This is a real threat but we stand ready to support Arrium and Whyalla to get through this very difficult phase,” Weatherill said.

“It’s an issue of the sovereignty of our nation that we’re able to produce steel in this country. Whyalla is the only place that does this anywhere in the nation.

“The notion of ensuring that we have a secure capacity to create structural steel is an essential part of a nation’s capacity to assert itself as having an independent sovereign status.”

Opposition spokesman for manufacturing and innovation Corey Wingard said people were asking for more detail about the Whyalla steelworks bailout.

“What has been going on for the past 18 and 24 months? What is the state of play? We don’t know the detail and that’s what I think people are asking,” he said.

“We don’t want to be laying off jobs in those numbers. The talk is now 3,000 jobs from that region. I mean that is a crisis point.”

Early in the week the State Government launched a new social media campaign calling on Australians to support the local steel industry.

Support Our Steel, complete with it’s own social media hashtag (#supportoursteel), was launched by Koutsantonis at SA’s first Steel Summit in Adelaide on Tuesday.

Koutsantonis repeated his call for other states to start supporting the local steel industry and said SA could not do it alone.

Late last year the government mandated all future state construction projects must use steel from Australian-standard certified fabricators and mills, including Whyalla.

A Steel Taskforce was launched and $4.3 million in funding was released over four years to help SA steel fabricators to fit with Steelwork Compliance Australia requirements.

“Our steelmakers and fabricators are facing major challenges and low-cost imports from countries with inferior quality standards than Australia,” he said at the summit.

“This is having a detrimental impact on our steel industry.

“South Australia wants every state and also the Federal Government to get behind us to ensure quality and safety standards are implemented.”

Koutsantonis said he would write to all states and territory governments to choose Australian steel over imported products for their projects.

“We cannot allow uncompetitive pressures to impact upon an industry that has provided decades of jobs and prosperity for South Australia.”

When challenged totdya about whether the State Government had sourced its steel for key projects from overseas instead of Arrium, Koutsantonis was equivocal, but claimed that SA projects alone weren’t enough to keep Whyalla’s steelworks afloat.

“Not that I’m aware of, but I’m not saying it hasn’t happened, but I’ll just point this out – if we bought every bit of steel we could from Arrium it would not be enough. It’s not enough for the South Australian Government just to buy steel from Arrium to keep them successful.”

Xenophon, who is expected to travel to Whyalla today, said he would prepare legislation to ensure major projects receiving commonwealth funding had to include a local procurement policy.