In my last article, I looked at policies to stimulate entrepreneurship and small business based on studies by the Swedish Foundation for Small Business Research and by the European Commission.

In this article I am reviewing policies in the United States that have allowed some states to grow fast and some to grow slowly, based on Stephen Moore, Arthur B. Laffer and Joel Griffith, 1,000 People a Day: Why Red States Are Getting Richer and Blue States Poorer, May 5, 2015.

In their study, Moore, Laffer and Griffith note that the free and open competition between the 50 states of America provides a natural experiment on the effects of different economic policies.

The question that Moore, Laffer and Griffith’s study addresses is whether these different state policy choices matter. The answer is that they do.

The authors examined the same data set for four decades in all, and, regardless of the time period, the changes in population and employment growth all favoured the low tax, less-unionised Red States.

The symptoms of economic decline in the Blue States include falling house prices, a stagnant tax base, business out-migration, capital flight, high unemployment rates, and less money for schools, roads and infrastructure. 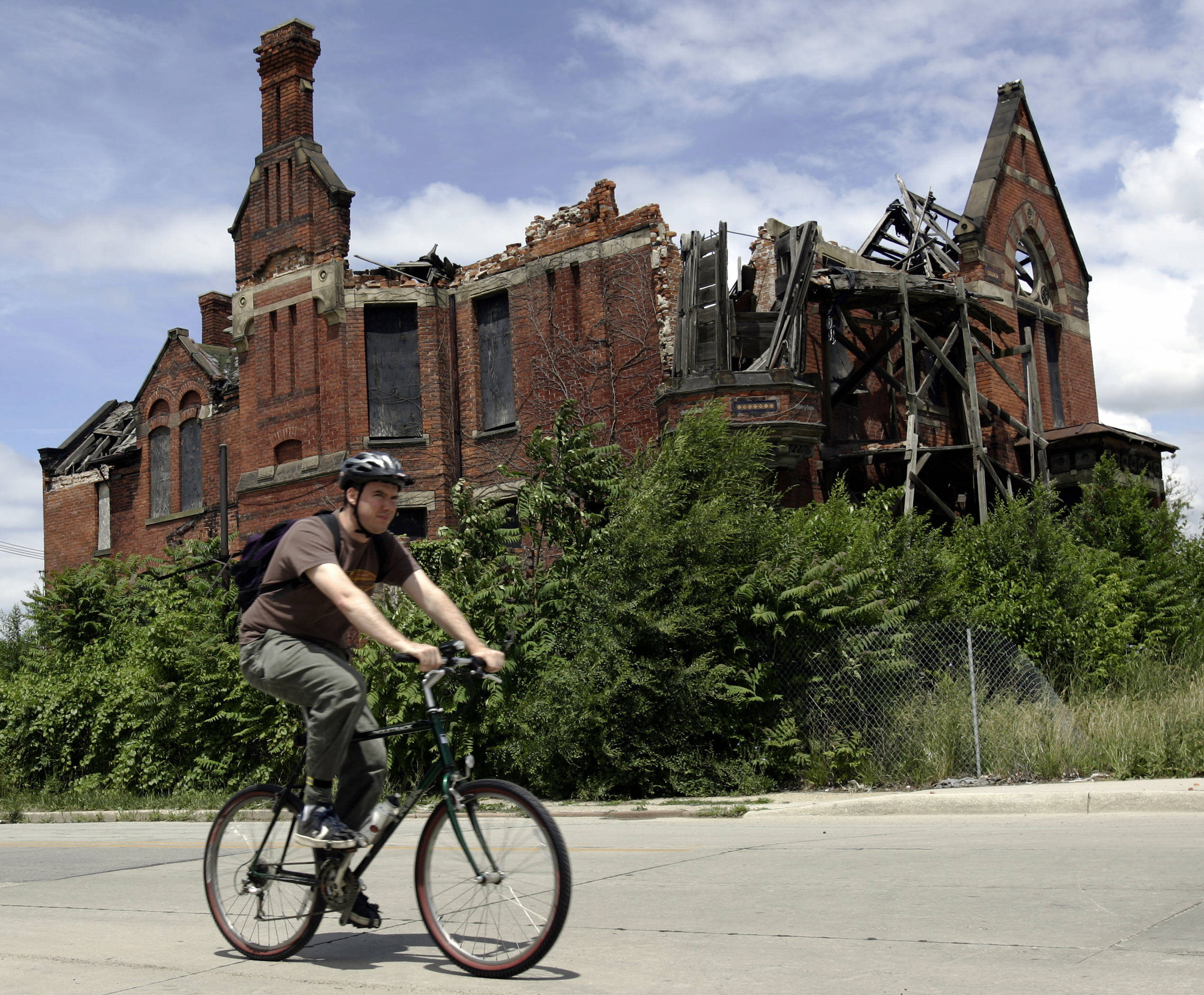 A resident passes an abandoned home in what was once a thriving middle class area in Detroit in 2005. AFP PHOTO/JEFF HAYNES

They cite Detroit as a warning: over 65 years from 1950, Detroit’s population has fallen almost continuously from 1.85 million (in 1950) to about 0.7 million today. The decline started well before foreign cars started providing strong competition to Detroit’s car industry. Detroit’s decline is associated with high state and city taxes, high unionisation, and high minimum wages (as well as stiff foreign competition in more recent times).

South Australia’s economic problem is structural, not a deficiency of demand that can be fixed by more Government spending. We have known this for at least a quarter of a century since the Arthur D. Little report. We have now had no job growth for the past five years. Premier Weatherill should not be allowed to get away with simply politically-managing our continued economic decline.

Incidentally, the November shut-down of  Leigh Creek is a direct result of the  rapid expansion of electricity produced by renewable means (wind and solar) in this state (strongly supported by the South Australian Government).

It was always intended that renewables would replace coal-fired power – read Port Augusta’s power station. Power produced by wind and solar is expanding market share not because it is cheaper but because it gets priority in the electricity market over other forms of power production. At some point, as renewables production of electricity expands, base load power stations, like Port Augusta, cannot produce enough power continuously to remain economic. Exit Port Augusta’s power station and end of the road for Leigh Creek.

Richard Blandy is an Adjunct Professor of Economics in the Business School at the University of South Australia.