Adelaide-based Dillon, who stepped up when John Maher quit in May, has also been appointed managing director following what the company says was an extensive search.

“With his extensive knowledge of the sector, operational capabilities and strong leadership skills, Travis is well placed to lead Ruralco through its next phase of development,” Ruralco chairman Richard England said. 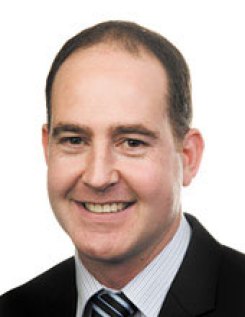 These businesses consist of joint venture and 100 per cent owned operations and include some iconic rural services brands such as Rodwells, Primaries of WA, GDL, BGA and Davidson Cameron & Co.

Dillon, who has worked in the agribusiness industry for more than 20 years, will relocate from Adelaide to Sydney, will receive fixed remuneration before bonuses of $750,000 from the start of his term on November 16.