South Australia has the chance to build high-tech businesses based on our bright innovators, but we need to become less risk-averse, argues Impact Awards ambassador Stuart Snyder.

In 1969, my parents moved to Santa Clara County, California – known as “The Valley of Hearts Delight”.

Santa Clara County was famous for apricots and prunes. The largest employers were fruit canning companies who employed seasonal workers. I started year 10 in high school and met an interesting long-haired hippy named Steve Jobs. He had average grades, was a bit different, some thought kind of weird. No-one but Steve thought he would amount to much. When Apple listed on the stock exchange, Steve was rich and “The Valley of Hearts Delight” became known as Silicon Valley. I learned to never count out anyone or the potential of his or her ideas.

In 1993 I migrated to Adelaide. I saw many similarities to Silicon Valley where I grew up many years ago. Adelaide has three excellent universities, is the headquarters of Australia’s defence industry, and has great weather and lifestyle. I worked with the brightest group of people I ever met at a defence company. Surely, I thought, Adelaide would be the Silicon Valley or technology capital of Australia within five years. But that was not to be.

In Silicon Valley, if you have great people with great ideas, you can create a billion dollar business. So naively in 1999, I cofounded a software company, YourAmigo, with the bright people I worked with at the defence company. I experienced first hand the challenges an Adelaide startup faces including scarcity of funding, a small risk adverse market, and tall poppy syndrome. I was told numerous times we would fail, so it gave me great satisfaction that YourAmigo became very successful, was awarded the SA exporter of the year in 2008, and is still a world technology leader headquartered in Adelaide.

I now mentor young entrepreneurs through some excellent programs run by the University of Adelaide and Flinders Universit.

It concerns me that the number of Australian students studying IT has been declining. How do we build great companies if we don’t have smart people with the technical skills to build things? We need more students at high school to study practical IT skills such as building a web site or creating projects using 3D printing. Year 12 ATAR scores could include measures of such IT skills needed by the workforce of the future.

Many innovative South Australia owned companies find selling to the State Government challenging, as there appears to be a bias favoring large multinational and interstate companies perceived to be “less” risky.

I was privileged to attend a short course on venture capital at the University of California (UC) Berkeley in 2002. In a recent five-year period, UC Berkeley created 170 startups from university research that raised $1.3 billion in venture capital. Their researchers collaborate closely with industry and the university has an on-campus incubator that connects MBA students with engineering students to create startup companies. Australian universities and industry need to do more to connect, so researchers and student entrepreneurs are focused on solving real-world problems.

There is a growing trend of successful global non-US technology companies such as Skype (Estonia), Spotify (Sweden), and Atlassian (Sydney). In the health sector South Australia has world leading innovators such as the Ellex Medical Lasers, Alcidion, PowerHealth Solutions, and Signostics. We need more companies like these in the pipeline to create high value jobs in SA. 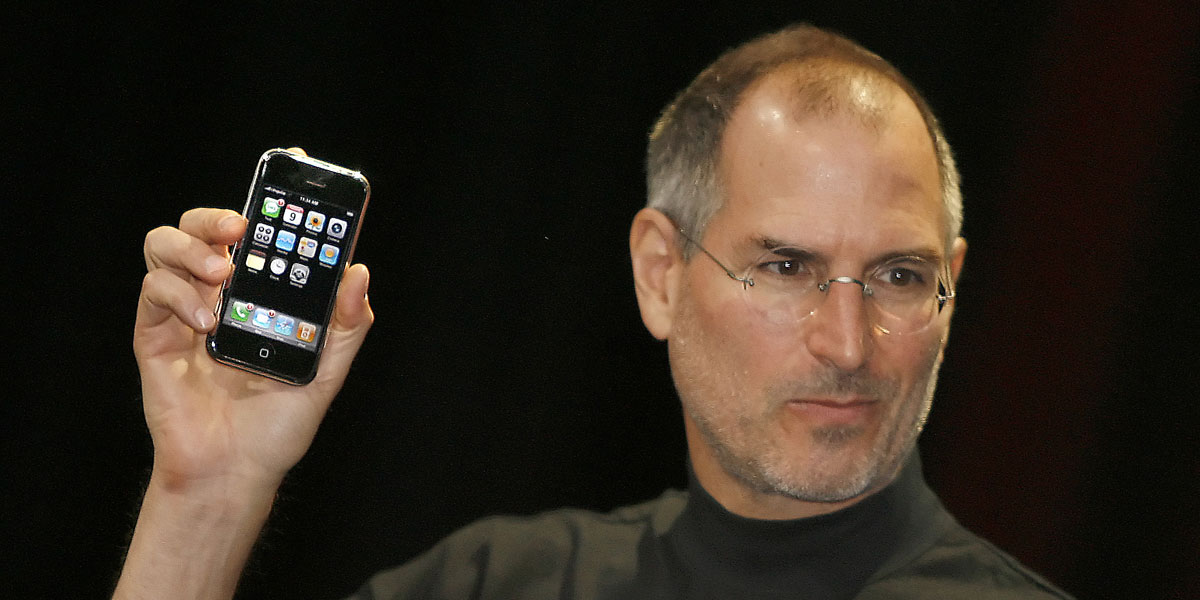 Finding early customers in a risk averse environment like Adelaide is challenging. We cannot ignore the 800-pound Gorilla in the room which is the South Australian Government, by far the largest employer and consumer of goods and services in the state.

Can we accept that the future submarines will be built offshore when we have skilled people in South Australia who could do the job? As the same time, many innovative South Australian-owned companies find selling to the State Government challenging, as there appears to be a bias favoring large multinational and interstate companies perceived to be “less” risky. If our governments don’t buy from the innovative companies in South Australia, why should they expect others to do so?

South Australia became complacent during the mining boom and now that the mining boom is over, our unemployment rate is going up. Perhaps I am a dreamer, but I still believe South Australia with its bright, educated people can create more world-class technology companies that will, in turn, create the high paying jobs of the future.

To quote the famous Apple advertisement, we need to “Think Different”.

Stuart Snyder is an ambassador for The Impact Awards. He has recently joined Blackbird Ventures as Limited Partner.

The Impact Awards are now open for nominations. If your company would benefit from mentoring and support from one of the high achieving ambassadors running this initiative, enter today and help the South Australia win in an increasingly intensive globalisation game.

For more information or to nominate your business go to: www.theimpactawards.com.au