A business that reports a significant increase in turnover in the four weeks either side of Christmas is either in the Christmas business or making some clever business decisions.

For management company 1834 Hospitality it was the latter – adding Kingscote’s Ozone Hotel and the Aurora Hotel in Alice Springs to its books and negotiating similar deals that will come to fruition in the near future.

The result is an expanded and increasingly diverse portfolio, and further validation of a business model that is sufficiently different in Australia to be turning heads.

Unlike traditional hospitality chains or franchise arrangements, where one brand fits all, 1834 (more about the name later) provides what CEO Andrew Bullock calls a “holistic management service” while allowing individual properties to retain and exploit their own identities.

There is no 1834 branding on the Ozone, the Adelaide Meridien in Melbourne Street, the Naracoorte Hotel/Motel, the McCracken Country Club at Victor Harbor, or any other 1834 properties, yet all share the same management and back office services.

“Essentially we are in between the properties and the owners,” Bullock said.

“Owners engage us to run a hospitality business for them. We hire the staff, manage the general managers, co-ordinate other on-site aspects, then provide a support base for sales and marketing, revenue and operations.”

It wasn’t always exactly thus. The company was started in the late 1970s by Ian Conolly, a career banker who proved just as astute at managing country hotels under the banner of Country Club Hotels & Resorts (a name that accurately summed up the portfolio and focus).

Bullock, then 23, came on board in 2002 and six years later took over as CEO under difficult circumstances when Conolly, who had become both a mentor and a friend, passed away.

At that time the Adelaide Royal Coach had just been added to the portfolio, which was becoming more diverse. By 2011 there had been further expansion and a change of marketing direction to highlight rather than hide existing properties became a priority.

“We don’t just take on any property,” Bullock said. “It has to be something that fits well with our group, that we believe has something to offer, and that doesn’t conflict with other operations we are running.

“While the owners have an interest in what’s going on, they tend to give us reasonable authority to make the decisions to improve the business.

“We work on a couple of models but in the main receive a percentage of revenue and a percentage of profitability to ensure that we are always making them as profitable as possible.” 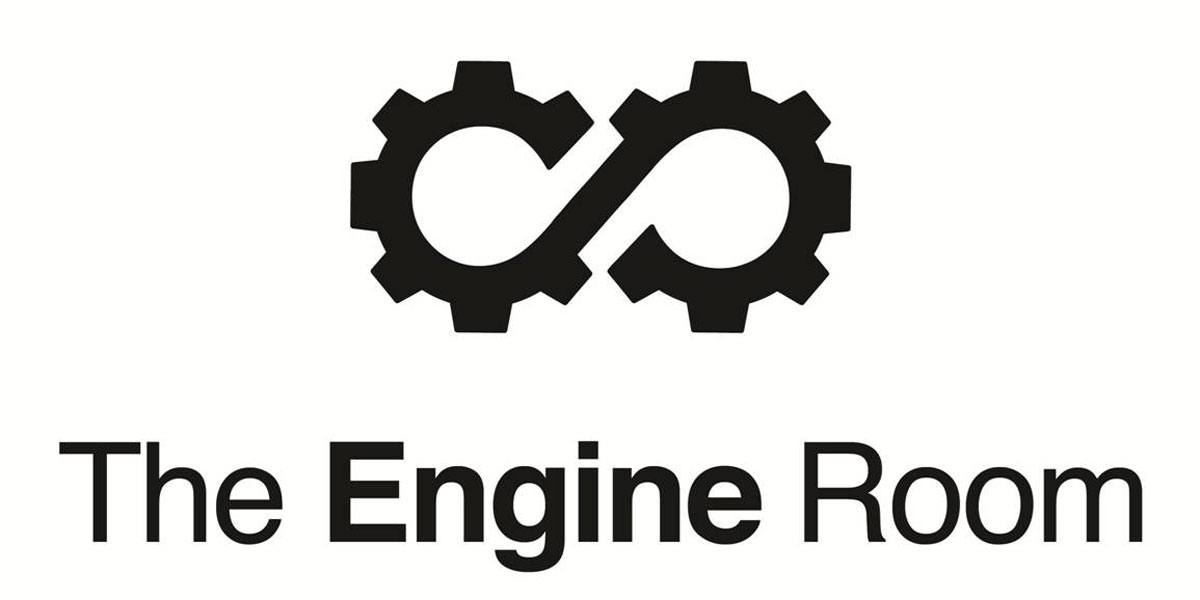 Bullock admits they “haven’t actively pushed the market yet” and expects more interest as word spreads. He is already casting an eye interstate.

“That’s something that interests us greatly because we think there’s opportunity to have this sort of model on the eastern seaboard as well.” he said. “Not so much because it doesn’t exist but because it’s generally looked after by the big boys in that space.”

One of the challenges of expanding interstate will be the need to be across a range of different laws and regulations. One of the key services 1834 offers its clients is advice and assistance across increasingly complex areas such as awards, HR and occupational health safety.

The other is helping them embrace the digital world, both for marketing and in ensuring they are maximising their exposure in the channels through which modern travellers assess and book their accommodation.

And then there’s technology. All 1834 properties introduced then started discarding iPod docks in favour of Bluetooth connectivity.

“You need to be in front of the game,” Bullock said. “When people got to a hotel they expect at least as good as they’ve got at home, whatever their preferences.

“Five years ago people didn’t have flat screen TVs at home. Now they want one in their hotel, and a big one.”

Bullock is upbeat about South Australia’s tourism potential and has nothing but praise for the value of the upgraded Adelaide Oval and soon to be expanded Convention Centre in not only boosting bed numbers but also providing the certainty that allows hotels to make sensible pricing decisions.

He is also an enthusiastic member of the Engine Room, a networking and development body established as a catalyst to help South Australian businesses reach their potential, and receive some recognition at home.

“What really interests me is the ideology of the Engine Room,” he said. “Not just the youth aspect but the belief that there’s some fantastic stuff going on in SA. We are a seriously creative State with some excellent businesses, and it’s time to talk ourselves up.”

And the name? We all know that European settlers first arrived in South Australia in 1836, but it was two years earlier that the British Parliament passed the South Australia Colonisation Act 1834.