Beltrame Civil is working hard on Adelaide’s local infrastructure development but it’s not always easy for the rest of us to see the results of their efforts.

In its line of business much of the important action is underground, whether replacing tired road pavements, pipelines and bridges across the city or constructing new electrical infrastructure to support the continuing growth of the Adelaide Hills.

The Magill-based civil construction contractor recently undergrounded existing overhead electricity lines in the main street of Nairne for SA Power Networks, for example, and finished two stages of the Bald Hills Road upgrade that is vital to the development of a new – and much-needed – freeway interchange at Mt Barker.

The District Council of Mt Barker has been one of the company’s major clients in recent years and Operations Manager Gerard Beltrame says he knows only too well that “it can be a difficult place to get around, particularly at peak periods”. Beltrame Civil has already built five roundabouts in the area to help keep things moving.

Beltrame, 31, is co-director, with his father Lino and uncle Claude, of the company his grandfather Alfonso established in 1955.

Alfonso’s was a classic story of post-war Italian migration. He worked as a concreter during the day, on the production line at Chrysler at night, and picked beans in market gardens on weekends, while working to establish his own concreting business that eventually grew to employ 70 people.

Over time he and his sons realised that you end up “an old man bent over” if you spend your life in concreting, so the business branched out into civil construction, establishing a niche in local government infrastructure that remains the company’s mainstay.

Today it employs 15 people, handles a diverse range of projects in the $1-3 million bracket, and has established a business model that has helped it weather some tough times. This has included branching out into property development (most recently in Gawler) and developing side projects that utilise its construction expertise.

“That helps us smooth the boom and bust effect because things are very cyclical in terms of project funding,” Beltrame said. “Since 09/10 it’s been pretty tough for many SA contractors. Last year alone I reckon six or seven contractors went under.”

Beltrame’s two brothers are both part of the business – David as finance manager, Steven managing the property interests – and he says it’s important that “we all did something outside the family business first”.

He believes a problem for many SA civil contractors is their age profile and the lack of a new generation coming through to take on new ideas.

Core business may still be roads, drainage and bridges, but the technology is very different, particularly with the recent growth of robotic control. Guys on graders are now supported by CAD models on computer screens, rather than mates with tape measure and string lines.

At the same time, the modern focus on urban streetscaping has brought more players into the equation and increased the complexity of marrying the aesthetic with the practical. And the public seems to be less tolerant of building works that get in the way of their daily commute. 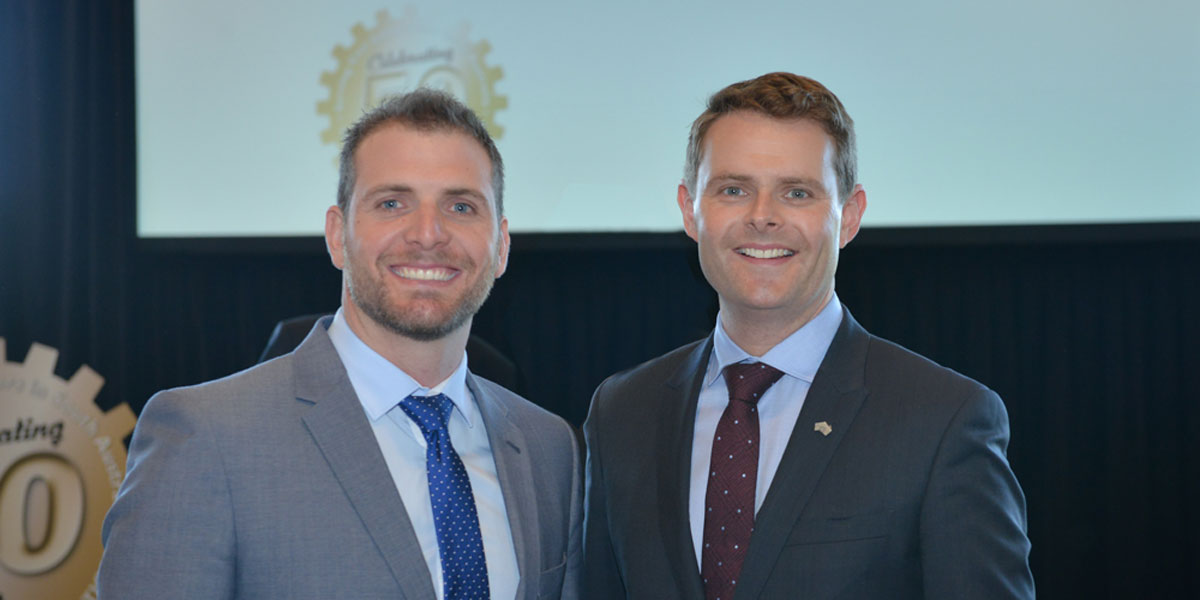 Beltrame laughs when InDaily suggests that, even with clever new technology and modern projects, the work still doesn’t seem all that sexy. “It can be,” he says, “There is great satisfaction in putting your name to a project well done.

“Just before Christmas we completed a challenging project to build a new pedestrian bridge on the linear park at Underdale. The day it opened scores of families walked and rode their bikes along it. We replaced a poor structure that had numerous defects with something new that will provide the community with great benefit for up to 100 years.”

Beltrame believes the biggest challenge for civil construction in South Australia is that while there is a big focus on major projects, medium to small projects have suffered.

“There has been a recent push for increased local participation on these major projects, and the political will to make it happen. We are working hard to gain our slice of the action and hope that in 2015 we will see this materialise,” he said.

This is the part of a special Engine Room series in InDaily which features some of the “undiscovered gems” of SA business. 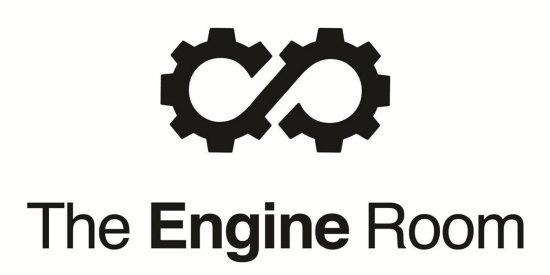