Bob Beaumont, managing director of the Adelaide-based national tile retailing company, has been named the Champion of Entrepreneurship in the 2014 Ernst & Young Entrepreneur Of The Year awards.

Bob now represents South Australia and the Northern Territory at the national awards in November.

The well-known Adelaide businessman was among four outstanding South Australian entrepreneurs who took out top honours at last night’s ceremony in Adelaide.

Ernst and Young’s Adelaide managing partner, Chris Sharpley, said the entrepeneurial spirit was alive and well, despite a risk-adverse environment.

“Entrepreneurs make a significant contribution to the economies and communities of South Australia and the Northern Territory” he said.

“We had a truly impressive field of nominees in this year’s program which clearly demonstrates that entrepreneurial spirit is still alive and well in our region.”

“The strategists within a corporate environment need to be entrepreneurs.

“That’s what makes it so difficult for entrepreneurs in Australia, because there is this whole culture of risk adverseness.

“It’s not OK to fail and entrepreneurs are looked on with great suspicion by society and certainly by financial institutions and government.

“Entrepreneurialism is not about making money. It’s about having a dream and achieving it.

“Money, hopefully, is one of the outcomes as is satisfaction.”

Also recognised in the regional award categories were: 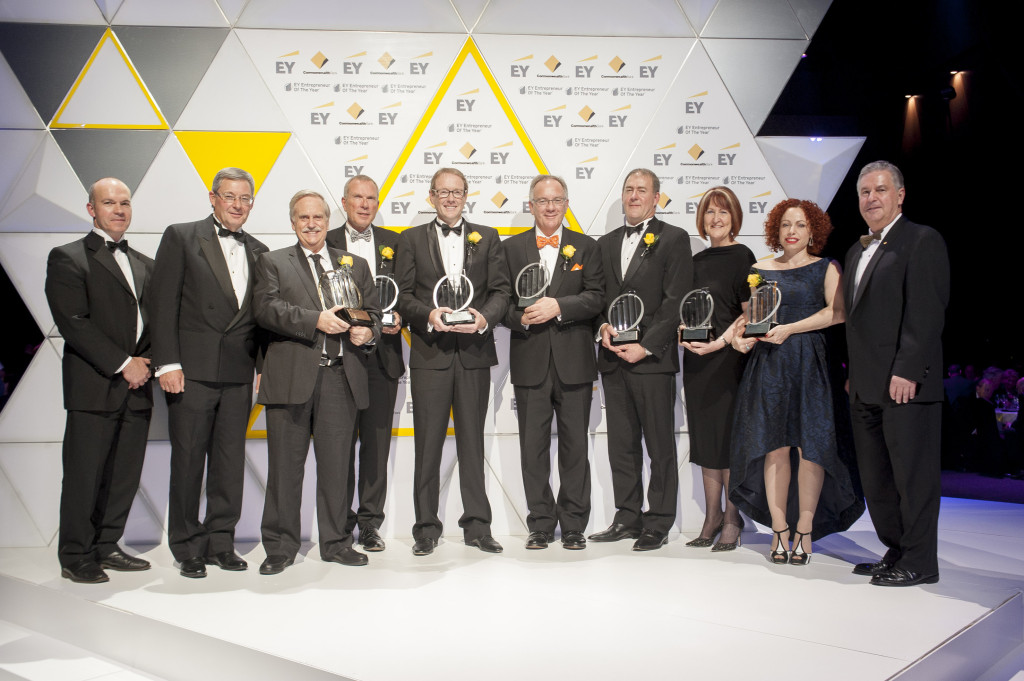