Coles has finalised plans for a $50-$60 million retail development on Norwood Parade, with an option for residential to be included in the Norwood Mall project in the future.

The undercover car park and two-storey retail development on the site of the current Coles supermarket will shortly be released for public comment.

“Projects like these don’t come along too often and this promises to be an exciting development,” NPSP mayor Robert Bria told InDaily.

“It includes an undercover car park, two storeys of retail development and at this stage there is no residential component, but that remains as an option.

“Coles lodged their application and staff had a couple of queries which they have responded to.

“It’s a significant project because there’s not much private investment happening in the suburbs.

“This sends a strong message about retail in Adelaide.” 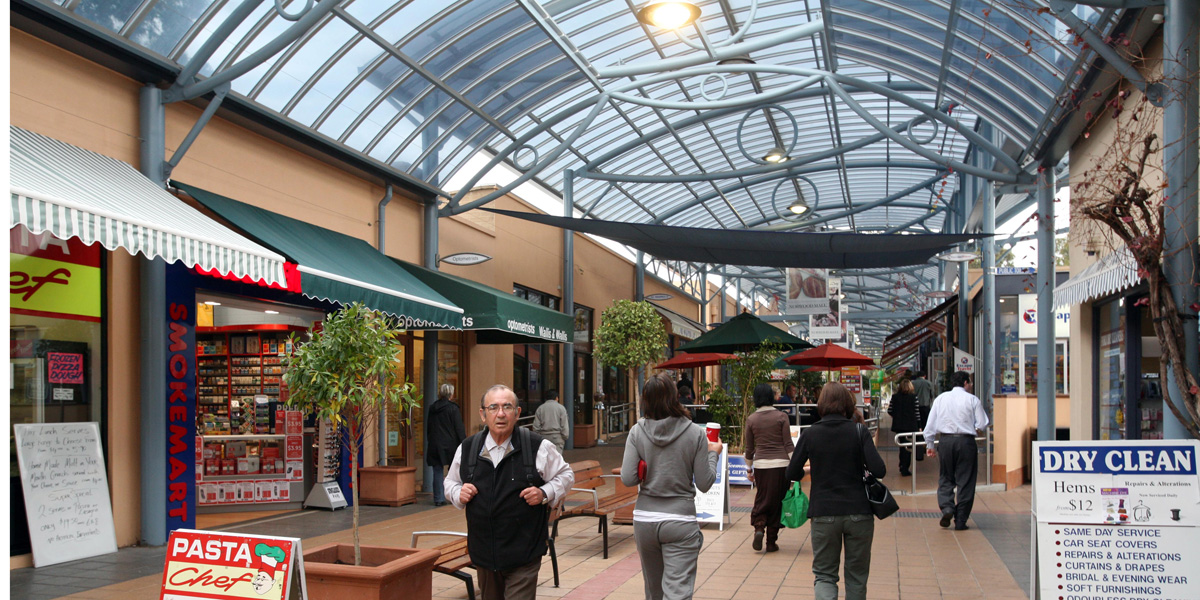 A Coles spokeswoman told InDaily the company expected to release images and plans of the development project in the coming week.

Bria said he was pleased Coles had seen the Parade as a good place for such a high level of investment.

“It will give greater certainty and confidence that the Parade is open for business and also an attractive place to live.”

Coles had previously tested the waters in 2011 when it mooted a rebuild of its Norwood Parade outlet.

Unlike the current proposal, the 2001 project included multi-storey apartments above the supermarket.

Bria said the recent endorsement by the council of  a Kent Town and The Parade Strategic Growth Development Plan Amendment (DPA), allowing for medium density living above mixed use development in Kent Town and along The Parade, would be a catalyst for further development.

Under the proposed new planning rules, which are yet to be signed off by the Minister for Planning, John Rau, heights up to seven storeys will be allowed on The Parade.

“Given its excellent shopping, cafes and proximity to services, public transport and vibrant nightlife, residential living on The Parade seems like the natural next step in the evolution of the precinct and will continue to cement its place as Adelaide’s premier main street,” he said.

Bria said that people should not expect a flurry of residential building activity once the new rules are approved by the minister.

“Clearly, the property development industry is experiencing a slow period at the moment, but I expect once economic conditions stabilise and there is more confidence in the market, that we’ll see more development applications come in.”

Coles, it appears, was the first one to knock on the door.

The company bought Norwood Mall in 2000 from Woolworths when its lease expired in February 2004.