The Hackney was the venue for the party’s raucous celebrations back on March 17, 2018, when Steven Marshall arrived to the tune of his unofficial campaign jingle – The Killers’ ‘The Man’ – as the first SA Liberal Premier in 16 years.

Now, parts of the hotel lies in pieces on the floor of a construction site – while, for the Liberals too, the party is well and truly over. 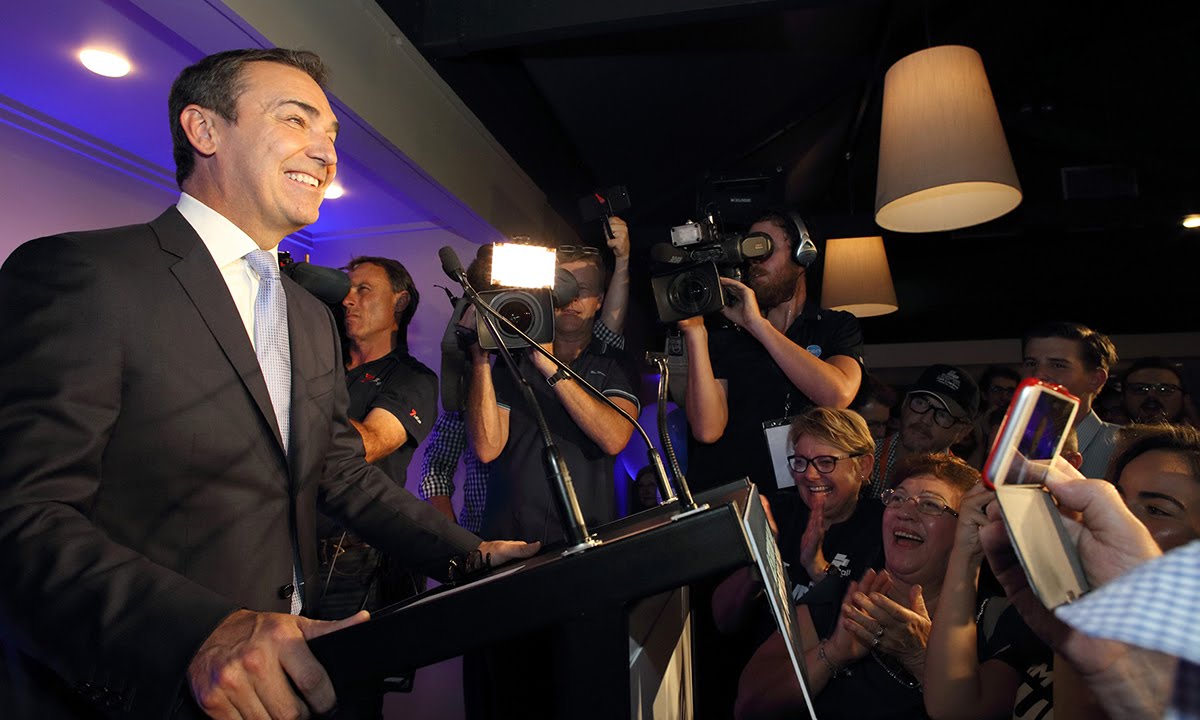 Marshall with the party faithful at the Hackney Hotel in 2018. Photo: Tony Lewis / InDaily

Recent weeks have seen three ministers and two office holders resign amid a controversy that only deepened when it emerged this week that three MPs were at the centre of an ICAC corruption investigation.

Meanwhile, the factional tensions that appeared (even if they never were) a thing of the past in recent years have well and truly resurfaced.

A letter to the Liberal state executive from three Hard Right SA federal parliamentarians calling for an independent investigation into a state MLC is one thing.

For that letter to be made public within hours of that MLC – Jing Lee – being endorsed as the Marshall Government’s nominee for presiding member of the Legislative Council is another thing altogether.

The three Right-wingers in question – Tony Pasin, Nicolle Flint and Alex Antic – were the centre of an InDaily report in February which cited sources saying the trio had been “cut adrift” from others in the faction – with one suggesting they wanted to move away from “scorched earth” politics of recent stoushes. 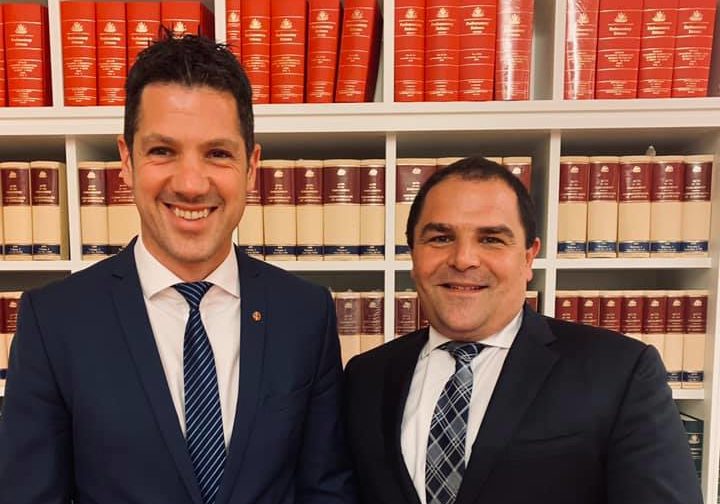 That report didn’t go down well with some in the party at the time, with confidantes arguing there had been no move to expel anyone from the faction.

This, in fact, had never been claimed.

Instead, disgruntled members of the Right pulled a similar move to that of the Stonecutters Club in that old Simpsons episode: unable to expel their nominal superior, they instead rebuilt an entirely new club around one over-riding principle: No Homers. 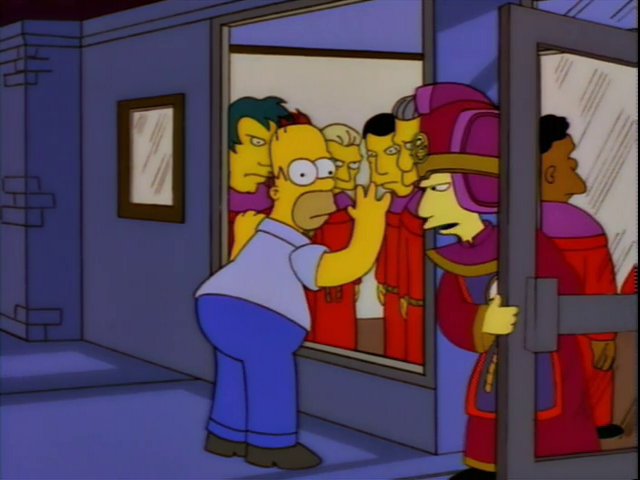 Or, in this case, no Pasins, Flints or Antics.

Still, if that trio wanted to dispel the “scorched earth politics” tag, this week’s gambit probably hasn’t done the trick.

But nor has a move by the resurgent moderates to back an 11th hour candidate for the state party presidency in opposition to a Centre-Right nominee they had previously endorsed.

The split in the Right has seen the faction’s hard-won takeover of the state party usurped again within a single year – but an outbreak of factional war is the last thing Marshall needs if he wants to stride onstage again as ‘the man’ in March 2022.

The fact that none of this appears to have resonated in the broader electorate would be kind of extraordinary, but it’s a function of the COVID cushion on which Marshall has floated these past few months.

With the state rightly gripped by bigger issues than who gets what prize in the Liberal party-room, serious questions of potentially misused entitlements haven’t had the traction they would have in the usual run of things.

Marshall, for his part, has walked a deliberate path, softened by the ‘COVID cushion’: any issue not directly related to the pandemic and SA’s response to it is not one on which he’s inclined to comment.

He hasn’t been briefed yet.

Or it’s a matter for another minister.

Or, as he said this week about the ICAC inquiry, no-one would expect him to ask his MPs if they were the subject of a criminal investigation, or direct them to release documents.

Personally, I’d rather hope a political leader would. And should.

But the health crisis has cushioned the Government from all of this – and, given SA’s enviable position and generally flawless coronavirus response, that’s probably understandable.

Whether the cushion can continue to soften the scorched earth of factional warfare, though, remains to be seen.

Marshall’s publicly hands-off approach to the minutiae of daily politics – a pastime, he gives the clear impression, that operates on a plane far below him – will be tested if the Liberal Party reverts to its historic form of tearing itself apart.

Like Homer Simpson in the Stonecutters, though, he could find himself a leader completely out of step with his flock – a far cry from that night of celebration more than two years ago.

A party divided: Libs in turmoil as factions declare war

Of course, the rubble where that Hackney Hotel extension once stood is being repurposed as the foundation of a new $40 million residential and retail development.

Whether Steven Marshall’s Liberals can look forward to rebuilding with similar success could well depend on how they navigate the next few weeks.