Hyde, who served as SA Police Commissioner between 1997 and 2012, will this afternoon take over the government-commissioned review of the children’s deaths.

The independent review was initially led by the Department of the Premier and Cabinet and focused on the dealings between government agencies and the family of six-year-old Munno Para girl Charlie, who died last month after suffering suspected criminal neglect.

Police yesterday revealed they were also investigating whether criminal neglect played a part in the death of seven-year-old Craigmore boy Makai Wanganeen in February, prompting Premier Peter Malinauskas to yesterday broaden the inquiry and appoint Hyde as the reviewer.

“I’m very grateful that Mal Hyde accepted my request so quickly, in fact, he starts work on the program this afternoon,” Malinauskas said this morning.

“There’s no mucking around, so we do get that evidence and we can make some considered judgements about how to respond from here.”

“I think in terms of public confidence having someone who is completely independent of government is a sound move,” he told reporters this morning. 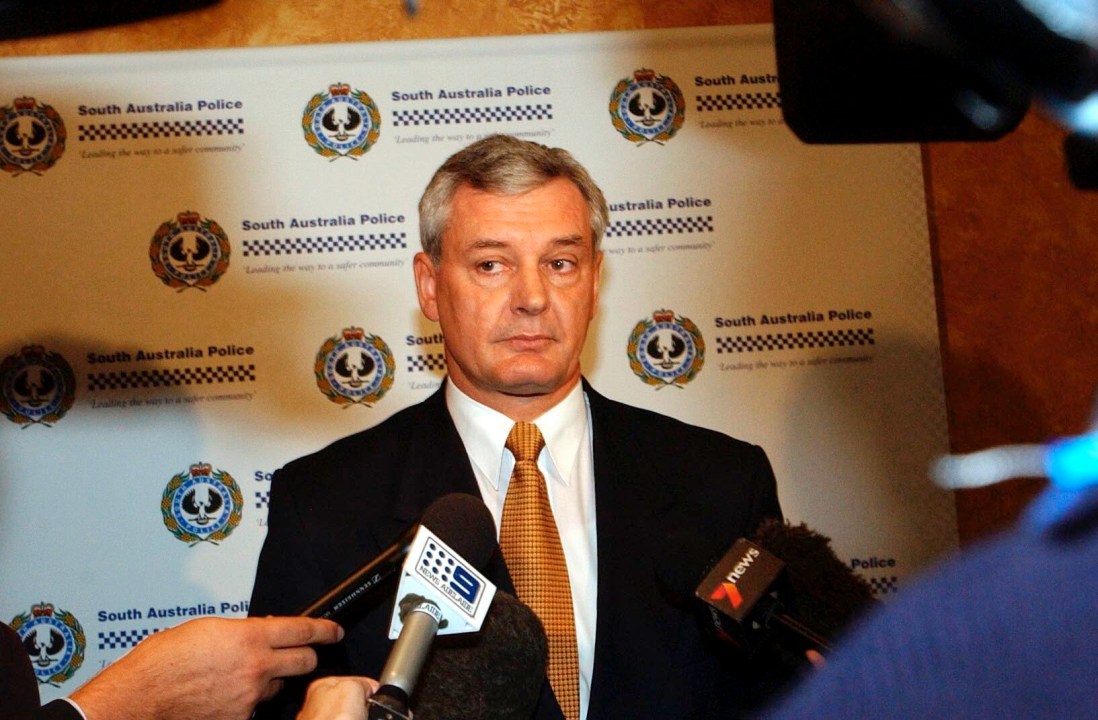 Makai Wanganeen died on February 10 after he was transferred from the Lyell McEwin Hospital to the Women’s and Children’s Hospital suffering a health complaint.

A post-mortem found he died from several serious health issues, but police have refused to confirm his interim cause of death.

Police are now investigating whether Makai and his five siblings – aged between seven and 16 – were criminally neglected.

The siblings have been removed from their father’s Craigmore home and are now being cared for by the Department for Child Protection.

The police investigation is separate from the review being undertaken by Hyde.

Stevens said it was “disturbing” for the death of a child to involve a criminal investigation.

“There’s an element of detachment, I suppose, when you read a brief or you’re advised of the death of a child, but when you become aware of the circumstances and you put a face to the name it certainly has a more significant impact on you,” he said.

“It’s always a difficult thing to have to advise the Premier or any other person of a situation that warrants a police investigation into the death of a child.”

Stevens said police were yet to make any arrests and anticipated there would be “quite a period of time required to undertake the investigation before there’ll be a decision about whether the threshold for a criminal charges is met”.

“We won’t have any updates for some time at this point,” he said.

In a Facebook post in February, Craigmore South Primary School described Makai as a “beautiful little person who touched our lives”.

A GoFundMe page set up by Makai’s family members raised $8745 before it was removed.

Police superintendent Des Bray yesterday said that before Makai’s death, his family had contact with the same Department for Child Protection (DCP) office which had dealings with Charlie’s family, but the two investigations were separate and Makai’s death did not share “the same characteristics” as Charlie’s passing.

Malinauskas said this morning that he did not know the extent to which governments departments had contact with Makai’s family, but he knew “definitively that the family was known to DCP”.

Asked if he still had confidence in the department’s chief executive Cathy Taylor, Malinauskas said: “Yes I do, because there’s no information in front of me at the moment to suggest I shouldn’t – apart from, of course, the obvious, which is two young children have passed away”.

But the Premier warned that government workers could lose their jobs if Hyde’s review found their actions resulted in Charlie and Makai’s death.

“If there are people that haven’t done their job… we’ll be holding them to account,” he said.

“I don’t want to discount the possibility that people on the frontline doing this work… (are) working on the frontline in the most complex and difficult of circumstances that most South Australians really have no consciousness of.

“I don’t want to discount the possibility that most of these people did their jobs and did them well, but really there was a lot of human tragedy was at play here.

Malinauskas conceded that there had been “umpteen reviews” across successive governments into the state’s child protection system.

“We’ve had none other than a Royal Commission,” he said.

“We’ve had hundreds and hundreds of millions more dollars invested in the child protection system.

“Child protection now employs over 2500 people in this state, but nonetheless when these tragedies unfold, we have to respond accordingly.”

Royal Commissioner Margaret Nyland in 2016 made 260 recommendations to the state government to improve the laws and policies in place for children at risk of harm or those under the guardianship of the department. 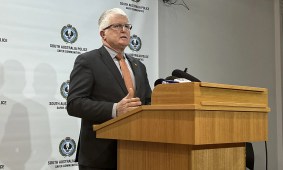 The department’s latest progress report – published last year – shows it is still implementing 33 of the recommendations, while four were not accepted by the government.

Recommendations which were not accepted included reviewing a care concern screening criteria tool for use by call centre staff and appointing clinical managers to each regional office.

The department is still implementing recommendations to develop a workforce strategy and ensure it responds promptly to all screened-in notifications in which physical injuries are notified and a forensic medical assessment is required.

Malinauskas said his main concern was whether there are other vulnerable children the state government might not know about.

“That’s the thing that worries me most – is there a child out there right now that could be subjected to criminal neglect that the government should have known of?” he said.