Health Minister Chris Picton told a parliamentary estimates committee hearing that there had been “widespread and continued dissatisfaction across SA Health” about the decision to privatise much of the state government’s building maintenance service.

The former Marshall Government announced infrastructure service provider Ventia as the recipient of the $1.7 billion contract in July last year, with the agreement coming into effect in December.

The contract, which spans over five years, gives Ventia control over the coordination of maintenance works to more than 3500 state government-owned buildings including schools, police stations, prisons and hospitals – excluding the Royal Adelaide Hospital.

Previously, private operator Spotless managed government-owned buildings in the northern and central metropolitan areas, while the Department for Infrastructure and Transport was responsible for buildings in the southern suburbs and regional SA.

Now, all SA public hospitals are serviced by Ventia except the RAH, which has a public-private partnership with Spotless as its maintenance service provider.

Picton said since December, Ventia had only responded to 52 per cent of priority one maintenance requests within the agreed timeframe.

“Unfortunately, there have been significant issues in relation to the privatisation,” he said.

“I have been advised that on some occasions, clinical staff have been forced to deal with maintenance issues on weekends and out of hours, where breakdowns have occurred on hospital sites because of delays in Ventia responding to urgent priority one and two emergency calls seeking assistance.

“Clearly, this distracts clinical staff from focussing on the core role of providing patient care.”

Picton said examples of urgent maintenance problems that were not fixed by Ventia on time included:

The health minister said there were also claims that non-qualified staff and subcontractors had been hired to undertake preventative maintenance on fire prevention systems.

“The Department (for Infrastructure and Transport) has advised that across our hospitals, this contract poses a risk of adverse events, increased infrastructure and asset failure, increased financial impacts and, more importantly, impacts to staff retention and wellbeing,” he said.

“Unfortunately, this is yet another example of an issue that we’ve inherited form the previous government that is causing significant concerns within our hospital system.

“(It’s) yet another example of privatisation not being the answer to address service functions that should be provided within our own public service.” 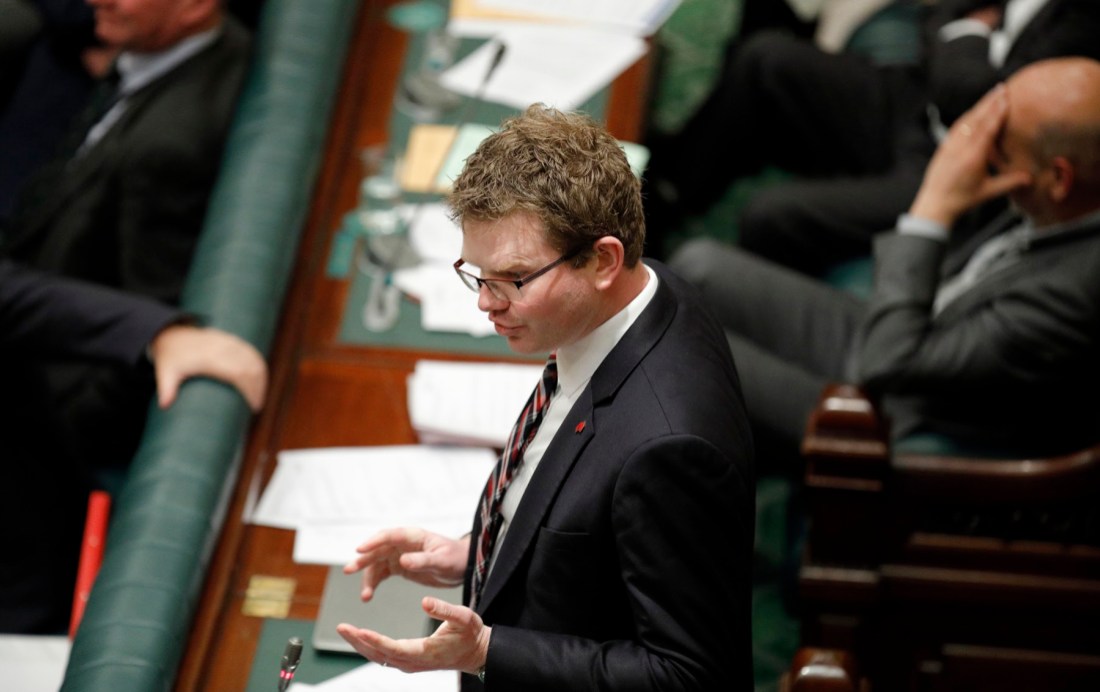 He said that service was scrapped when the government hired Ventia, but the Southern Adelaide Local Health Network, which operates the hospital, had negotiated an “interim solution” with the company.

“SA Health is regularly communicating with the Department for Infrastructure and Transport concerns and ongoing meetings are occurring with Ventia to seek improved facilities management outcomes across our hospitals,” he said.

A spokesperson from SA Health confirmed to InDaily that the department “has not been satisfied that Ventia has performed to the level required”.

They said the Department for Infrastructure and Transport (DIT) was having “ongoing discussions” with Ventia regarding its performance.

Meanwhile, a spokesperson from the Department for Infrastructure and Transport acknowledged that there had been “some challenges” with the implementation of the “across government facilities management arrangements” provided by Ventia.

“Since the new arrangements came into effect on 1 December 2021, the Department and Ventia have been working closely with contractors and agencies to overcome these issues,” they said.

“This has included a series of information roadshows across the state to discuss things that are working well and elements that require improvement.

“These efforts will continue to ensure the best possible services are provided.”

Opposition health spokesperson Ashton Hurn said it was a “constant duty of government to actively manage contracts to drive value-for-money for taxpayers”.

“Now that the Health Minister has acknowledged the issues, he needs to outline Labor’s plan to fix it,” she said.