Soaking opening rains right across the state’s cropping regions in May and June have crops up and looking healthy following four seasons where yields have fallen below long-term averages.

The promising start coincides with spiralling prices as a result of drought in North America and parts of Europe as well as the war in Ukraine.

Prices for wheat in South Australia are sitting at between $450 and $485 per tonne, almost double where they were a few years ago.

Canola and grain legumes such as lentils are up around $1000 a tonne.

Grain Producers SA chair Adrian McCabe said some traditionally marginal areas of the state such as the Murray Mallee and the West Coast had received excellent rainfall all year.

“It’s been a very good start to the year with rainfall right across the state including in areas that have missed out in the past couple of years,” he said.

“The Mallee around Lameroo and Parilla have done it really tough the past couple of seasons but they are away with good rainfall and then you go to the West Coast and the areas around Ceduna have never seen it so good.

“They’ve had big rains all year and they are looking fantastic with a lot of water underneath in what is a really low rainfall area.”

In the traditionally good cropping areas like the Lower North, Mid North and Yorke Peninsula, McCabe said about 70 per cent of crops were dry sown around April but that gamble has now paid off and those crops are germinating well.

“We’ve had good rains in mid-to-late-May and early June, which meant we got away a fraction late if anything but it’s looking good now,” the Mallala grower said.

While the prices farmers can get for their crops have skyrocketed, their input costs have also increased significantly, particularly diesel, fertiliser, chemicals and machinery. 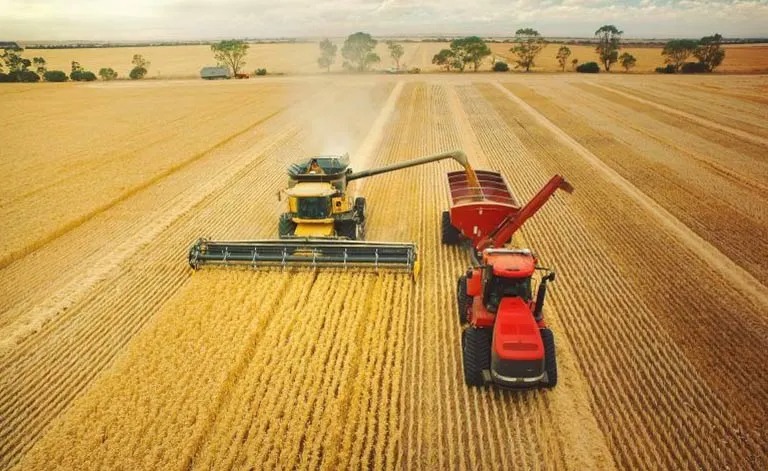 McCabe said although crop prices were “staggeringly high” they were not sustainable.

“It’s not what we farm for – we don’t mind good solid prices like $350 a tonne but when it starts hitting $500 you know that means someone’s not eating,” he said.

“It’s looking absolutely spectacular and it gives everyone really good confidence to go and spend the money on inputs to maximise yields and god knows the world needs us to have a good year in Australia.

“No one feels good when people are starving, we just need sustainably good prices and not send people into poverty – we are genuinely concerned for the people in Ukraine as well as people on the equator who need to purchase grain.”

Rising costs have also influenced decisions around what crops to plant with grain legumes proving popular with farmers this season because they do not require urea fertiliser.

“In South Australia, a lot of farmers have been able to pivot that way but places in many other parts of the country can’t switch to legumes as easily and they would be putting as many acres they can into wheat and canola.” 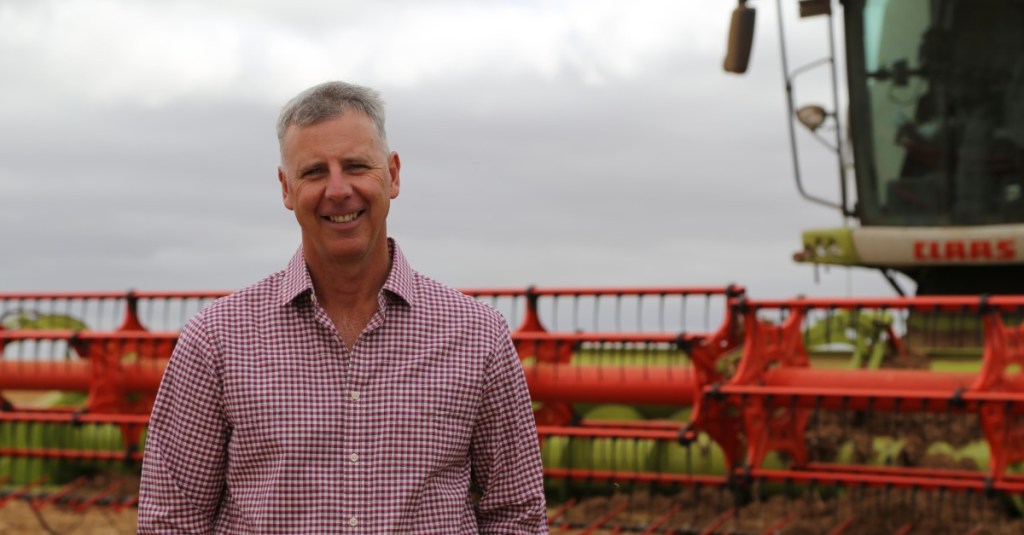 Farmers can sell on the forward market to traders or take a derivative position.

Derivative or futures contracts are traded on a commodity exchange like the Australian Stock Exchange (ASX) or the Chicago Mercantile Exchange (CME) to lock in a future selling price.

McCabe said more SA growers were looking to enter into futures contracts for forward crops than ever before.

“The futures for the next three years using derivatives, or swaps as we call them, you can now forward market grain out of Australia at over $500 a tonne,” he said.

“I really hope that people are getting those long-term prices so they can forward plan and continue to farm with the high input prices.

“Everyone’s experiencing problems with supply and for us that’s chemicals and fertiliser so people need to be considering that.

“The price of utes, the price of everything is just through the roof at the moment for lack of supply and shipping is a real problem.”

While the good start to the season is fantastic for the industry, more rain is always welcome ahead of the harvest in late spring and early summer.

“There’s still plenty of room to fill up the sub-soil moisture,” McCabe said.

“We’re on the back of four below-average years in South Australia so we’re looking for some nice consistent rain through winter and one or two in spring would be great.”