The State Government today revealed its long-awaited masterplan for the sprawling 3.6 hectare plot of land on the corner of Anzac Highway and Leader Street in Adelaide’s inner south, which has stood vacant since October 2016 when furniture store Le Cornu ended its operations in South Australia.

The new $250 million plan for the site, located 3.5km southwest of the CBD, involves 199 apartments, 106 townhouses as well as short stay apartments for tourism, with the development revolving around a market square featuring a supermarket, open-air cafes and specialist retailers.

Named Locale, the development will incorporate 30 per cent open and green space, just under half of which will be accessible to the public 24/7 while the other half will come via “rooftop activations”, including a rooftop urban farm. 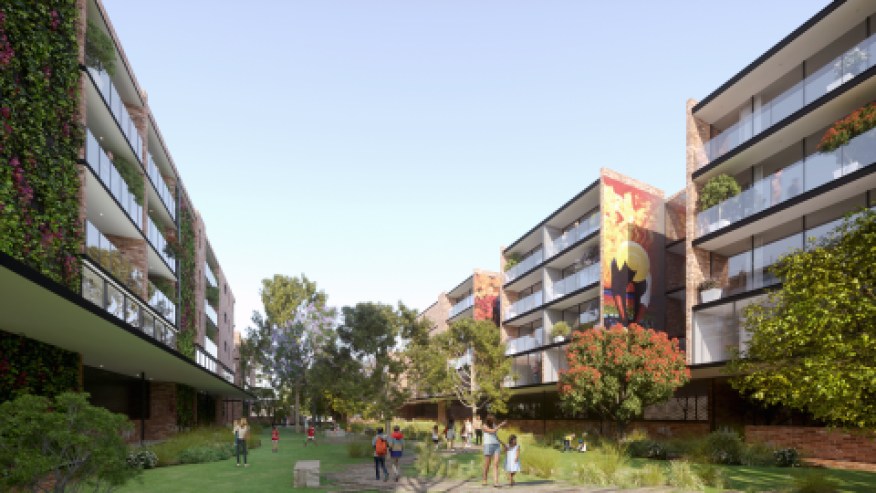 A mock up of the green open space set to be available in the new Forestville development. Image: Renewal SA

Plans have also been drawn up for a “Green Urban School” to be located on-site, catering to around 250 disadvantaged students in year 11 and 12.

The proposal was put together by a development consortium featuring local developer Buildtec, WA residential developer Peet and the Chapley family’s Commercial Retail Group – operators of the Pasadena and Frewville Foodland stores. 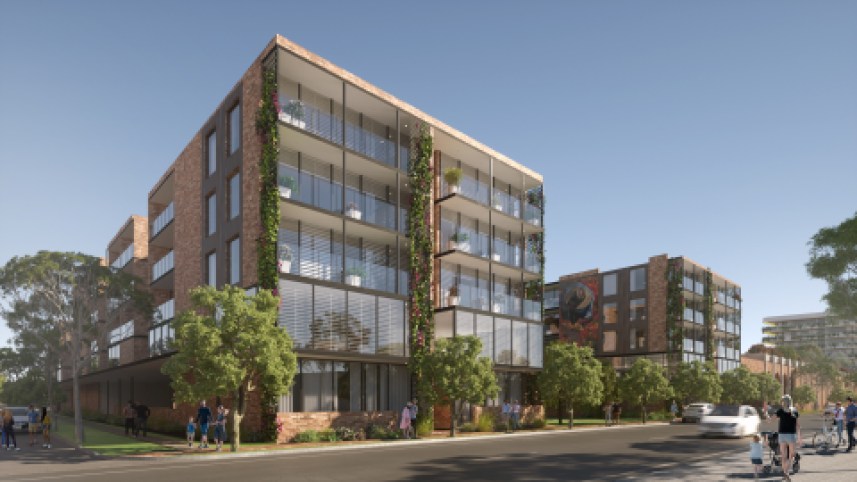 The development will feature more than 300 apartments and townhouses. Image: Renewal SA

The project is not expected to be completed until 2029.

Commercial Retail Group director Spero Chapley did not give specifics on the expected starting price for Locale apartments but said the development would offer a range of price starting points.

“At this stage we’re not ready to talk about price, but what we can say though is through the design and through the masterplan, there’s an array of residential price points and options,” he told reporters.

“We want to talk to first time buyers to those that are retiring. We really want to create options for the community.”

Renewal SA’s selection criteria included a minimum requirement for 15 per cent of apartments built on-site to be classified as affordable.

Four apartment buildings five storeys tall, subject to approval, are planned to occupy the centre of the development, while a number of two and three-storey townhouses will populate the eastern end of the development.

An eight-storey “gateway” building will be located on the western corner of the site along with two more apartment blocks. 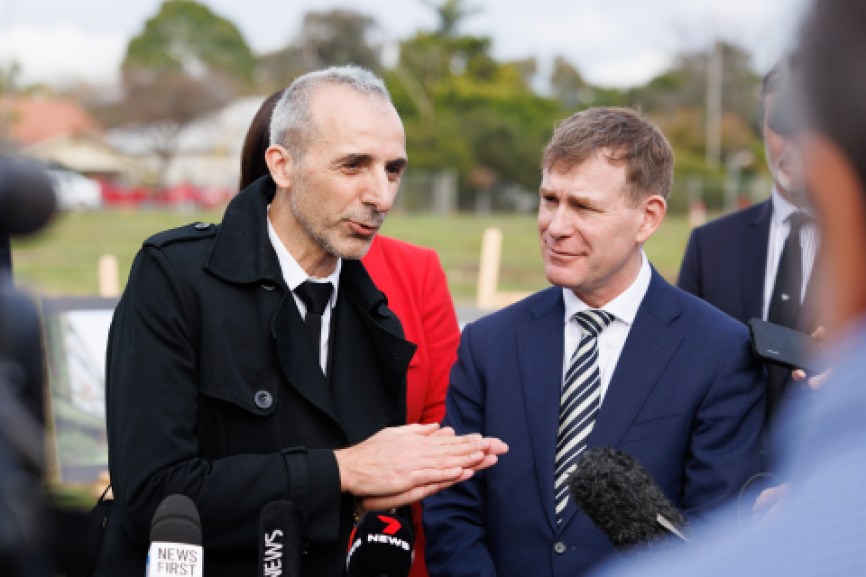 But Chapley said the piazza-style market square was “at the heart” of the development.

“We’re looking at creating a really food [orientated] and residential development here, promoting and talking about local produce, producers and manufacturers,” he said.

Chapley is the chairman of education organisation YouthInc which will be operating the “Green Urban School” slated for construction within the development precinct.

The school will offer the “equivalent of a year 11 and 12 curriculum of VET and SACE” to students aged between 17 and 24 years old, Chapley said.

Students will also operate a rooftop urban farm that forms part of the green space provision for the site. 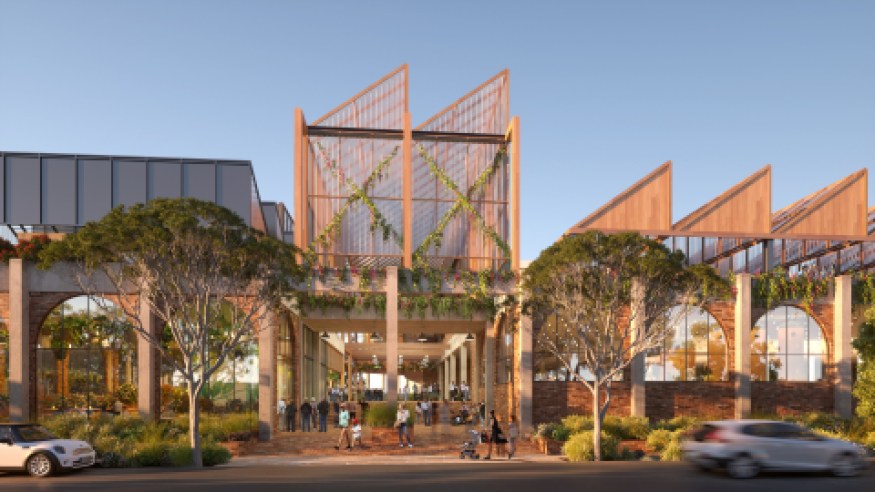 “The green school will be all about learning and discussion around sustainability, around climate justice, agriculture and whatnot,” he said.

“We’re really excited, this will be a first for Australia. 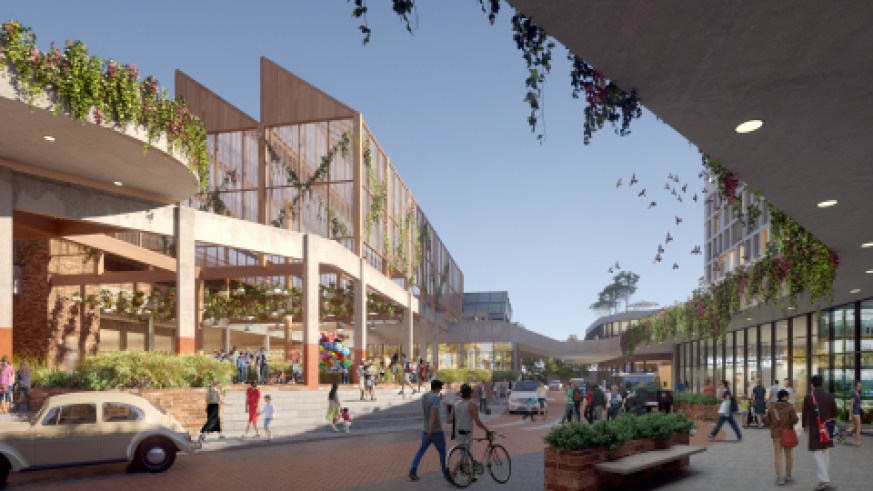 The market square will be “at the heart” of the Forestville development. Image: Renewal SA

Renewal SA purchased the vacant 3.6-hectare Forestville plot for a reported $38.2 million in September 2020 after German retailer Kaufland abandoned plans for a supermarket in the area.

Renewal SA under the former Marshall Government selected the Chapley consortium as its preferred proponent and was expected to announce the masterplan in the second half of 2021. Negotiations took “longer than expected”, the agency said, with talks dragging out beyond the March State Election.

But Champion dismissed suggestions that Renewal SA’s Forestville decision should be reviewed in a similar manner to the government’s current probe into the Brompton gasworks development plan.

“I think you can’t really compare sites, as you can see there’s a high degree of consensus here,” Champion said.

“I think it’s a compelling offering and it’s a non-controversial issue. 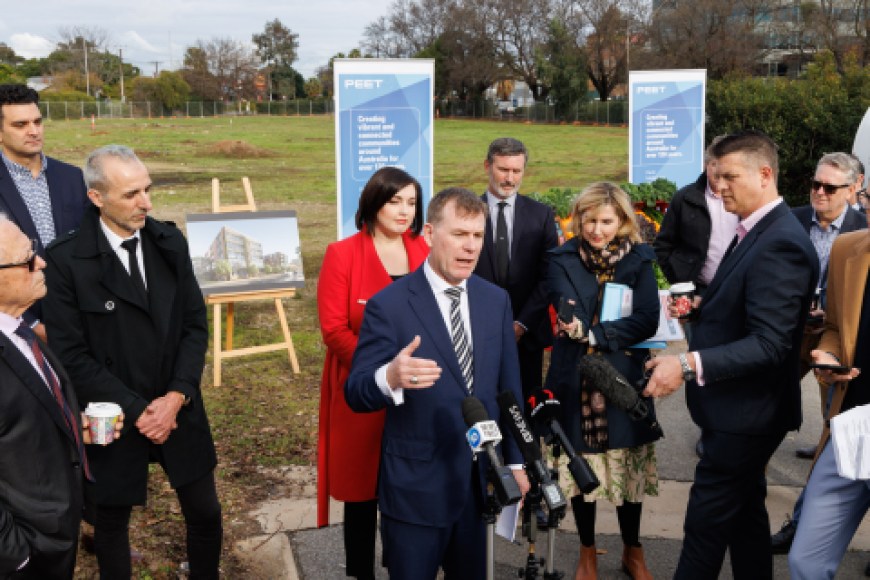 “Bowden is somewhat different, Bowden is a former gasworks, it has a higher degree of contamination … and obviously there was an issue of public consternation given the Bowden site was announced very shortly before the caretaker provisions of the state election commenced.”

Tony Cole, Renewal SA’s general manager, major projects and pipeline, declined to reveal how many developers the agency had shortlisted for the Forestville site.

“There were a number of developers interested in the site, we shortlisted and chosed based on vision,” he said.

“We’re very passionate that we’ve selected the right team to deliver on this amazing site.”

“This is a site will connect the community that’s existing to a new community, it’s retail, it’s jobs, it’s education, it’s residential – it delivers everything for the community.” 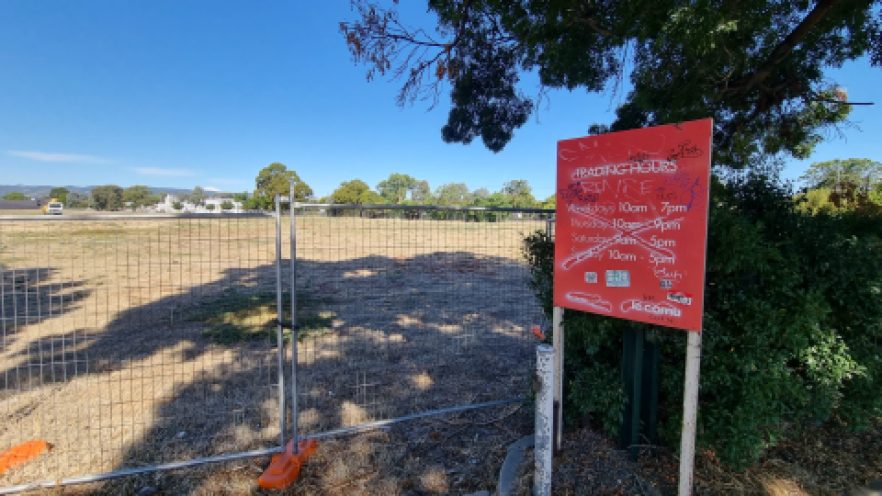 Stinson said a government election commitment to ensure her constituents could send their kids to Adelaide High or Adelaide Botanic High had “addressed a lot of the concerns in the community about schooling”.

‘I’m really interested to see what my community thinks about that. A lot of people in my community would like to see the whole site green space but I don’t think that’s very realistic.”

Formal consultation on the plans will open in October.