The Victoria Park testing site, which has collected more than 550,000 swabs since its opened almost two years ago, will close at 9am on July 1.

It will be replaced by a new drive-through testing site to open at 9am on July 1 at the old netball courts in Edwards Park (Park 23) on Anzac Highway.

SA Pathology staff working at Victoria Park will relocate to the new Edwards Park site, with testing capacity to remain the same following the move.

However, the Edwards Park site will only open between 9am to 10.30pm, in contrast to the Victoria Park service, which operates 24/7.

The government says the new opening times reflect the hours of most demand, with staff swabbing on average just 19 people between midnight and 6am in recent weeks.

It said it could expand the new Edwards Park site if required.

The move is prompted by a Malinauskas Government decision to return the Adelaide 500 V8 supercars race to Victoria Park between December 1 and 4 this year.

The event was scrapped by the former Marshall Government in 2020, but Labor made the race’s comeback one of its centrepiece election promises. 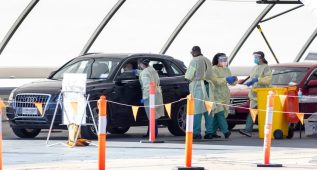 “This site has played a major role in the response to the pandemic, helping SA Pathology to deliver close to four million COVID-19 PCR tests in South Australia,” he said.

“This new site at Edwards Park will ensure we continue to provide this important testing in a central, accessible location.”

Patients with a GP referral can now receive a swab at SA Health’s drive-through testing clinic for:

Five more people have died after testing COVID-positive in SA over the past 24 hours, including two women in their 40s, a woman in her 50s and a man in his 80s.

The child was one of 15 South Australians to have died since Tuesday after testing COVID-positive. 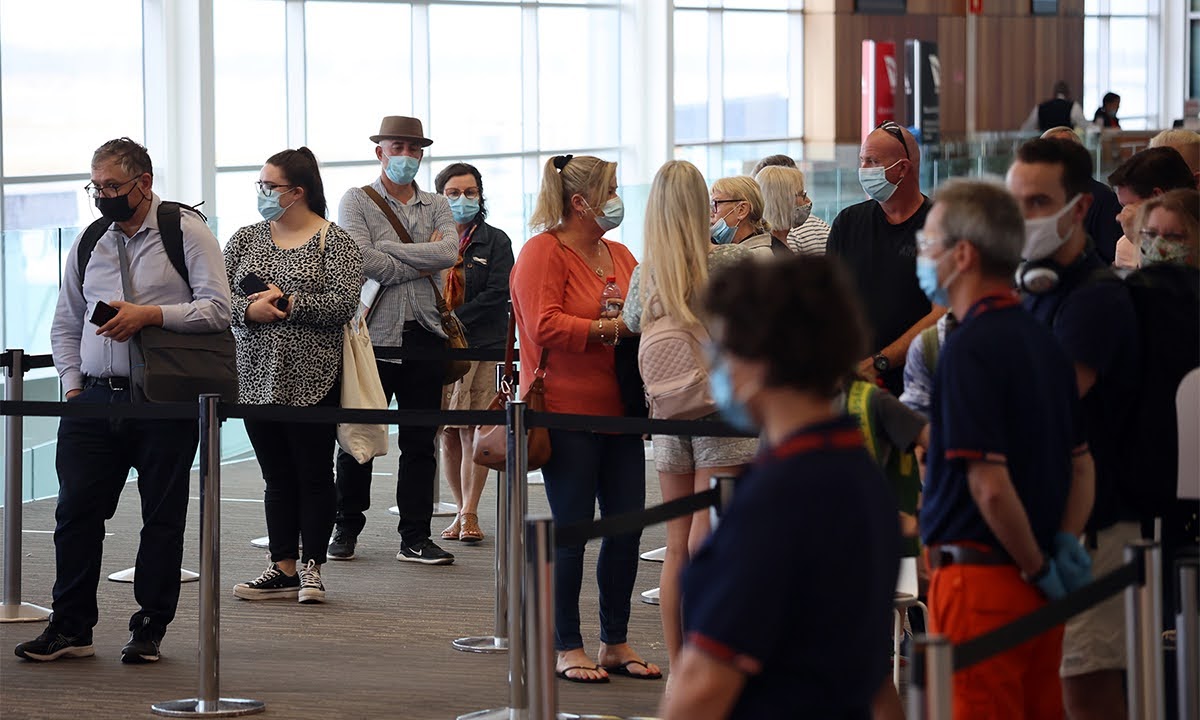 Meanwhile, the government has announced that from 12.01am tomorrow masks will no longer be required at Adelaide Airport.

It follows a recommendation of the Australian Health Protection Principal Committee (AHPPC) earlier this week to remove the mandate on mask-wearing at airports from June 17.

The AHPPC still “strongly recommends” people wear masks in airport terminals, and they will continue to be required on board aircraft.

Other states have also relaxed mask-wearing requirements inside airports in recent days.

Correction: An earlier version of this story mistakenly said that masks would not be required on aircraft. InDaily apologises for this error.