The Liberals won three of the six senate seats contested at last month’s election, with the final preferences distributed at a count held late yesterday to determine the final vacancy.

Despite garnering 4 per cent of the vote, One Nation fell behind the Liberals for the final seat, with state leader Jennifer Game failing in her bid to enter parliament – having ceded her spot on the party’s ticket at the state election to her daughter Sarah, who won a Legislative Council seat in March.

The result gives the Liberals six of the state’s 12 senate seats overall, with Labor holding four and the Greens two – after academic Barbara Pocock’s victory was formalised yesterday.

Liddle, a former journalist who later started her own PR firm, said last night: “I am honoured and looking forward to representing South Australians.”

“I do not underestimate the responsibility that comes with the position, especially with the challenges this country and state will need to navigate,” Liddle said.

“I’m really looking forward to getting to work.” 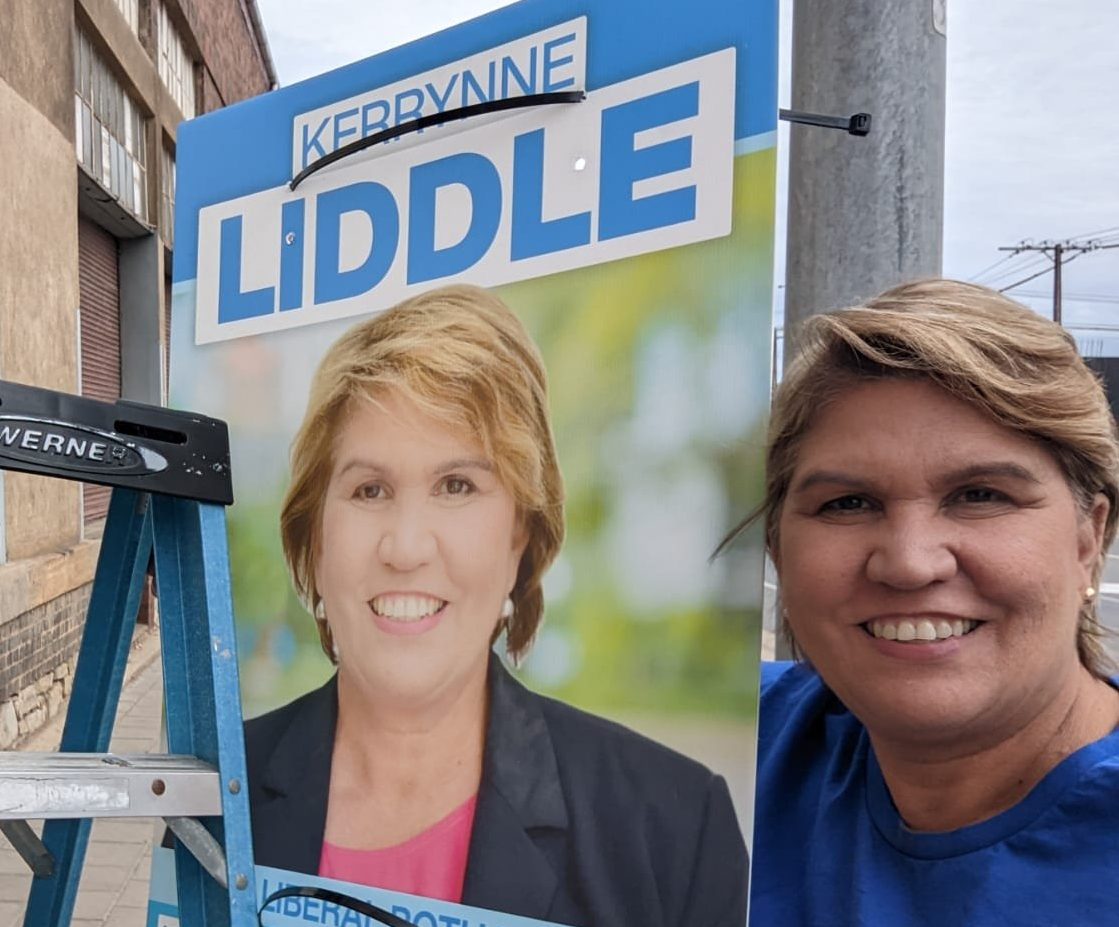 Game told InDaily One Nation’s local support had increased – but not surged – and that further work was needed to understand why the party failed to break through for its first federal SA seat, with some booths expected to poll strongly for the party failing to do so.

However, she insisted she had “wanted to play a longer game and set the party up here in SA”.

“I felt there were people and views that were not being represented,” she said.

“There’s just no conservative party here at all – I think there should be a conservative voice around [and] I’m not seeing that from any other party, so I think we’ve got a role.”

Game, who will likely return to the staff of federal leader Pauline Hanson if the Queensland senator’s own re-election is confirmed, insists she’s “not disheartened”.

“I just want to look carefully at the results of the state and federal elections [but] it’s not just about winning seats, it’s about participating in the debate, being factual… being elected wasn’t the only measure of success,” she said. 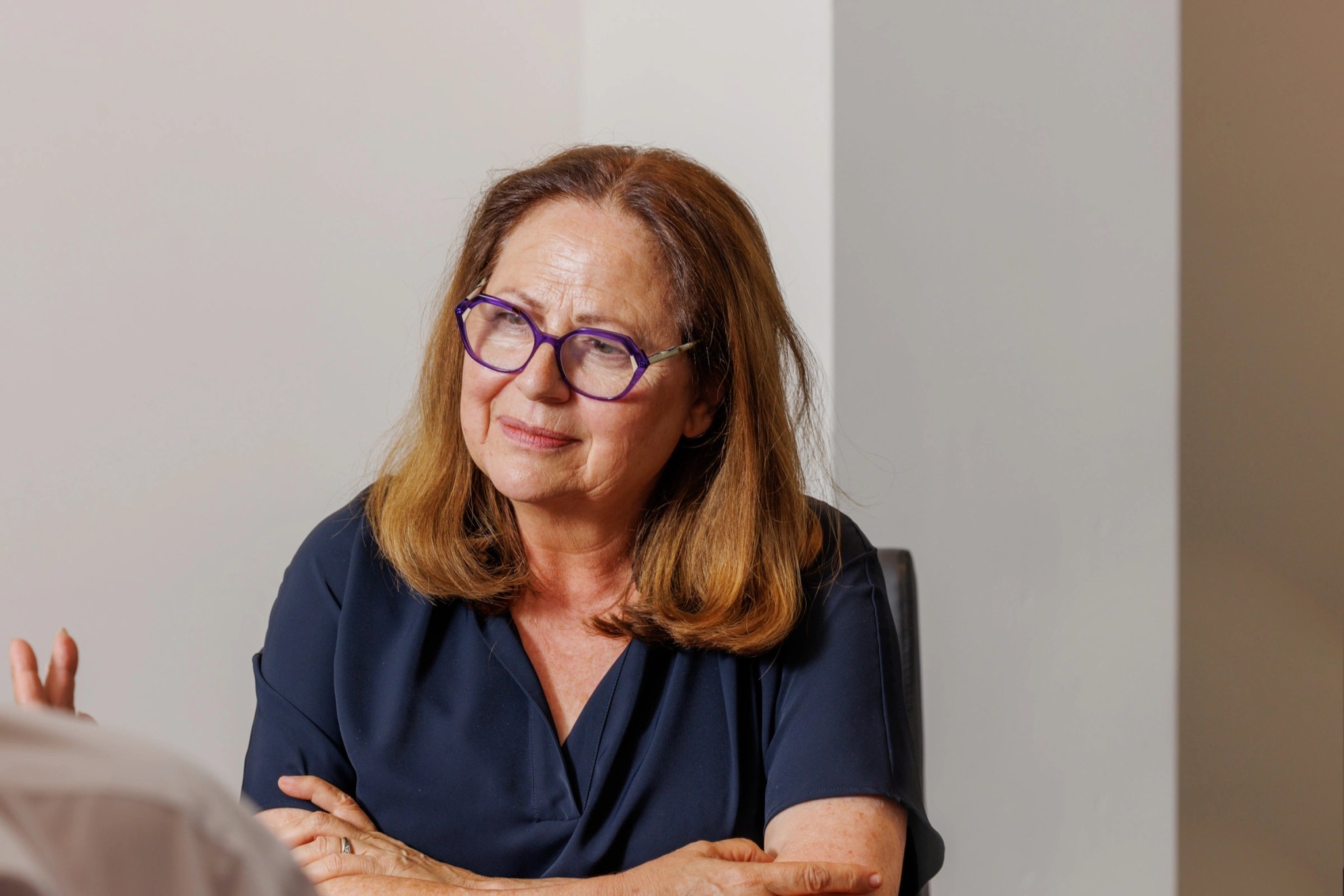 Independent senators Rex Patrick and Stirling Griff both lost their seats, while their former leader Nick Xenophon failed in his bid to return to parliament.

Liberal senator Andrew McLachlan and Labor senator Don Farrell – who has been sworn in as the new trade and tourism minister – were also re-elected.