The number of women on the Opposition’s lower house benches has become a major talking point with outgoing former deputy premier Vickie Chapman set to be replaced by former Liberal staffer Jack Batty.

His landslide preselection, with 113 votes out of the 166 cast, means there are currently no women contesting the by-election, with the Greens last week endorsing local environmental campaigner Jim Bastiras for the poll.

That’s despite senior Liberal moderates understood to have lobbied preselectors to back one of the two female nominees – Melissa Jones, who finished with 33 votes, and Cara Miller, who managed just 12.

Sandy Biar – the national director of the Australian Republic Movement, former advisor to ex-minister Stephen Wade and one-time candidate for the Australian Democrats – got just eight.

The preselection has left some Liberal insiders angry, with Batty understood to have told delegates at last night’s meeting that the party had to “listen to women” and “hear their needs”.

He said today he was “hugely honoured to be selected”, acknowledging the party had to do “what we can to get more women in parliament”.

Chapman’s departure will leave just two Liberal women in the House of Assembly – Penny Pratt and Ashton Hurn, both of whom were elected in March and represent regional electorates.

Speirs, who had a vote in the ballot, today revealed he had backed Jones’s preselection bid, but conceded the SEC members had decided “Jack Batty on merit was the standout candidate and they selected him”.

“I had made it very clear I was going to support a woman in the preselection,” Speirs told reporters.

“There’s too much hypocrisy in politics, and for me to say I’d like to see a woman preselected and then support a man wouldn’t have been the right thing to do.”

He added that he would enthusiastically back Batty’s campaign, noting he didn’t support defeated Boothby candidate Rachel Swift in her 2021 preselection but “spent a year walking by her side”.

“I voted for Mel Jones and I hope she has a big future in the party as well,” Speirs said.

“It’s up to the members who represent the party in Bragg to preselect their candidate.”

He denied reform was needed to allow the leader a ‘captain’s pick’, saying: “People don’t want the leader of the party picking candidates.”

But he acknowledged reform was needed.

“Quotas should be looked at… mentoring and development pathways should be considered as well,” he said.

He said a committee would be established, including senior women such as Upper House leader Nicola Centofanti, to “come up with recommendations about how to get more women involved”.

“It should not be about a bloke lecturing the party that we need more women and then not empowering women to help with that,” he said.

Asked how he felt to have not won the vote of his prospective parliamentary leader, Batty said: “Well, you can’t win ‘em all.”

Labor will this week select its own candidate in what will now be a contested preselection, after lawyer Alice Rolls nominated to stand against former candidate Rick Sarre.

Insiders believe Rolls, who is head of policy and strategy at the Australian Pro Bono Centre, is the favourite to secure the endorsement of the state executive, given the dearth of women contesting the seat. 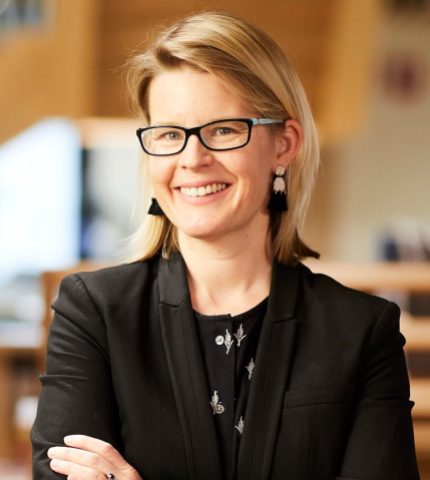 Sarre said today he still intended to see the process out, but that “the female card may be a good one to play”.

Ex-Liberal staffer Chelsey Potter, who was not given leave by the party to seek preselection, is still contemplating running as an independent.

“I’m strongly considering it,” she told ABC Radio this morning.

“I’m speaking to a lot of really frustrated locals in Bragg and I will be listening to them over the next 24 hours.