The veterinarian, who has previously worked as a teacher in the UK, was elevated to the top spot on the Pauline Hanson-founded party’s Legislative Council ticket when her mother, Jennifer Game, opted to instead lead One Nation’s federal senate bid.

But Sarah Game, who was today elected to the 10th of 11 Upper House seats on the 8117th ballot count, insisted: “I’m sticking out the eight-year term regardless.”

She’ll be joined on the Upper House benches by Labor veteran Russell Wortley, who InDaily revealed in February had shelved his retirement plans to run in the fifth spot on the ALP’s ticket – a position whose prospects were described by one party insider as “one in 100”.

However, he today provided the exclamation mark to Labor’s remarkable election statement by snaring the final Legislative Council seat, setting him up for another eight-year term.

The Upper House, described last year by now-Liberal leader David Speirs as a “laissez-faire, Left-leaning place”, will now include an MLC representing the One Nation party, broadly considered on the far Right of Australian politics – but asked about her election in those terms, Game responded: “I don’t align myself really with that statement.” 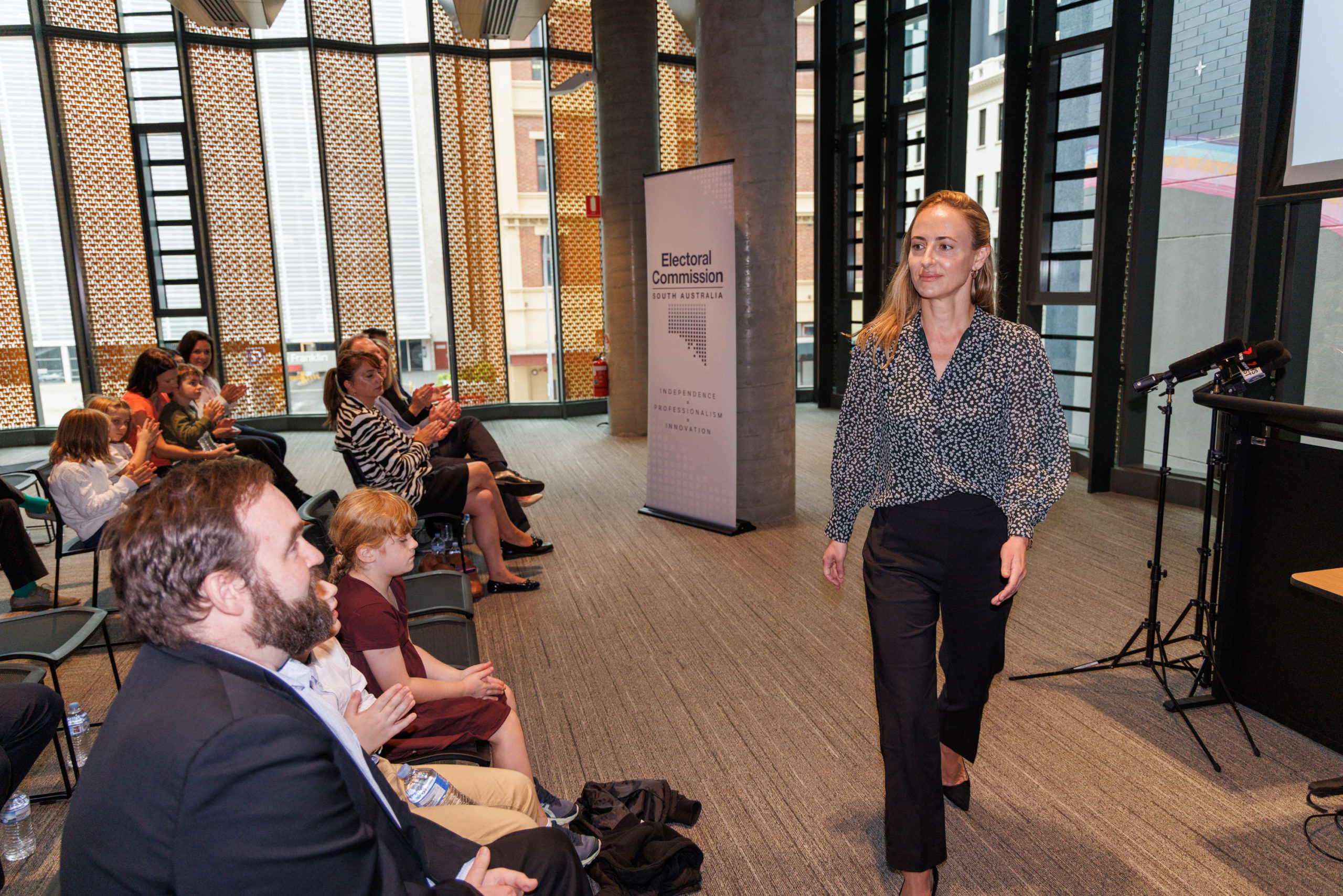 “I see myself as someone… passionate about improving the situation for children and young people and advocating for vulnerable people,” she said.

“High on our priorities is advocating for an improvement in the education system, particularly in socio-economic disadvantaged areas… I want to focus on rural and regional areas, protect farming communities, and also have a passion for improving mental health facilities, particularly in rural areas.”

Despite her eleventh-hour elevation to the top of the One Nation ticket – and her refusal to front media until the result was confirmed today – Game said: “I think I’m very prepared for this.”

Describing herself as a “hard-working single mum of three children”, she said: “Everything I’ve done in my career, from being a veterinarian to being a teacher, has been about contributing to our community, and I believe I’ve got the right moral and ethical character and hard-working nature to see out this term in an effective way.”

She said she had always been the number two candidate on the party’s ticket, however, when “my mother made the decision she would like to have a chance at the federal election, the decision was made by the national executive committee and Pauline Hanson that I would move up to number one”.

While she did not bring it up herself, Game was asked repeatedly about her stance on immigration – the issue on which her party’s founder and federal leader first rose to prominence.

“I support refugee intake and immigration, but it needs to be sustainable and cohesive,” Game replied.

Asked to elaborate, she said she would “need to make my own inquiries… other than to say I personally support Australia supporting people in need in other communities”.

“However my priority has to be for the people already living in SA who are in poverty and some of them not living in safe environments,” she said.

“My focus at the moment is ensuring that the people who live in SA are advocated for – we’ve got 132,000 people living in poverty, 22,000 children living in poverty… the Smith Family says children who are disadvantaged are two to three years behind in their education by the time they’re 15 – that’s my focus.”

She argued the party ran a “very successful campaign”, saying: “I hope we’re starting to have a broader appeal.”

But Greens MLC Rob Simms, whose election in his own right was confirmed today after he entered parliament last year filling a casual vacancy, described One Nation’s appeal as “political snake-oil”.

“The addition of One Nation to the state parliament is a disappointing outcome,” he told reporters. 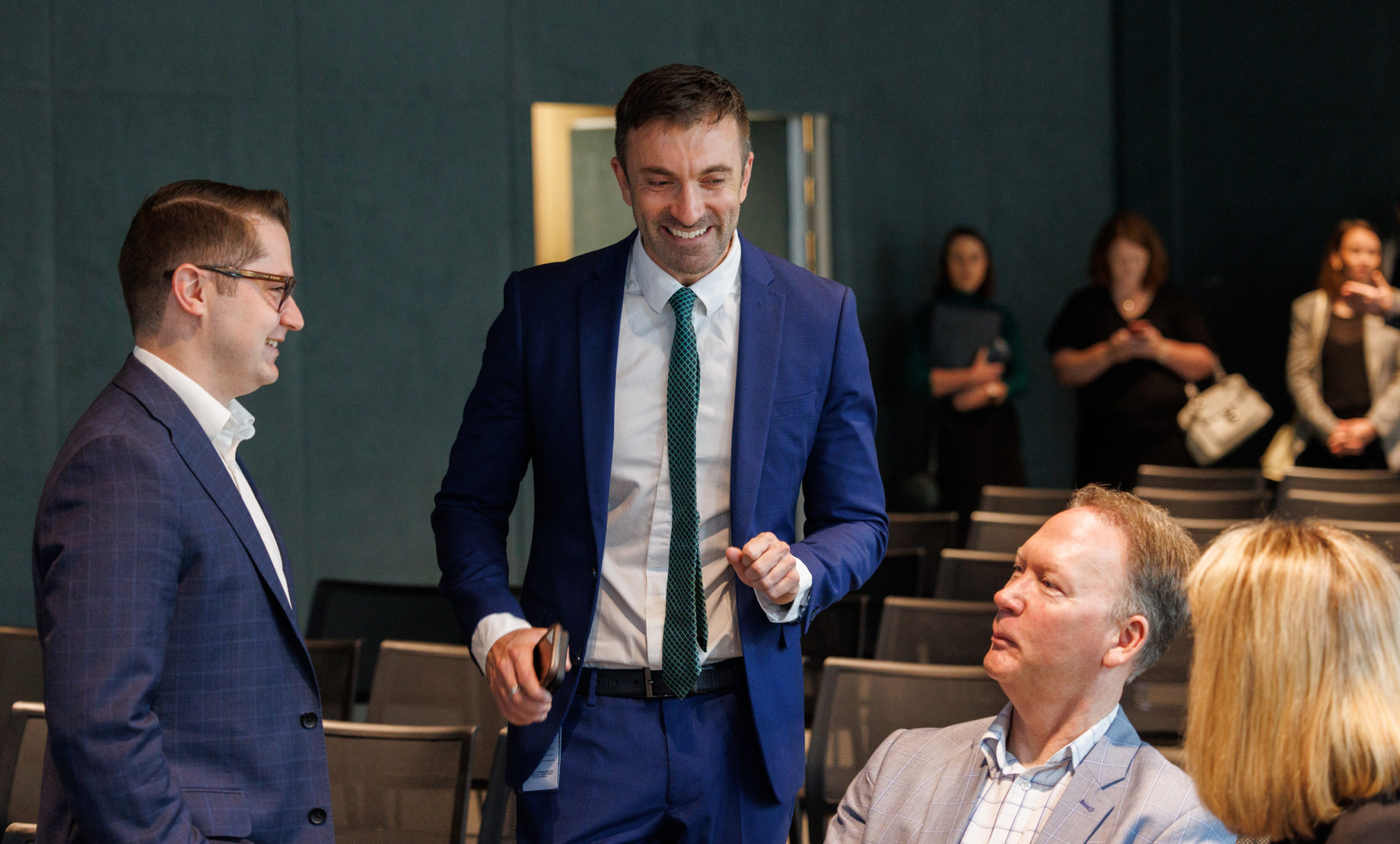 “Obviously we have a very different vision for SA – the Greens stand for inclusion, we’re an anti-racism party and that’s certainly something we’ll speak out against in the parliament.”

He said “the key messages I got in this election talking to voters is that they’re very unhappy with the status quo”.

“There’s a huge amount of inequality here in SA at the moment, growing economic inequality and lots of South Australians feeling like the political establishment isn’t working for them and business as usual isn’t working,” he said.

“In that context – and we’ve seen this around the world -people can look to other parties like One Nation for answers [but] these parties don’t have the solutions, and the style of divisive politics of One Nation is not the solution for SA.”

However, he conceded his own party – which got its highest ever Legislative Council vote and won an outright quota for the first time – was also a beneficiary of that sense of disillusionment.

“I think absolutely people were seeing that the two major parties weren’t meeting their interests,” he said.

Despite holding nine seats in the Upper House, Labor will still need crossbench support to pass legislation, with the Greens and SA Best again looming as their most likely allies.

Simms insisted the Greens “aren’t the surrogate of any other political party” but “an independent third force”.

However, he conceded there were “lots of areas where we’ll be able to reach an accommodation” with the Malinauskas Government.

Inside One Nation's attempt to capture SA's right

But he was less confident about collaborating with his new crossbench colleague, saying it was “very difficult to conceive of circumstances where we’ll be working collaboratively with the One Nation party”.

“My message to Sarah Game is not to channel Pauline Hanson… be a bit more like Ricky Muir perhaps,” he said, recalling the former Australian Motoring Enthusiast Party senator with whom he worked during his time in the federal parliament.

“We don’t want to see the politics of Pauline Hanson or Mark Latham here in the SA parliament,” Simms said.

But Game insisted she wanted “to work in a collaborative and productive manner with everybody who’s in parliament”.

“At the same time, I wouldn’t compromise my own values in advocating for what I think is right,” she said.