Cowdrey – a former Paralympian who was elected to represent the seat of Colton in 2018 – will take over the treasury portfolio from retired former Treasurer Rob Lucas. 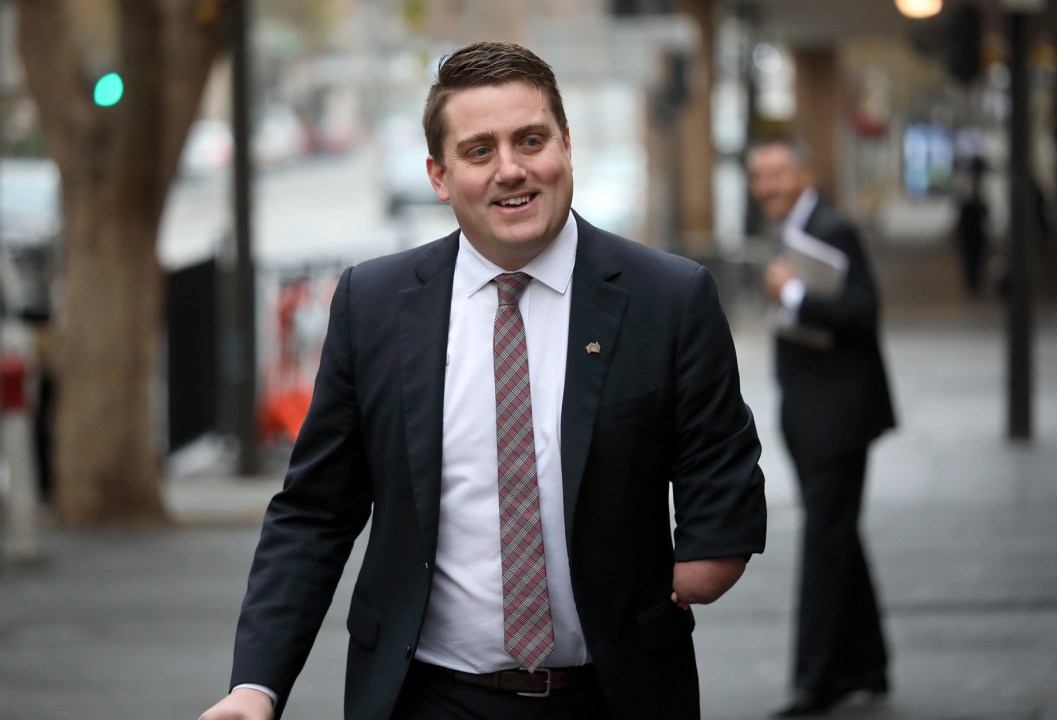 He will be joined on the frontbench by Girolamo, who will assume the new role of finance spokesperson after her appointment to the upper house in August last year. 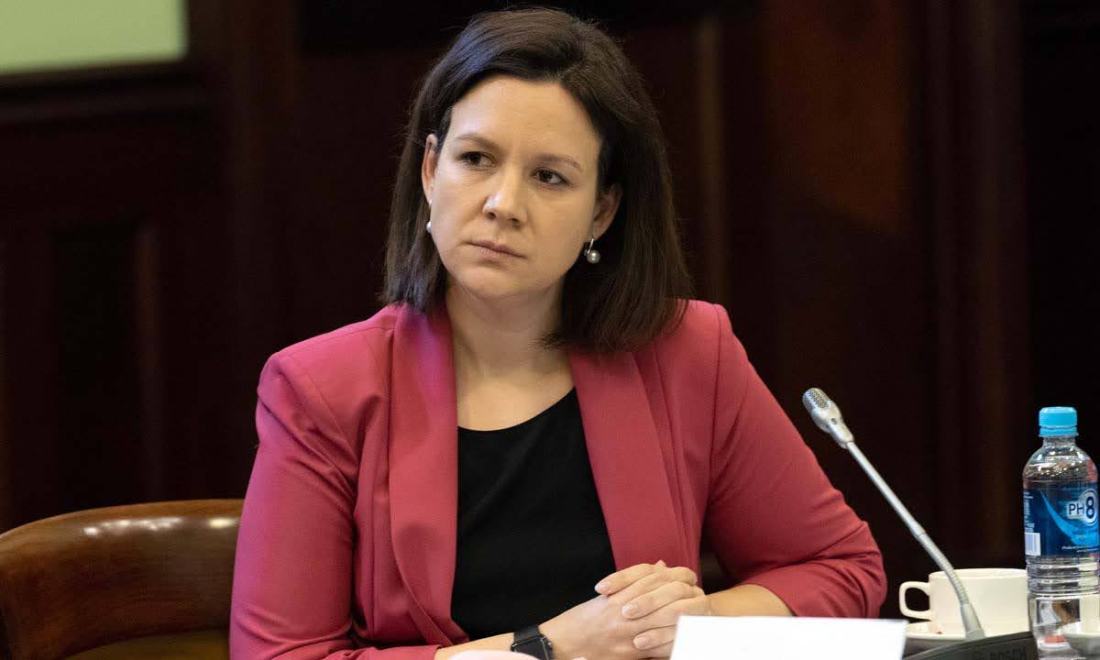 “(They) will be a critical part of delivering our shadow cabinet’s positive vision for South Australia but also holding (Premier) Peter Malinauskas and the Labor party to account,” he said.

The full Opposition frontbench is set to be announced later today before parliament sits from May 3.

Cowdrey described himself as a “fresh face with fresh ideas” who would “present a strong and stable Liberal Party alternative for the March 2026 election”.

Matt Cowdrey has been appointed the Liberals’ treasury spokesperson. The second-term MP and former backbencher chaired parliament’s Economic and Finance Committee for the past two years and said he had a background in management consulting.

“My father ran a small business for 25 years and, as a father of two, I understand the cost-of-living pressures that families face and the challenging environment that small businesses operate in,” he said.

“South Australians deserve an Opposition Treasurer who will hold the government to account for its actions and decisions.”

Meanwhile, Girolamo, who took retired MLC and current Agent General David Ridgway’s seat in the upper house, said she would draw on her past experience as a chartered accountant and small business owner in her new role as Shadow Finance Minister.

“We know the economic pressures of life impact all people and we must dedicate ourselves to investigating and implementing new ways to lessen the load on families and small businesses in South Australia,” she said.

Heidi Girolamo has been appointed the Liberals’ finance spokesperson. Photo: Tony Lewis/InDailyFormer Education Minister John Gardner was appointed as the Liberals’ deputy leader on Tuesday, while Nicola Centofanti was elected to lead the party in the upper house, with Jing Lee as her deputy.

Alongside serving as Opposition leader, Speirs will also assume the small business portfolio.

“Labor has a horrible track record when it comes to the management of money and its election spending spree was out of control, and we all know when Labor spends, it’s regular South Australians who pay,” he said.

In a statement to InDaily, Treasurer Stephen Mullighan said Speirs and Cowdrey needed to outline which Labor spending initiatives they did not support.

“It is bemusing to see new Liberal Leader David Speirs repeating the same old stale attack lines the Liberals were using during their unsuccessful election campaign,” he said.