The SA Labor party has also pledged a further $2.5 million to support the construction of a new clinic for Yadu Health Aboriginal Corporation in Ceduna.

When asked today if he would match state Labor’s funding pledge, Premier Steven Marshall said the Opposition was “spending money that they don’t have”.

“The taxpayers of South Australia should be extraordinarily concerned,” he said.

InDaily last year reported concerns from Yadu Health’s leaders that the 50-year-old building was a “ticking time-bomb” and an “accident waiting to happen”.

The not-for-profit Aboriginal community-controlled health service says between 30 to 40 per cent of the building from which it operates free of charge is deemed “unsafe” due to water damage, asbestos and mould.

But despite repeated pleas to the state and federal governments, the health organisation was unable to secure funding to upgrade its facilities.

South Australian Labor senator Marielle Smith was in Ceduna this morning to announce a $13.35 million pledge to upgrade the Yadu Health clinic if her party wins the upcoming federal election.

She said calls to upgrade the building had fallen on “deaf ears” and the staff, volunteers and patients at Yadu Health deserved a clinic that was safe and fit for purpose.

“The infrastructure problems at Yadu Health have been a political football for too long,” she said.

“This funding commitment shows that Labor takes seriously the need to deliver on Closing the Gap and for Aboriginal communities across South Australia.” 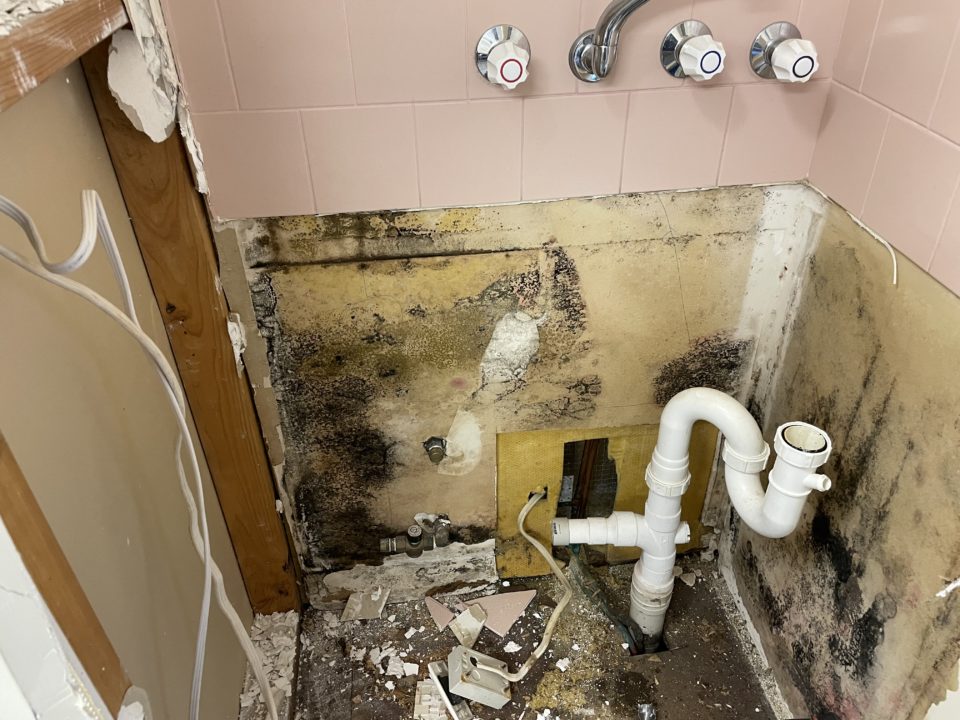 Inside the Yadu Health building last year before repairs. The service says it constantly has to fix mould and water damage in the building. Photo: Supplied

The Federal Government in August pledged to spend $254.4 million on Aboriginal health infrastructure upgrades as part of its Closing the Gap program, but it is yet to provide a slice of that funding to Yadu Health.

In response to questions from InDaily last month, a spokesperson from the federal Health Department said the government was “aware that many Aboriginal Community Controlled Health Services (ACCHS) across the country have deteriorating or limited health infrastructure”.

The department said Yadu Health was also eligible to seek funding under a new grant program which opened last month.

“The grant opportunity has been co-designed with the National Aboriginal Community Controlled Health Organisation (NACCHO) on behalf of the ACCHS sector, consistent with the priority reforms under the Closing the Gap framework,” a spokesperson said.

“All applications will be assessed through a transparent, competitive process to identify where the funding is most needed.” 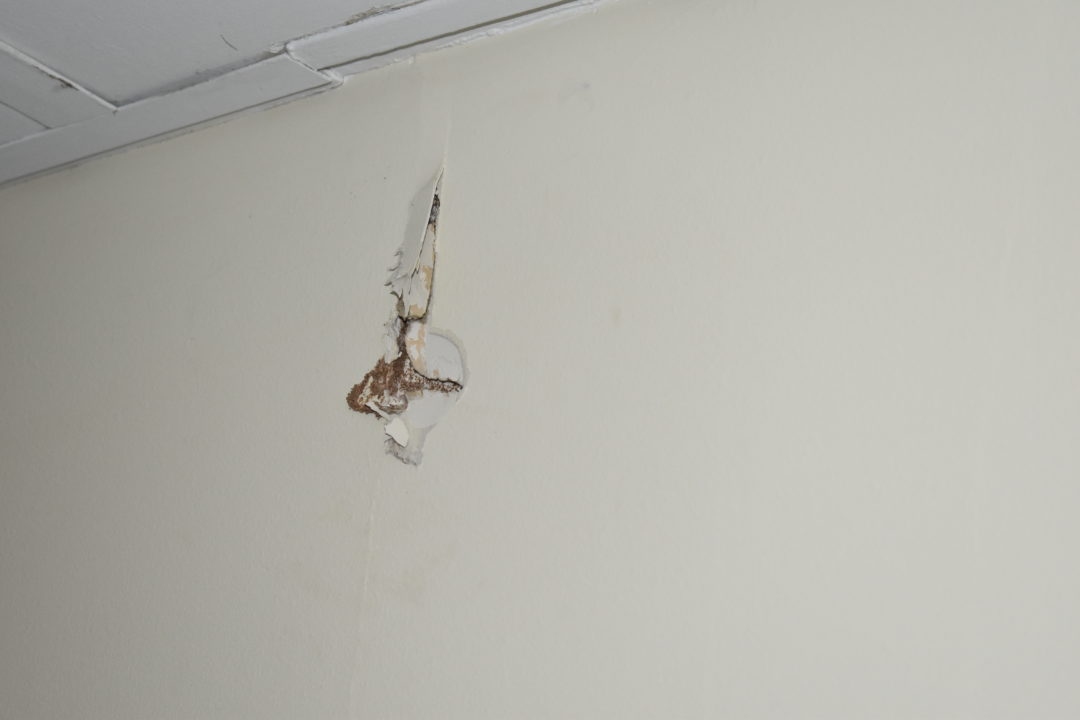 It said a survey found that Yadu Health’s current building could be safely occupied and there was no serious health risks.

SA Labor has pledged $2.5 million to support the construction of accommodation for additional health services, including dental and other allied health, at Yadu Health.

“The Yadu Health building is no longer suitable for any purpose except the scrap heap,” Maher said.

“Aboriginal people face some of the highest levels of disadvantage and the poorest health outcomes in Australia – this historic (Labor) investment is an important step in Closing the Gap.”

Yadu Health supports about 3000 of the 5000 people living in the state’s west and is visited by specialist medical practitioners approximately 1300 times each year. 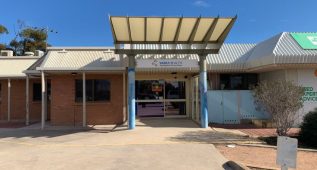 The organisation says it is one of the biggest employers of Aboriginal people in Ceduna, with about 70 on-the-ground workers supporting the approximate 50 to 100 people who pass through the building on an average day.

It also runs outreach clinics in Koonibba and Scotdesco in the state’s west.

Prime Minister Scott Morrison is yet to announce when the federal election will be held, but the latest possible date is May 21.