Speaking at the Lion Arts Factory with a host of musicians, Opposition leader Peter Malinauskas today continued his focus on the economy by announcing a $10 million package to “bring the band back together” if Labor is elected.

The pledge includes $500,000 on a new eight-day live music festival during the Royal Adelaide Show and a $3.25 million grant and voucher program to encourage pubs, clubs and entertainment venues to host live music acts.

The costliest feature of the package is a $5 million insurance scheme for live events, although Malinauskas said he hoped no organisers would have to access it.

Malinauskas said concerts and live music would also be returning to the Adelaide 500 if Labor is elected, although none of the money pledged in this $10 million package would go towards it.

Labor’s pledge targets a sector crippled by the COVID-19 pandemic, with Malinauskas today voicing his frustration that South Australia has the “toughest restrictions in the nation”.

“I’ve provided bipartisan support to the government over restrictions throughout the pandemic, I’m not about the change that policy now,” he said.

He accused Labor of “splashing money around like it’s confetti”, despite Malinauskas insisting the Liberals had announced a greater election spend in the second week of the campaign.

“The reality is, somebody will ultimately have to pay for that,” Marshall said.

“What we’ve done by comparison is a prudent investment into projects which we know are going to build a stronger future for our state.” 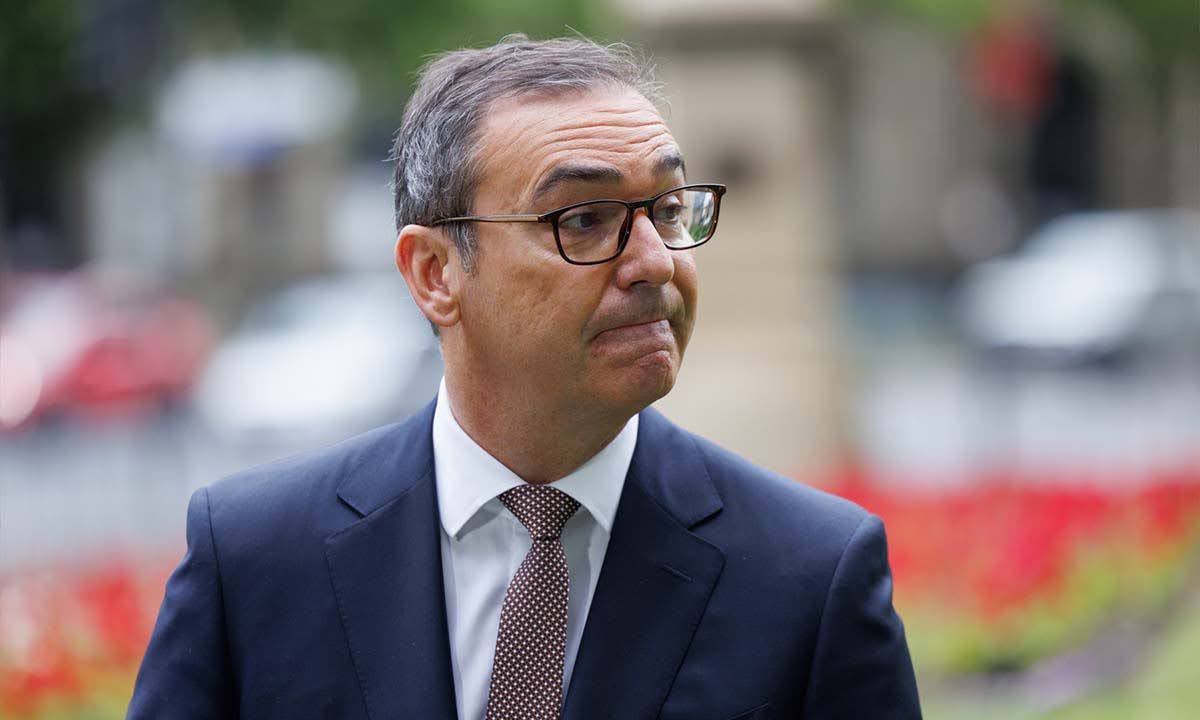 One such investment, the Premier argued, was the Liberals’ centrepiece election pledge to build a $662 million Riverbank Arena – a project which he said would be “the very best thing for the live music sector in South Australia”.

“We’re very focussed on developing all sectors across South Australia,” he said.

“We’ve had strong support from the small business sector affected by restrictions in the past, but our focus now is on removing those restrictions, opening up our economy, improving that demand and getting our state back to a sense of normality.”

The Liberals’ campaign showcase today was a $3 million pledge to set up a micro-credentialling program to train local workers to build Australia’s new fleet of nuclear-powered submarines.

An already-budgeted $960,000 would also be spent to set up a three-person taskforce, alongside external consultants, to provide local support to the federal government.

“We have an iron-clad guarantee from the Prime Minister, from the federal government, that the fleet of nuclear-powered submarines will be built here in South Australia,” Marshall said.

“Setting up our SA submarine taskforce will maximise the amount of work that will go right throughout our entire supply chain.

“It’s about building a stronger future for our next generation.”

But new polling released this morning paints a bleak future for the Premier, showing he is at risk of losing his own inner-eastern Adelaide seat of Dunstan.

The poll of 400 Dunstan voters – conducted by Labor researcher John Utting’s firm and commissioned by the shop assistants’ union which Malinauskas once headed – shows Labor is edging ahead 51 per cent to 49 per cent on a two-party preferred basis.

However, Marshall leads primary support on 44 per cent, compared to Labor’s Dunstan candidate Cressida O’Hanlon on 37 per cent.

The SDA commissioned the poll as part of its campaign calling on the Marshall Government to declare retail workers as essential.

Both leaders played down the results this morning, with Malinauskas claiming he was “only interested in policy, not polls”.

“I think politicians and pundits spend too much time focusing on polls,” he said.

Marshall meanwhile said he worked “very hard” for the seat of Dunstan, citing the ongoing council and government-funded upgrade of the Payneham Swimming Pool as a “favoured project”.