Csaba Egri doesn’t know if his Bodri’s Hungarian Artisan Bakery & Cafe business will even make it to the end of June when he is due to be evicted to make way for the 38-storey Market Square redevelopment — let alone afford the move to a new location.

“I have absolutely no idea at the moment how we can survive even the next few months, because we have zero sales,” Egri tells InDaily, gesturing to the empty Central Market Arcade where he has traded for six years.

“Can you imagine, you want to move to a new place … you have to pay for a new shop, to build it, all while having no customers — relocation is risky even in normal times because you have to find a new customer base.”

For small business owners like Egri, the pandemic restrictions have shattered plans to build up savings to fund their forced relocation, which has been pushed back on multiple occasions.

“I ask the [Adelaide City Council] many times what was their plan with the multimillion dollar project, if they will locate any budget to support us finding a new location,” Egri says. “Their answer was very short: ‘obviously not’.” 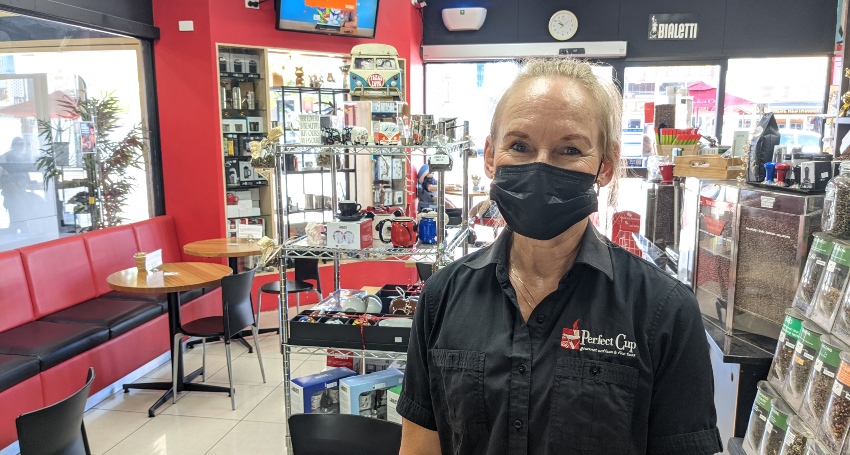 Debbie Lunn, the owner of longtime arcade tenant Perfect Cup, says that her business has benefited from rent assistance but hasn’t been provided direct financial assistance for moving.

Lunn, who bought Perfect Cup 16 years ago, says it has been a struggle to survive with restrictions only allowing her to operate at a quarter of capacity.

“We have to move and refit another shop somewhere,” she says. “So it’s not the most ideal situation to be in at the moment.”

Lunn claims there were suggestions from the council that there would be financial assistance provided to move, but that has failed to eventuate.

Even traders not directly affected by capacity restrictions have lost most of their customers, with many working from home rather than the CBD.

At the Lott kiosk in the arcade, Theo Kalogerinis estimates two thirds of the foot traffic he would sell lotto tickets to has vanished.

“There’s only months to go, you would think [Adelaide City Council] would approach us to provide support, but they’re not,” he says.

Kate Treloar, president of the Central Market Arcade Traders Association, urged the council to prioritise bringing people back into the CBD.

Treloar, who is the proprietor of Adelaide’s Pop-Up Bookshop, says each trader has responded to the challenge differently.

“Some are retiring, some have already moved — we’re staying right to the end and having a closing down sale,” Treloar says. “ So everyone is making different choices. It is what it is.” 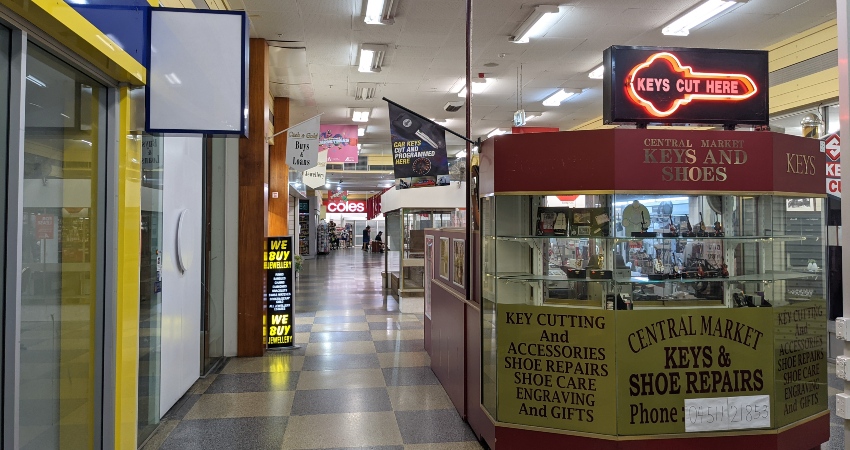 Tom McCready, Director of City Services at the Adelaide City Council, told InDaily that new measures are being finalised to support all city traders.

“In terms of specific support for Central Market Arcade traders and any concerns they may have, we are in regular contact and, upon notification of the commencement of the project, implemented financial support in line with individual lease conditions,” McCready says.

“We have sought to connect traders with property agents and owners to assist their relocation within the city with further support offered.

“Central Market Arcade traders have also been invited to express their interest with respect to the new development.”

Matt Khoo, managing director of Market Square developer ICD Property, said the firm was working to make the transition as smooth as possible for traders. 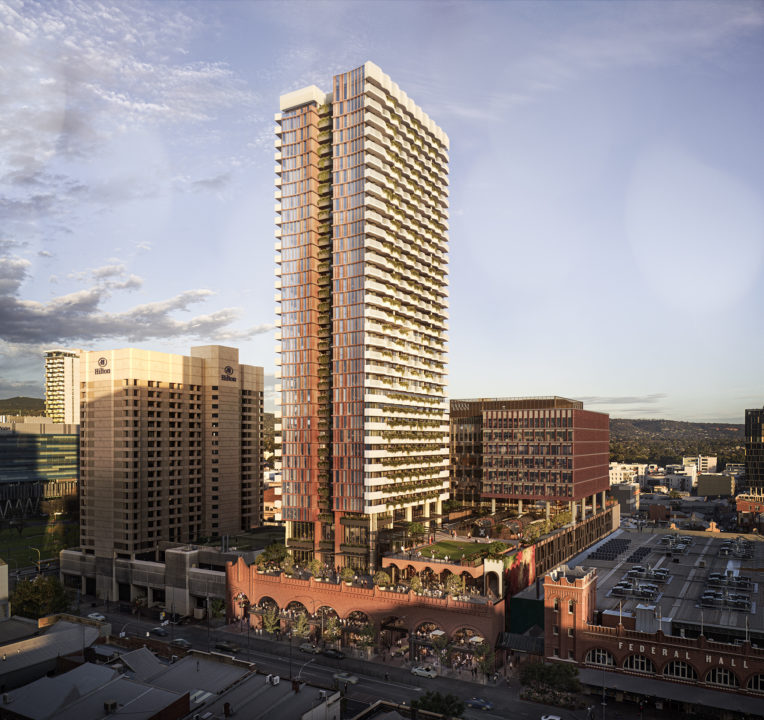 Khoo added it was up to the City of Adelaide and Adelaide Central Market Authority to decide who secured tenancies in the new development.

“Our vision for Market Square from the beginning has always been for the precinct to become a cultural destination showcasing the best of South Australia’s local businesses and fresh produce,” Khoo says.

Fernando Gutierrez, the co-owner of the restaurant Revolucion Mexicana, disputes that there had been an effort to retain the original tenants in the new development.

“One of the first meetings we had I asked about the possibility with council and developers, and they told us we should talk to real estate agents to help us relocate,” he says.

Gutierrez expressed concern that the new development would fall short on delivering its promises to deliver a community orientated experience.

“There’s a famous word, gentrification: that’s exactly what is going to happen,” he says.

“Where else could you find small businesses that could fix your clothing, make you some spare keys, fix your jewellery, small family business, you find them in markets — you aren’t going to find them here … all the experiences, the history this place has is just going to be no more.”