Annabel Digance and her husband Greg were arrested in April, charged with blackmailing their former party leader in a bid to reignite the former state MP for Elder’s stalled political career.

In a previous hearing, Greg Digance’s lawyer Steven Milsteed had claimed Malinauskas, potentially “illegally”, recorded a meeting between the pair, demanding the Labor leader face cross-examination to explain “why a covert recording of his conversation with Mr Digance was necessary for the protection of his lawful interests”.

Annabel Digance’s lawyer Robert Cameron had also lodged a submission for a permanent say of proceedings on the basis that the prosecution was an “abuse of process”.

But magistrate Simon Smart today declined all those submissions, saying it was not in his purview to permanently stay a matter that had not yet progressed to trial, and saying questions about Malinauskas’s decision to covertly record a meeting with Greg Digance had been answered by a subsequent affidavit.

However, the court will reconvene next week to hear a separate submission that there is no case to answer.

The Digances had argued that Malinauskas, in an affidavit filed in response to his call for the ALP leader to be cross-examined, had not adequately explained “why he attended the meeting [with Greg Digance] at all”.

Excerpts of the recording read out in court suggested Digance asked Malinauskas whether he was recording the meeting, and was told “it’s my phone”.

Digance responded: “It’s alright, just making sure – I know a person has tried to record one of my conversations before, in an election polling booth.”

The pair had argued that the blackmail charge was laid this year in a bid to derail a parliamentary inquiry, sparked by the former Elder MP’s public criticism of a “bullying” culture within SA Labor.

But Martin, in a separate affidavit, said he never discussed the matter with Malinauskas prior to charges being laid, and expected the inquiry to continue regardless, with then-Attorney-General Vickie Chapman insisting at the time that it would.

It was later set aside after key crossbenchers declined to support the inquiry while the case was before the courts.

“On a plain reading of it, it’s an obvious attempt to fudge an explanation [and is] conspicuous by its lack of any relevant detail,” he said. 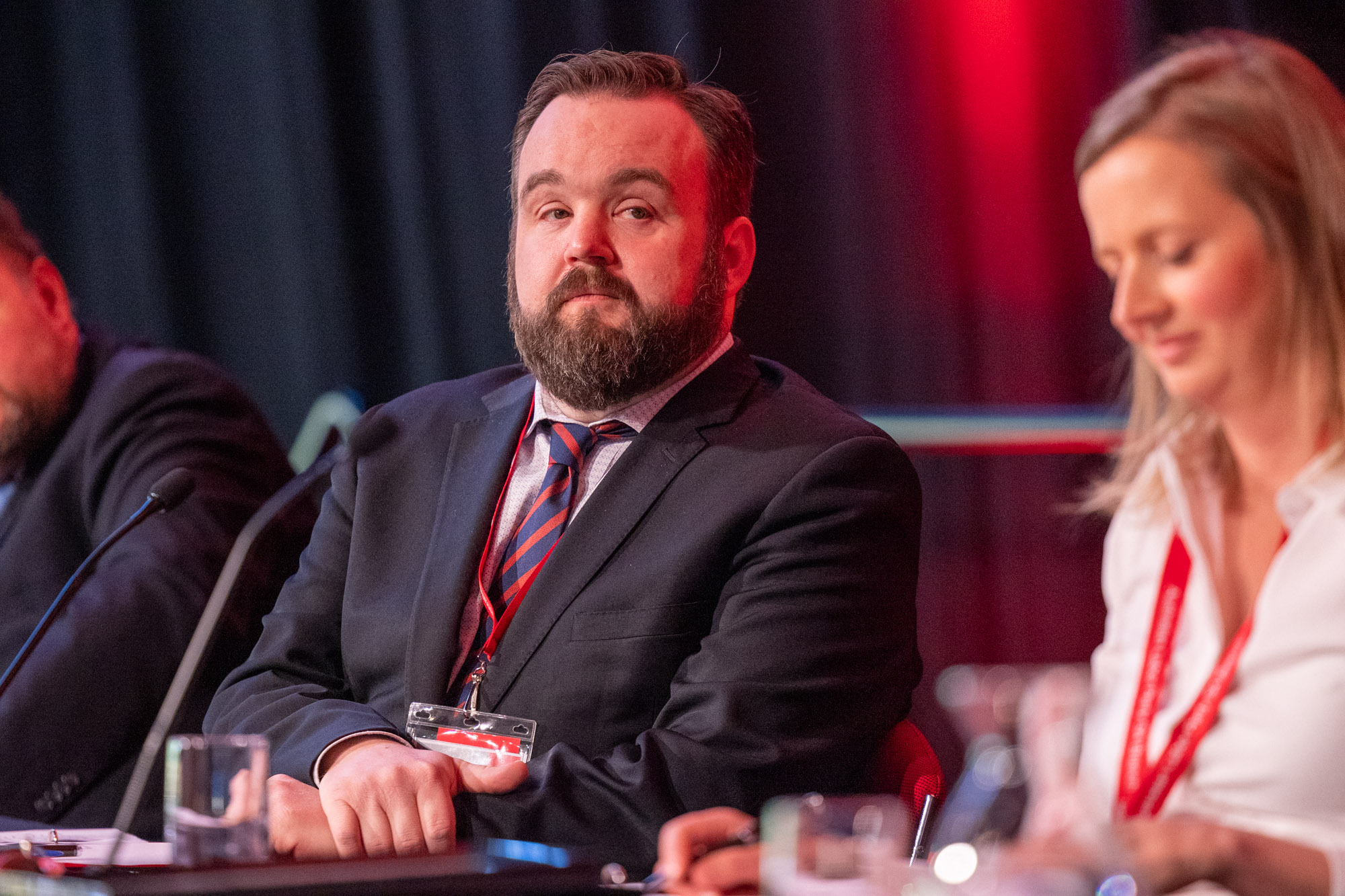 “It is entirely devoid of relevant detail – it elucidates nothing… in our respectful submission it is contemptuous of those who have to read it [and] highlights the concern the court must have about this prosecution.

“It can’t be accepted as an adequate response at all for the questions properly raised by the other material in the case – if not actually contemptuous, it’s totally disrespectful of anyone that has to read it.”