Since opening in October, the Puti on Kaurna Yerta hub has helped 75 Aboriginal people – approximately half of whom came from the Northern Territory – to travel from Adelaide back to Country.

Five more people plan to travel home this week, before the hub closes on December 17.

Puti on Kaurna Yerta – or “Bush in the City” – is described by the Government as a “state-first” response to supporting Aboriginal people who travel from remote communities to Adelaide for various reasons, including to seek medical services, attend court or visit family.

It was set up in the southern park lands by a cross-government taskforce and Aboriginal leaders in response to growing concerns about the welfare of rough sleepers.

The hub is patrolled by security officers and runs services including drug and alcohol, medical, mental health, housing and legal support. Showers, toilets and tents are also available on-site.

Government data provided to InDaily yesterday shows 177 people visited the hub over the past two months.

Of those, several were placed into temporary or transitional housing, 49 received COVID-19 vaccinations, 45 had identification cards processed and 31 had Centrelink payments or participation issues resolved.

Two people were successfully admitted to withdrawal services at Glenside and another two were admitted to residential rehabilitation.

The Government has lauded the program as a success, with the Royal Adelaide Hospital reporting a reduction in remote Aboriginal visitors presenting to its emergency department.

“The Hub’s assertive health and human services delivery, across multiple agencies and NGOs, seems to be resulting in less acute presentations and better outcomes for Aboriginal people.

“Hospital staff who have worked with these communities for many years are delighted at the outcomes to date and welcome the partnerships that have been developed.”

SA Police has also reported a reduction in anti-social behaviour in areas around North Terrace, Whitmore Square and the west park lands since the hub opened.

“Police will continue to work with all agencies to ensure that the positive benefits seen from Puti on Kaurna Yerta can be maintained after its closure,” SA Police Assistant Commissioner Scott Duval said. 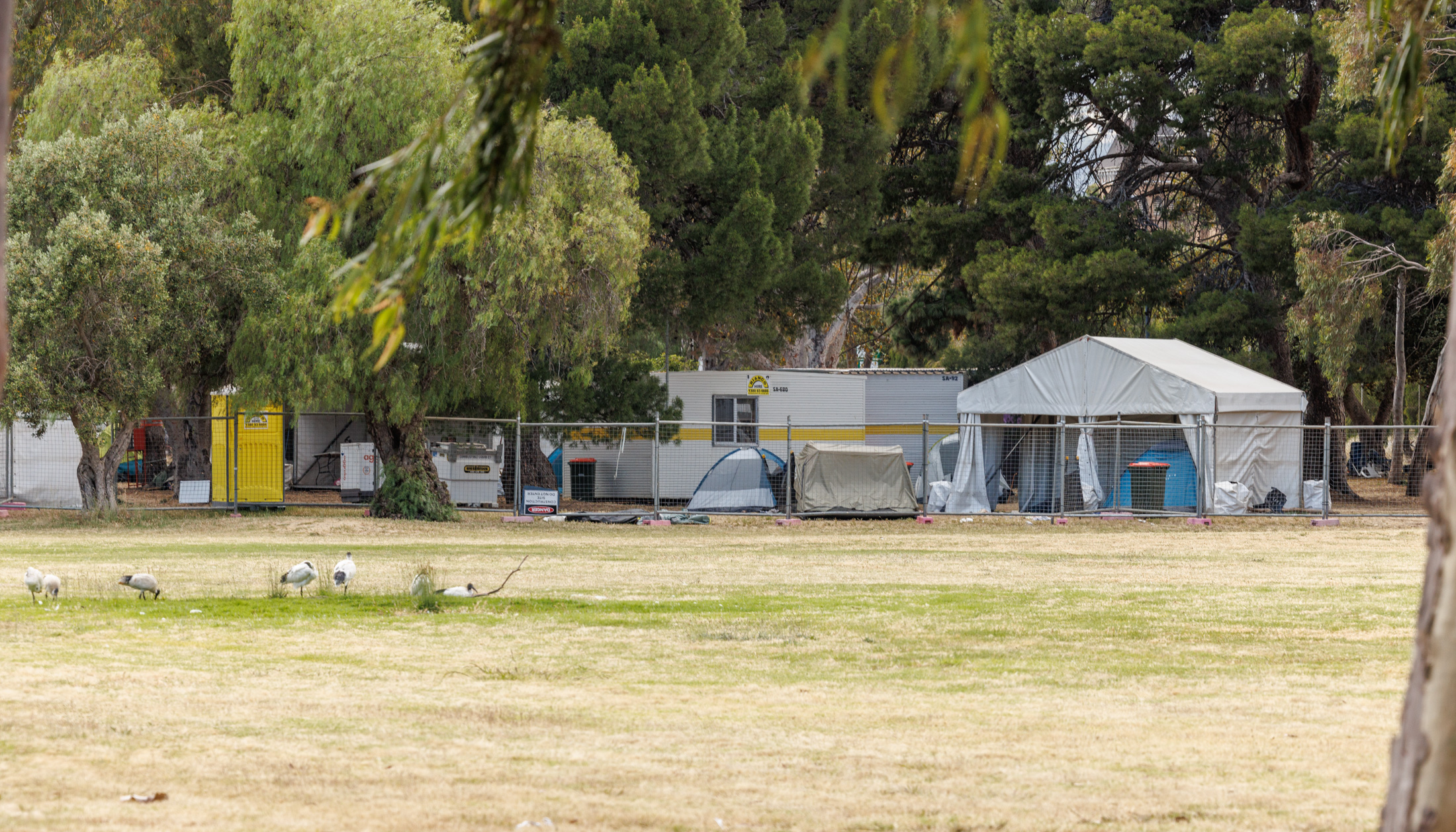 “By working together, we have the greatest opportunity of success,” he said.

After the hub closes, the government plans to continue offering case planning and management to assist Aboriginal people and families access services and return to Country if they wish to do so.

Outreach services will also be available to people who visited the hub.

“Guidance from Kaurna and APY leaders was critical to government and non-government services understanding the roadblocks affecting remote visitors and how best to assist them,” she said.

“It has been a privilege to have the backing of Aboriginal groups and learn from them as they work together to provide guidance on how to tackle these complex and long running issues, including multi-generational trauma.”

Human Services Minister Michelle Lensink added that the Government would evaluate the hub and continue to support rough sleepers “in the best ways we can”.

“It is really pleasing to see such positive results from this bold, temporary service hub in the city to better support our vulnerable remote visitors and help facilitate their safe return to country,” she said.

Latest data from the Adelaide Zero Project, which monitors homelessness rates in the city, found that in August, just under 45 per cent of people who were homeless identified as Aboriginal or Torres Strait Islander. 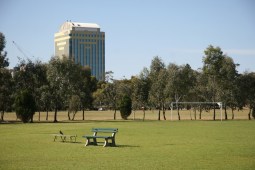 Park lands hub to be set up for Aboriginal rough sleepers

In July, Aboriginal people accounted for over half of Adelaide’s homeless population for the first time since record-keeping began.

A Zero Project report said the spike was partly related to some Aboriginal people being unable return home during the COVID-19 pandemic due to lockouts designed to protect immune-vulnerable remote communities.

To find out more about the Puti on Kaurna Yerta hub, look out for CityMag’s in-depth coverage to be published later this afternoon.