The woman, named by police as Samantha Sullivan, also known as Samantha McNeven, arrived in Adelaide on Friday and was required to quarantine for a fortnight at a city hotel. 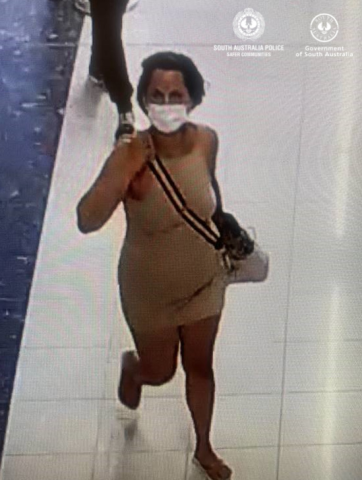 Police say she left around 7.45pm on Saturday via a fire escape and then caught a taxi from a nearby cab rank.

She had already returned a negative coronavirus test.

“When you consider we’ve only had three people leave these medi-hotel quarantine facilities, that’s not too bad of an outcome. Although we’re not happy about that.”

Patterson said security guards at the hotel tried to stop the woman from leaving but they don’t have the authority to physically detain someone.

He said police are not sure where the woman is from and the matter was being treated as a health issue rather than a law enforcement issue.

He said the priority of police was to bring the woman back to quarantine so she could continue her testing requirements.

A review of medi-hotel security in SA was undertaken in August after a NSW man left Adelaide’s Hotel Grand Chancellor to go to a nearby pub.