The new twist comes as an adviser from Chapman’s office today told the parliamentary inquiry into whether the minister had a conflict of interest in the matter that he discussed the potential for such a conflict with senior staff – but never raised it with Chapman herself.

Lockett was responding to various other written submission published by the inquiry, including one from Kangaroo Island councillor Graham Walkom, an avowed opponent of the KIPT plan.

“The minister briefed council on the process and status of the approval after the completion of the [Environmental Impact Statement] submission several weeks before her formal decision and assured council that when completed she would make a determination promptly,” Walkom told the committee.

Lockett highlighted this revelation, saying in his written submission: “I have become aware of new information… which I feel is relevant to the Committee’s terms of reference.”

“I have no knowledge of the meeting to which Cr Walkom refers,” Lockett writes.

“He does not say precisely when the briefing occurred, and I can find no record of such a meeting, nor any minutes of what was discussed.

“How can it be acceptable for the Minister of Planning to meet with, let alone brief, the most vocal and determined of opponents to the proposed Smith Bay development just a few weeks before she, and she alone, was to decide the matter?

“How can this be in the public interest?”

Kangaroo Island mayor Michael Pengilly has been a strong opponent of the port plan and is a former Liberal MP and long-time friend of Chapman’s.

“It is my submission the Minister provided no such briefing to the proponent, KIPT,” Lockett argues.

“Indeed, as I have stated to the Committee in my testimony, there was no communication with the company from the government of any kind after… January 2021 [when we] revealed we were aware the government had commissioned a secret report which confirmed Smith Bay was the best location for a port on Kangaroo Island.

“We have been shunned ever since, while the Minister is allowed to brief our opponents…

“Why did the Minister choose to brief an opponent to the development and not the proponent who was seeking permission to invest millions of dollars in a major development that would have brought hundreds of jobs to the island?”

Lockett also highlighted a 2018 article in KI’s local newspaper, The Islander, in which Chapman stated she intended to retire there after politics and said: “Kangaroo Island is in my heart and is a very beautiful part of our state… I’m proud of our forebears’ efforts to keep it protected and believe we need to keep protecting it and promoting it.”

The inquiry also heard this morning from Oliver Luckhurst-Smith, a planning adviser in Chapman’s office, who began working there in September 2020, shortly after she took over the portfolio.

Luckhurst-Smith noted the KIPT port application “had been in progress for a considerable period of time”, saying: “I have not had a tremendous amount of experience in relation to major project assessment documents [and] I was often learning about matters as they arose.”

He told the committee he emailed senior bureaucrats advising them to prepare a “delegation document” that would, if required, allow Chapman to hand over responsibility for the port decision to another minister if she believed she had a real or perceived conflict of interest.

However, he said, “I had had no conversation with the Attorney-General” about such a conflict.

“I had been made aware that the assessment report was due for completion [and] I felt it worth raising with my Chief of Staff,” he said.

“I couldn’t give you any specifics… it was a general discussion.” 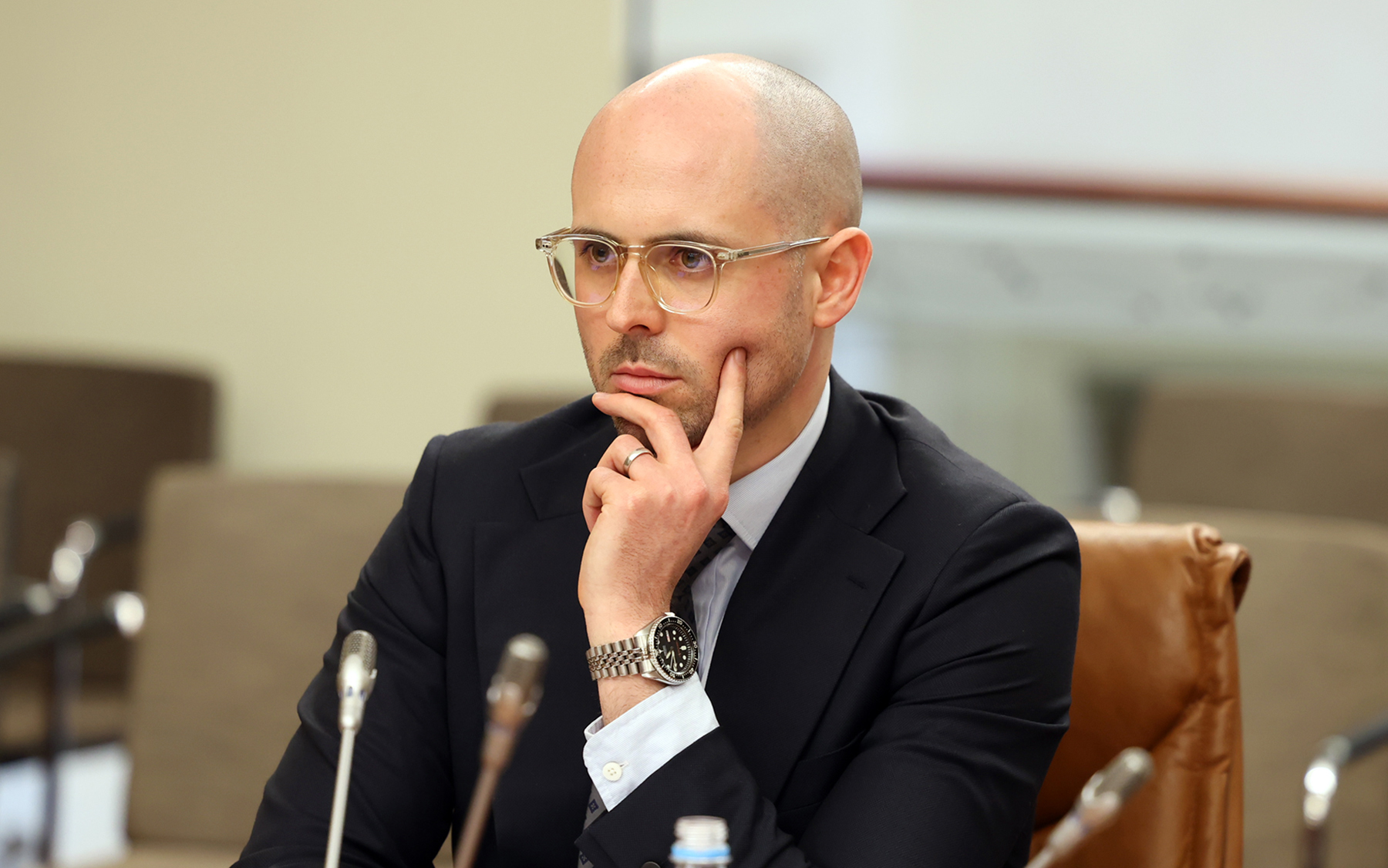 He said the issue of the delegation “was raised in the context of providing a full and comprehensive suite of documents that the Attorney could turn her mind to”.

He said the issue of a potential conflict was discussed with Chapman’s then-chief of staff Jodeen Carney and department CEO Caroline Mealor.

“What was raised was whether the Attorney would wish to consider a conflict of interest [but] I wouldn’t be able to give you specific details about that conversation,” he said.

“It involved whether or not the Attorney would turn her mind to a conflict of interest in this matter.”

Luckhurst-Smith said the Smith Bay port proposal “was obviously a very large proposal and quite transformative for the island”.

“I don’t think it is a secret that the A-G comes from a family lineage of islanders,” he said.

However, he told the inquiry he had “no knowledge or discussion of the Attorney owning land on the island”.

“My only knowledge of land holdings the Attorney had was as a result of this committee,” he said.

Luckhurst-Smith wrote to the Crown Solicitor’s Office telling them Chapman would “likely seek to declare a conflict of interest in the matter”.

But asked why he could say the decision was “likely” having not discussed the matter with the minister, he told the committee: “In retrospect, I think that was a poor choice of words.”

Asked whose role it was to advise the minister on matters such as conflict of interest, he said: “The decision is made entirely by the minister.”

Mealor told the committee she was “confident” Chapman was “live to the issue” of conflict of interest.

“It’s the minister’s responsibility to declare and manage conflicts,” she said.

“I don’t know how the department could seek advice when it didn’t know about the Attorney’s personal interests.”

Asked by Labor MP Tom Koutsantonis: “No-one advised the Attorney-General she might have a conflict?”

I didn’t advise her,” Mealor replied.

“The issue was raised and we got very clear instructions back that the issue had been considered… I took the view that my job was done.” 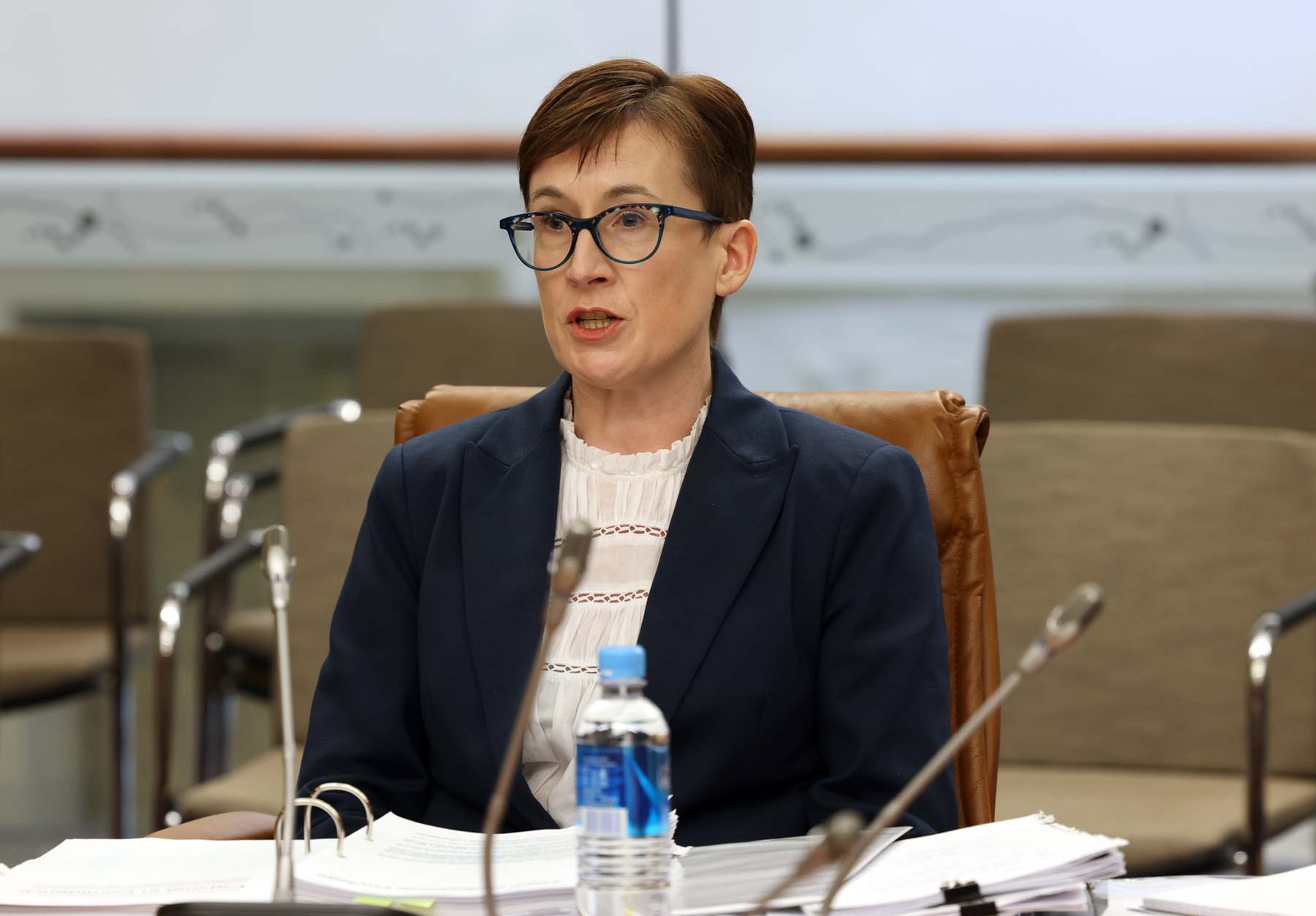 Crown Solicitor’s Office executive solicitor Rina Reina told the inquiry the request to prepare a delegation document was “the first time the issue [of as potential conflict] was raised with me”.

She said while Chapman had already told parliament she had not sought Crown Law advice on the matter, “that’s not to say the issue of conflict hasn’t been discussed”.

“If there has been a discussion, I’m not at liberty to divulge that discussion,” she said. 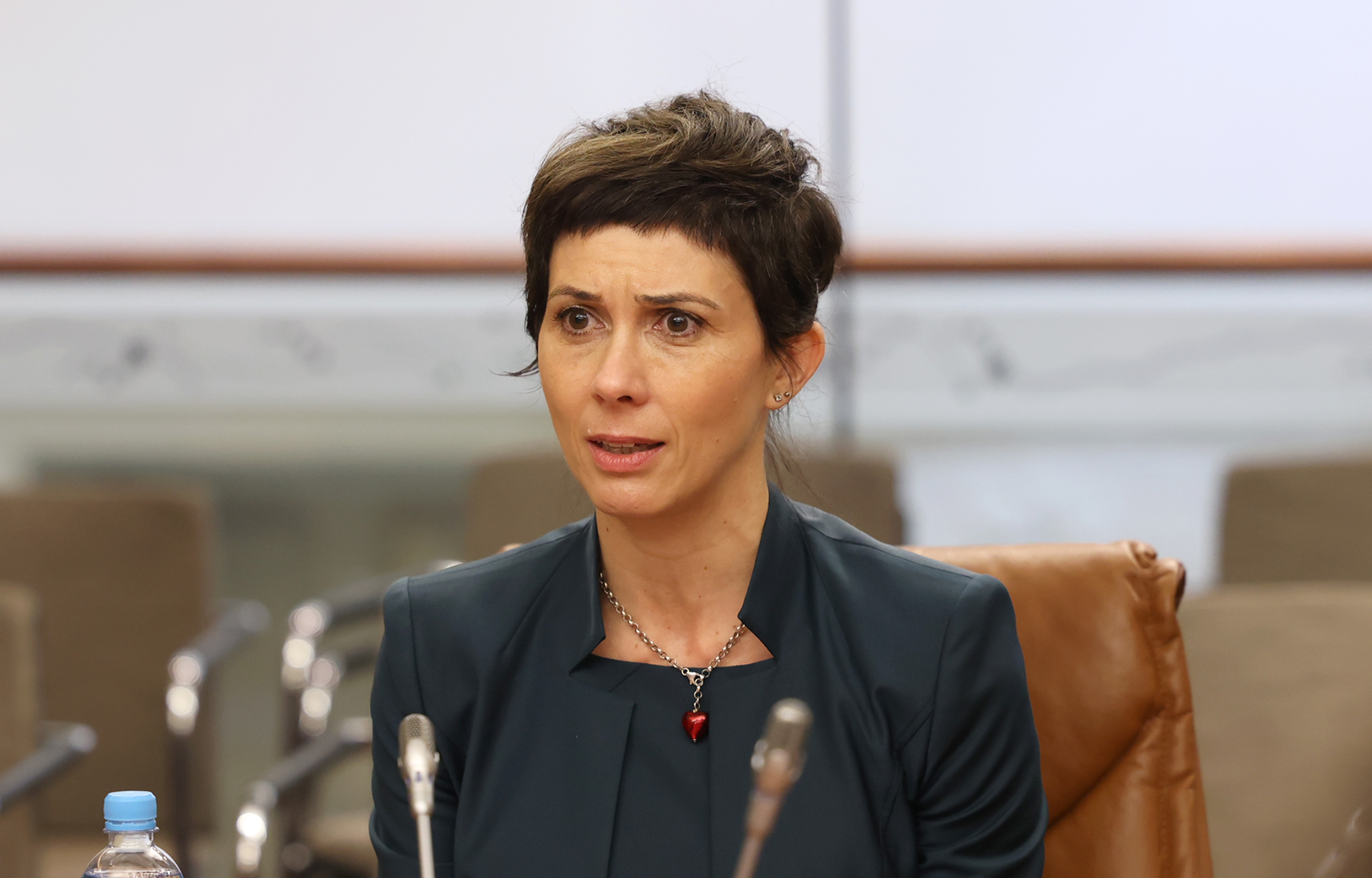 “Any discussions I have had that touched upon conflict of interest is not a matter that I am at liberty to discuss,” she said.

However, she clarified, “it is my testimony that I provided no advice in relation to conflict of interest to anyone on this matter”.