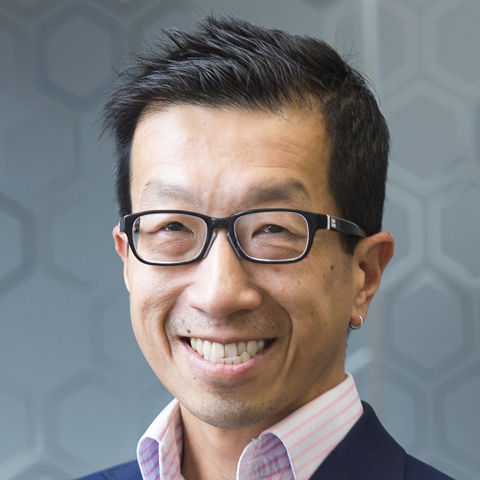 The University of Adelaide has appointed Professor Danny Liew as Dean and Head of the Adelaide Medical School, forging a new future for the institution.

Liew currently holds several positions at Monash University, including Director of the Centre for Cardiovascular Research and Education in Therapeutics at the Monash University School of Public Health and Preventive Medicine. He will begin at the University of Adelaide in January.

With Liew at the helm, the Adelaide Medical School aims to cultivate strategic partnerships with Local Health Networks and a variety of stakeholders in South Australia’s healthcare sector.

“In addition to his track record in clinical care, education and research, Professor Liew brings enormous energy and vision to the role, and a genuine commitment to community health,” Kile said. 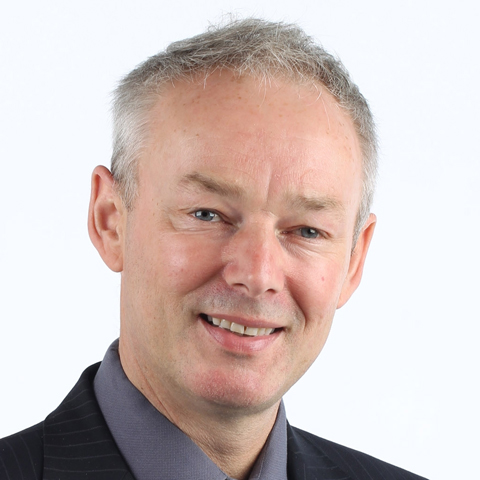 News Corp Australia's most senior Adelaide-based executive Ish Davies will retire from his position of Managing Director, South Australia, at the end of the year.

Davies has been with the company for 36 years and will work with incoming editor of The Adelaide Advertiser, Gemma Jones, as she embeds herself in her new role and an open recruitment process is conducted to find his replacement.

"This is a decision I have been contemplating for some time and I want to thank News' executive chairman Michael Miller for his understanding as I have deliberated with making this choice," he said.

"I have been lucky to have worked with such fine colleagues and friends, clients and partners over the many years. I’m humbled by the opportunity News has given me and my family and delighted that along the way we have all made a difference and had much fun.”

Davies has had one of the most wide-ranging and diverse careers of any News Corp Australia executive, having held senior roles in NSW, Western Australia and South Australia since first joining the company from his native Wales with a role in the classified advertising team in Melbourne in 1987.

"Ish has had an extraordinary career and while I tried hard to convince him to extend it further, I understand his decision to call time," Miller said. 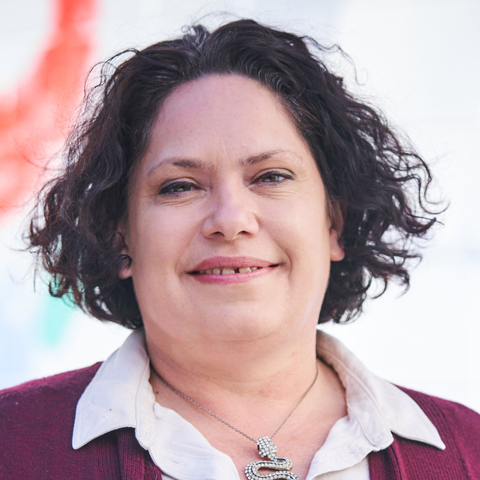 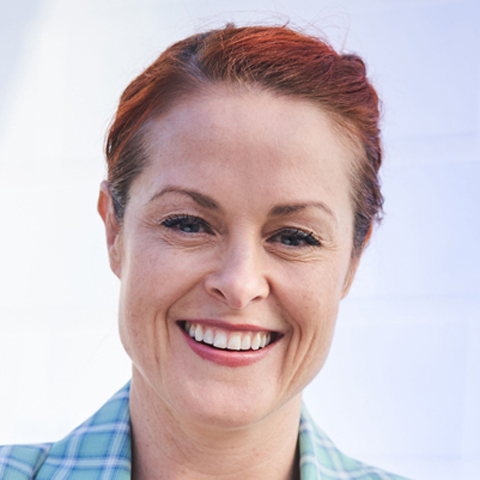 Adelaide Fringe has extended the contract of its Director and CEO Heather Croall and made two key appointments as it gears up for the 2022 festival.

The organisation has appointed Reconciliation and Diversity Manager Nancy Bates and Head of Operations Tara MacLeod.

Croall’s director’s contract has been extended to 2024, allowing her to continue to lead the Adelaide Fringe for at least three more festivals.

Since delivering her first Fringe in 2016, Croall has been “committed to continuously improving the Fringe experience.”

In her time at Fringe so far, Croall has led an “ambitious organisational digital transformation” that has resulted in significant growth across ticket sales. In 2021, the Adelaide Fringe was the largest festival presented anywhere during the Covid-19 pandemic.

As Head of Operations, MacLeod will implement plans across access and production, people and culture and will oversee diversity and inclusion work with a long-term view.

“The culture at Fringe is very inclusive. We have a number of initiatives in place to remove barriers to participate in our festival; we aim to make everyone feel they belong at Fringe and we strive to get better at it all the time,” McLeod says. 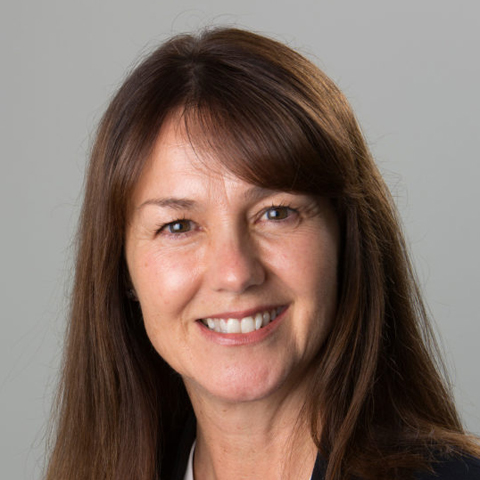 Julie Cooper has succeeded Jim Whalley, co-founder of Nova Group, as Chair of the Board.

Cooper said the past year had been significant for the Australian owned defence and space company as it had developed a new strategy and recruited two new Non-Executive Directors to their Board, and a new Group CEO.

Cooper joined Nova Group as a Non-Executive Director in 2017 and was appointed Interim Group CEO in July 2020, with further experience as a management consultant supporting clients in Australia and internationally.

Cooper said she was “deeply grateful” to her predecessor and was excited for what the future holds.

Whalley has served as Chair for over two decades and will remain as Deputy Chair of the Board.

He is also a former Chief Entrepreneur of South Australia. 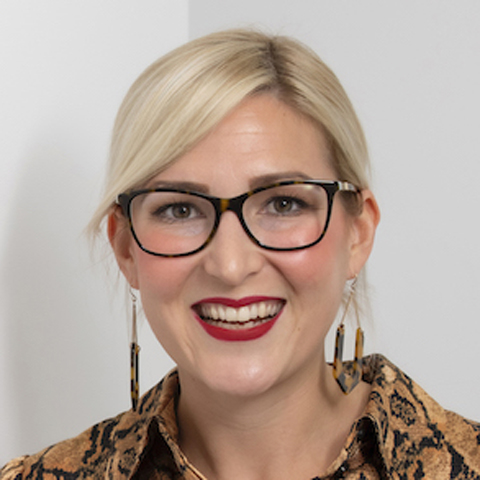 Sonia Mascolo has been appointed to Partner at Bentleys SA, joining 13 existing Partners in the leadership role.

Mascolo has a diverse range of experience as a taxation lawyer, tax accountant and tax technical specialist, that allows her to offer contemporary solutions to the business needs of clients.

“Following her appointment two years ago, Sonia has proven to be outstanding in her field and a valuable asset to the business,” Ruggiero said.

The SACE Board of South Australia, an independent statutory authority of the South Australian Government, shapes the education of young people in all education sectors across South Australia, the Northern Territory and in a range of schools in Asia. New leadership opportunities have been created to help influence and drive exciting new initiatives. The Director, Education Services is a member of the Executive Team responsible for leading Education Services and enabling the objectives of the organisation’s Strategic Plan 2020-2023. The Director will be responsible for the strategic development, recognition and implementation of curriculum, assessment and quality assurance. There are also four Faculty Manager positions across a range of faculties including Arts and Pathways; Health and Humanities; Science and Mathematics; and English and Languages. The Faculty Managers lead a team of curriculum and assessment experts to provide educational expertise across the range of SACE Board functions and activities that shape education.

Resthaven Bellevue Heights is a residential home to 99 older people and is co-located with 67 Resthaven Incorporated retirement living units. The residential home is currently undergoing a $25m redevelopment project scheduled for completion in May 2023. The Manager Residential Services will assume all leadership responsibilities for the Bellevue Heights Residential site, ensuring high-quality outcomes for all stakeholders. Proven senior level candidates are sought, preferably with experience in an aged care or health environment. Tertiary nursing qualifications and AHPRA registration as a registered nurse are required and formal qualifications in business/ health management are highly desirable.

Annesley is an International Baccalaureate School for boys and girls, incorporating a flourishing Primary School and Early Learning Centre. Annesley’s Chair of Council is governance and business expert Bruce Spangler AM. Annesley’s Principal, Luke Ritchie, is the current Chair of the Board of the Association of Independent Schools in South Australia. The school is governed by a diverse and experienced group of professionals on the skills-based Annesley Council. The opportunity presents for up to three new members to join the Council and expressions of interest are sought from professionals with experience and capability in marketing and communications; human resources/people and culture; or ICT. Previous experience at board level will be highly regarded. These roles offer exciting opportunities to make significant and valuable contributions to this thriving and progressive educational institution.

Customer owned and locally based, Credit Union SA is dedicated to delivering valued and competitive financial services and is poised for further growth. Reporting directly to the Chief Executive Officer and working closely with the highly experienced Executive Team and skills-based Board, the Chief People & Strategy Officer plays a pivotal role in guiding the business strategy through its greatest asset – its people. This position will suit a highly accomplished and suitably qualified senior executive who can demonstrate both a successful track record of leadership within a medium to large, regulated and customer centric entity. This is a unique hybrid Adelaide-based executive position within the C-suite of a respected, stable and successful financial service provider and the organisation will entertain flexibility regarding working hours for an exceptional appointee. 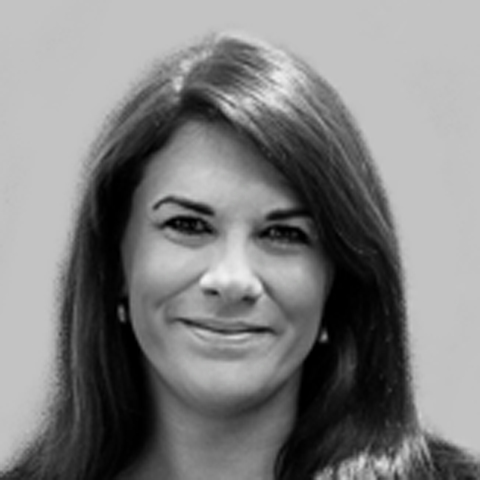 Andromeda Metals has appointed Melissa Holzberger as an independent non-executive director of the company.

Holzberger has experience as a company director and mining lawyer, working previously for Rio Tinto and BHP and currently holding board positions with two other ASX-listed companies.

Her contributions to the energy and business sectors are well-established and specifically recognised through winning the Telstra South Australian Young Business Woman of the Year award in 2006.

Andromeda Metals plans to develop a halloysite-kaolin mine near Poochera on Eyre Peninsula next year.

Andromeda Chairman Rhod Grivas said the company was “delighted” to welcome Holzberger to the board. 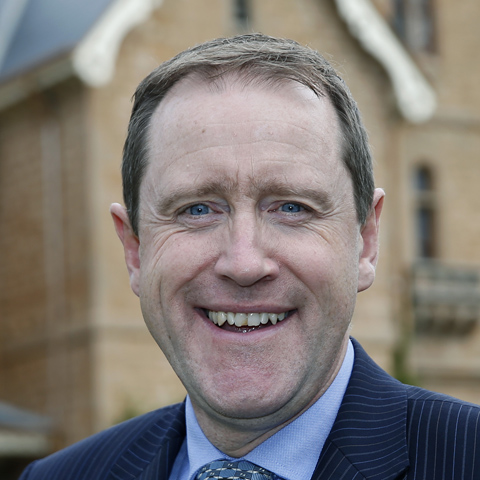 Dr John Newton will step down from his role as Scotch College Adelaide Principal at the end of the 2022 school year, planning to return to the UK to be closer to family.

This will bring his tenure to a close, having held the position of Principal since 2015.

Newton says the decision to leave was not an easy one, but it is time for himself and his wife Catherine to focus on family.

“I am passionate about Scotch and as I have said many times before, there is simply no school or community that comes close to this extraordinary place,” Newton said.

In his time at Scotch, Newton was instrumental in transforming the business model of the College, focusing on encouraging the wellbeing and resilience of students and the community.

The college will begin the process of finding a candidate to relieve Dr Newton shortly, with a view of “attracting the world’s best possible calibre of applicant” and prioritising a thorough handover. 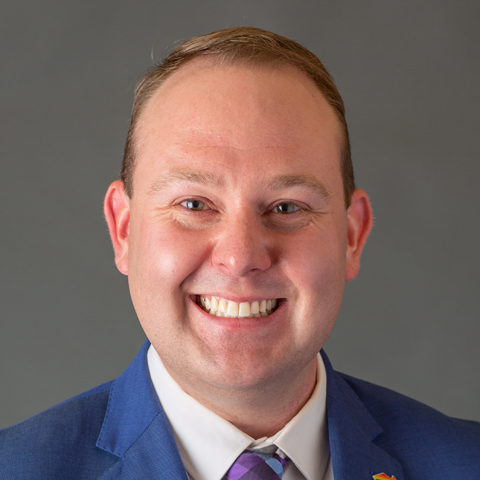 Due to start in the role next month, Wilkins is currently Senior Project Officer at Lighthouse Disability and has a range of experience across the not-for-profit sector and local, state and federal government.

Cara Chief Executive Liz Cohen says Wilkins’ strengths and qualifications put him in a good place to succeed in the new role.

“David’s role is an incredibly important one that will ensure our Board works in accordance with the relevant laws, regulations and the Cara constitution,” Cohen said.

The Manager, Governance and Strategy role was previously held by Jo Shearer, who vacated the role to dedicate more time to completing her PhD studies.