Commercial & General executive chair Jamie McClurg said he has received “strong sales” for the planned three-tower residential, retail and commercial development at 88 O’Connell Street in North Adelaide ahead of the opening of a display suite this weekend.

So far, 20 per cent of the value of the project has sold ahead of construction starting in the first half of next year. 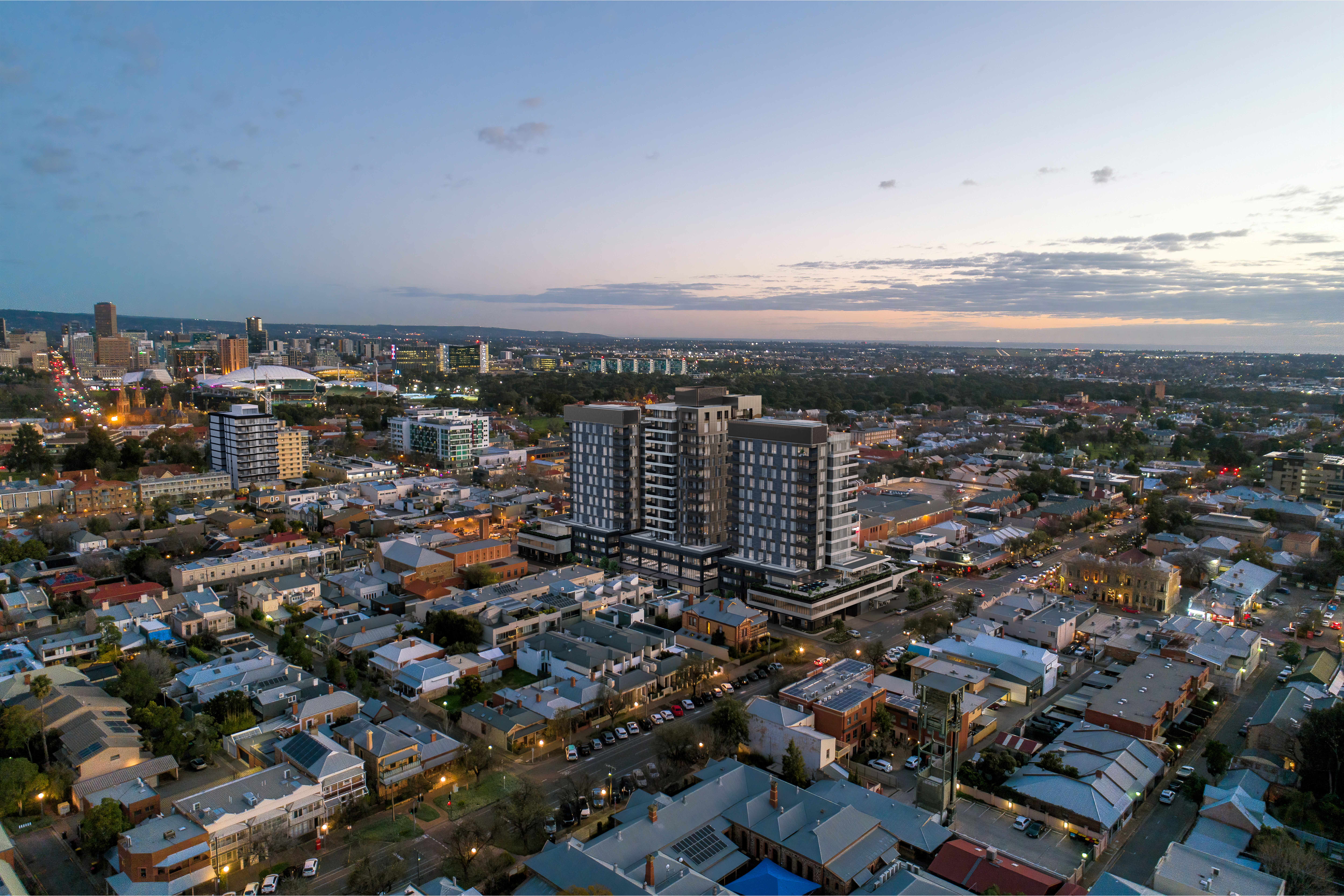 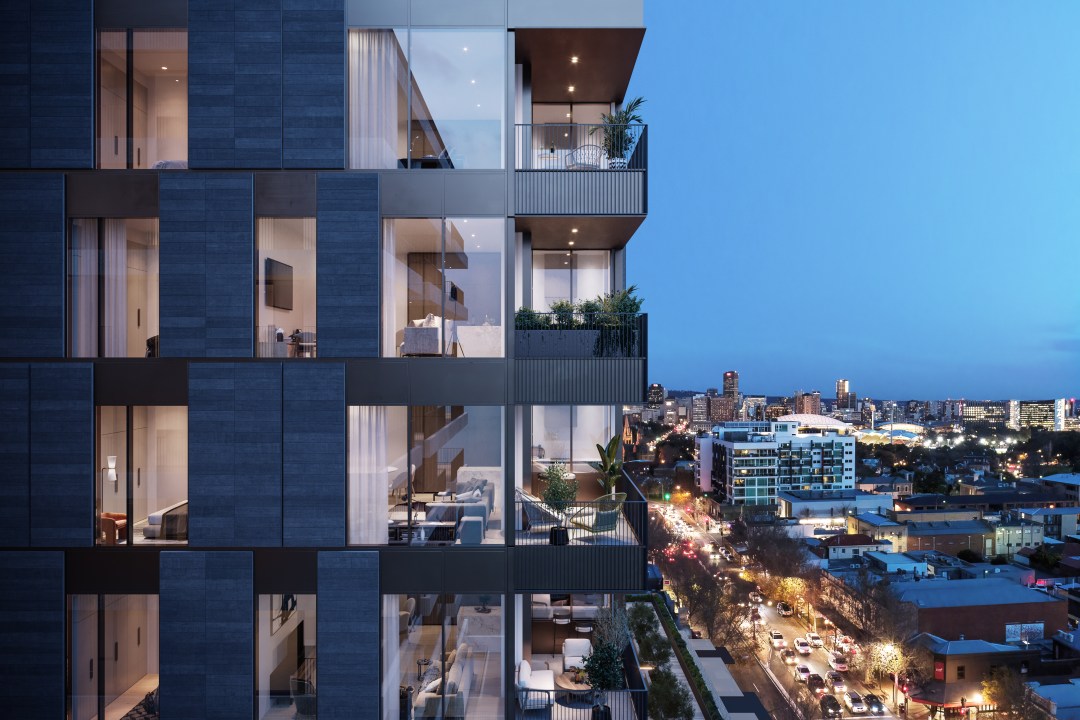 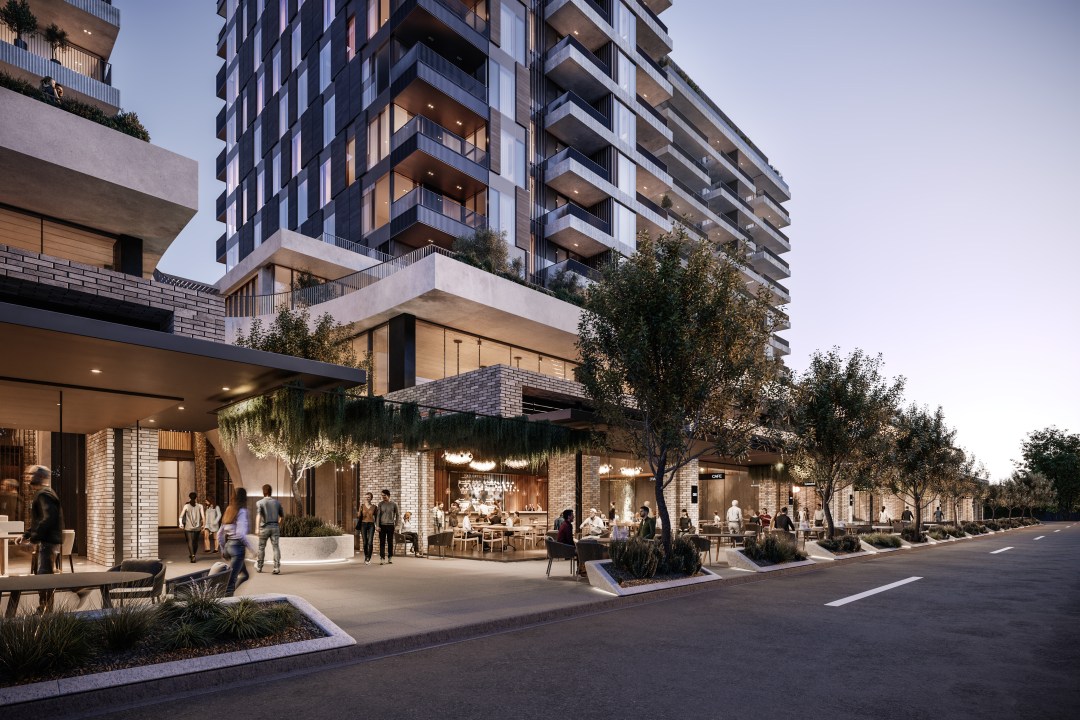 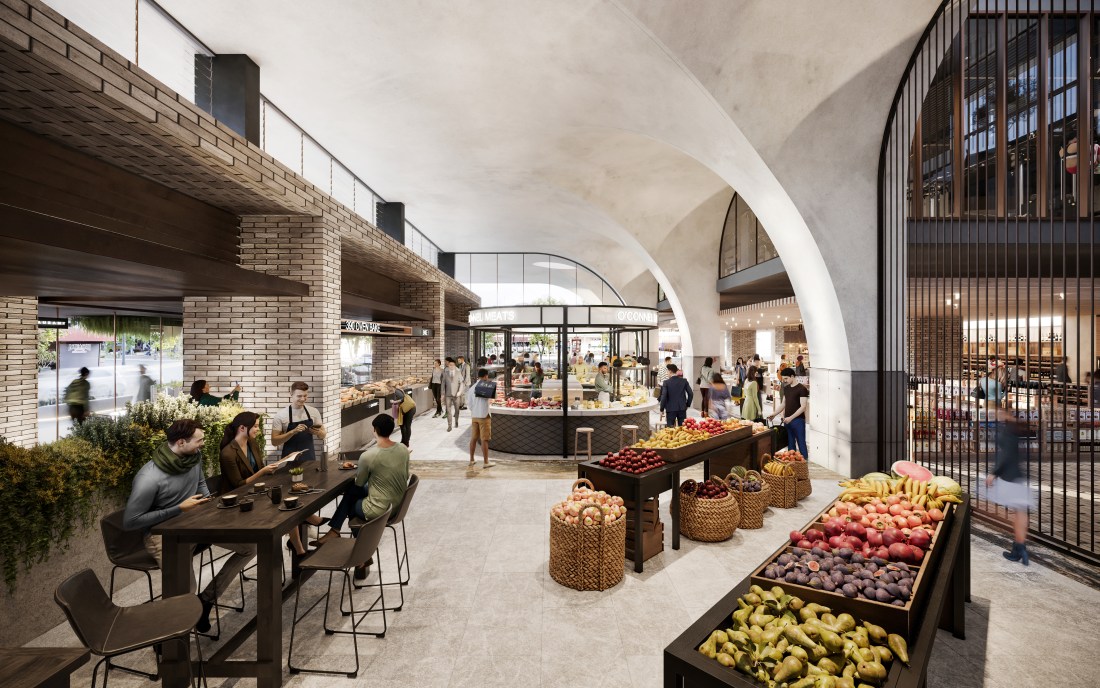 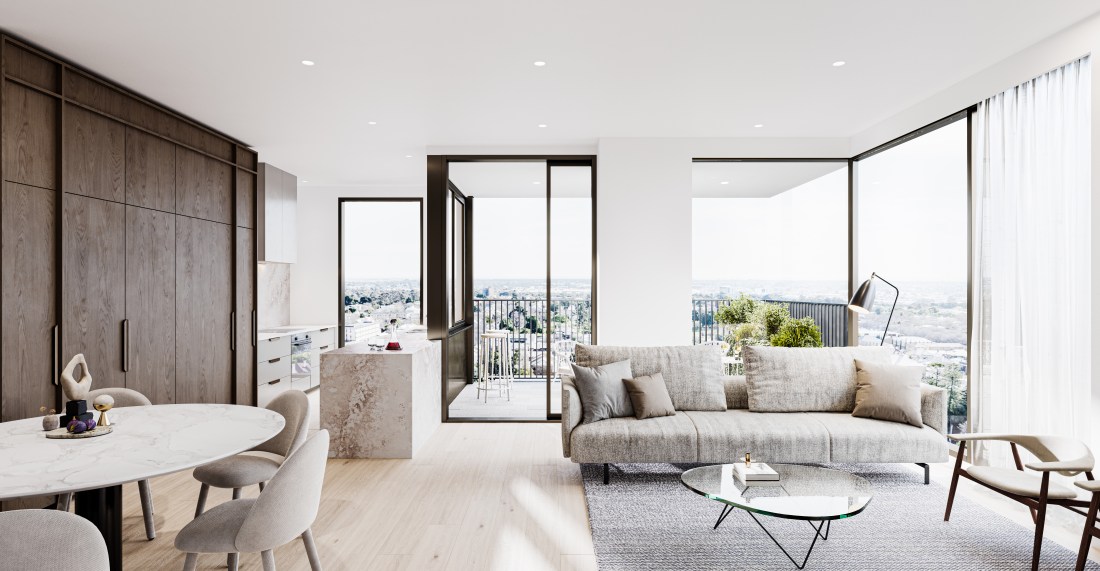 Once complete, the development will end 30 years of vacancy at the 7500 square-metre site, following several failed development attempts.

“There’s a sense of excitement because people can now see that, after more than 30 years as a vacant block that has made no contribution to the vibrancy of the community, something is happening that will transform this site and North Adelaide as a whole,” McClurg said.

“To say we have been pleased with the level of enquiry would be an understatement.”

The project is being built on land purchased by the Adelaide City Council for $34 million in December 2017 with the help of a $10 million State Government grant.

At the time, the council paid up to $14 million more than what independent valuers thought the site was worth in order to compete with a mystery prospective buyer.

In December, the council confirmed it had selected Commercial & General as its development partner, with the state’s planning body approving plans in June.

Lord Mayor Sandy Verschoor said the project would be a “catalyst” for North Adelaide.

“This street and this community have been waiting a long time and it’s just fantastic to see the vision becoming a reality,” she said.

But some North Adelaide residents last month launched legal action in an attempt stop the redevelopment from taking place, arguing the towers exceed the hight and scale limits for the neighbourhood, as well as the council’s own guiding principles for the project.