American-owned Accolade Wines has been announced as the 2021 South Australian Exporter of the Year and the winner of the Agribusiness, Food and Beverages category.

The awards were presented last week and included 21 finalists across 11 categories including hi-tech, health and medical industries, energy and mining and the creative industries.

It is owned by US private equity firm Carlyle Group, which bought the company in 2018 for $1 billion.

The judging panel took into account Accolade’s strong growth in international markets in a challenging environment, investments in its South Australian business including in regional areas and a focus on staff development and retention.

Premier Steven Marshall said the awards were a great opportunity to celebrate the achievements of South Australia’s exporters in what had been an extremely rewarding year, despite some of the challenges faced.

The 2021 Premier’s Export Awards winners will now progress to the national awards stage at the Australian Export & Investment Awards in Canberra on November 25.

Energy provider AGL is expanding its electric vehicle subscription into Adelaide for the first time, with South Australians able to try before they buy as the market for the eco-friendly transport alternative grows.

The company’s electric vehicle subscription service launched in 2020 and has been rolled out in Sydney, Melbourne and Brisbane.

The service allows customers to select a car and subscription term, ranging from three to 12 months, provided they meet certain eligibility.

It aims to attract buyers who would otherwise be hesitant to outlay the cost of purchasing an electric vehicle.

“As a state generated largely by renewable sources, we know South Australians are embracing new technologies and developments that support a cleaner energy future,” Chambers said.

The expansion will see AGL build on its existing presence in SA where it operates the Torrens Island and Barker Inlet power stations.

Clean Seas says its sales are rebounding from the coronavirus downturn despite an increase in fish deaths in Boston Bay in November and December.

Kingfish farmer Clean Seas Seafood has reported a good first two months of the 2021-22 financial year with 772 tonnes of sales in July and August, exactly double the 386 tonnes it sold in the same period last year.

However, the company’s revenue per kilogram has fallen to $13.31 from more than $16 per kg last year.

The latest sales generated $10.27 million in revenue with Europe (380 tonnes) and Australia (352t) were the biggest markets.

The company has also begun stocking its Fitzgerald Bay site near Whyalla with juvenile kingfish.

It says the new location, together with existing sites in Arno Bay and Port Lincoln, will increase the company’s total potential production capacity to 10,000 tonnes per year.

“Clean Seas’ sales through to August FY22 have been accelerating, demonstrating a significant rebound and growth in volumes and revenues ahead of pre-pandemic levels,” the company said in a trading update to the ASX last week.

“Demand for Clean Seas’ premium ocean reared kingfish continues to expand as awareness for the species develops around the world.”

Adelaide Airport’s latest terminal expansion has moved closer to completion with several new retail spaces to open in the coming months, including the refurbished Coopers Alehouse.

Book and convenience retailer WH Smith will also reopen doors with two new stores expected to open in October in the central concourse and the northern end of the terminal, respectively.

The expansion will feature the new international arrivals hall which includes a second baggage belt for arrivals, more space for immigration processing, expanded screening facilities and a larger duty-free precinct.

“It’s great to see the hard work and years of planning coming to fruition,” Young said.

“We’re all looking forward to seeing the restaurant and bar areas filled with customers in the hopefully not-too-distant future as restrictions are eased and more passengers return.

Adelaide Airport says the expansion is on track to be completed by the end of 2021 with relocation of the historic Vickers Vimy aircraft also progressing and expected to be completed in 2022.

Dozens of jobs are expected to be created for South Australians living with disability thanks to a newly-formed commercial partnership between Bedford and SA food producer Peel & Tonic.

As part of the deal, dehydrated fruit producer Peel & Tonic has moved commercial operations and machinery to Bedford’s Panorama site where clients will process and package the products in purpose-built clean rooms.

According to Bedford, the provider is SA’s largest employer of people with a disability, providing services to over 1300 clients across the state, while its commercial packaging branch employs over 600 people.

“The contract adds to the variety of work for people with disability at Bedford, while also providing opportunities for employee training and skills growth,” she said.

Peel & Tonic was launched in 2019 and specialises in handcrafted dehydrated fruit sourced from the Riverland region.

Peel & Tonic owner Homer Aslanidis said the partnership with Bedford was both a commercial and social decision.

“Partnering with Bedford made sense to us, not only commercially, but also from a socially responsible standpoint,” Aslanidis said.

“The support and opportunities they provide to people with disability in South Australia are second to none and we are proud to be associated with them.” 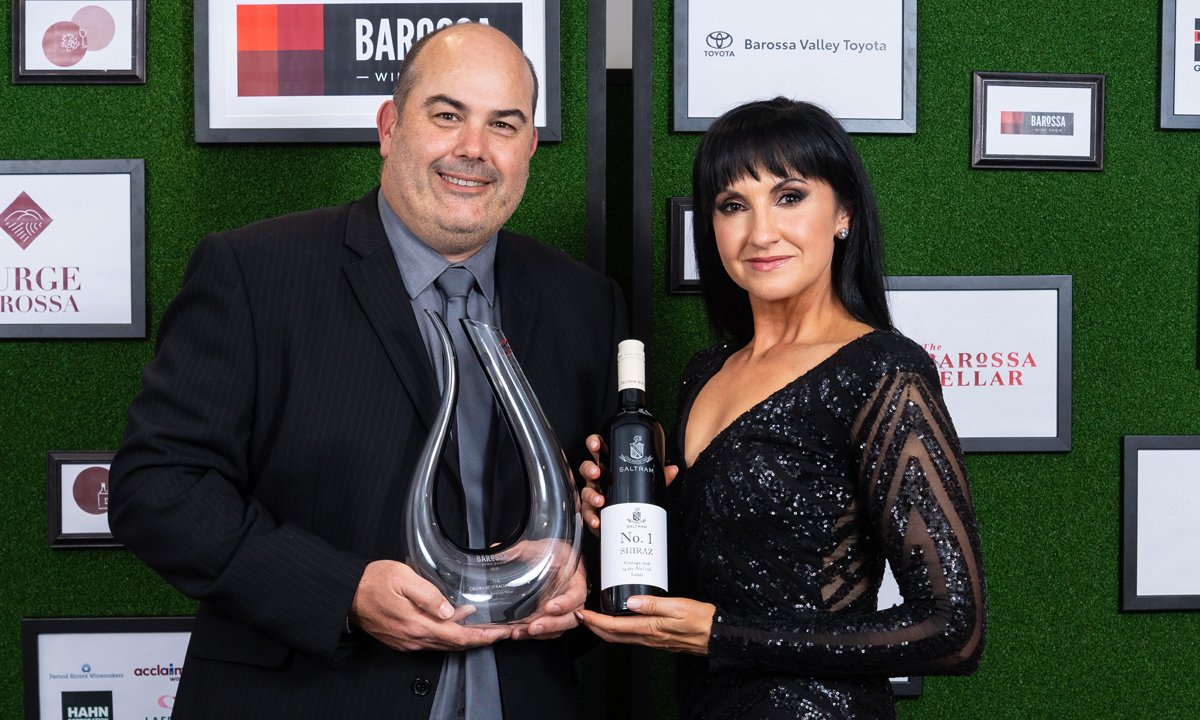 Angaston winery Saltram has dominated the 2021 Barossa Wine Show winning seven of the 30 trophies on offer.

The show last week returned to a full complement of classes following a condensed version in 2020.

Other notable winners included Henschke, which took out the Best Grenache, Shiraz and Mourvedre dominant blends, with its 2020 Five Schillings Shiraz Mataro, Best Semillon with its 2018 Louis Semillon and best Chardonnay with its Heggies Vineyard 2019 Estate Chardonnay.

Leo Buring, which like Saltram is owned by TWE, Won The Barons of Barossa Trophy, Best White Wine of Provenance (2005, 2015, 2021), Most Outstanding White Table Wine, Best Riesling and Most Outstanding Barossa Single Vineyard Wine for its 2021 Leonay Riesling.

Barossa Grape & Wine Association CEO James March said it was a welcome return to the traditional format with 798 entries.

“The region’s exhibitors, sponsors, committee, judges, and volunteers are the backbones of the show’s success displaying an extraordinary level of collegiality and contribution to Barossa,” he said.