Adelaide-based SeaLink Travel Group has secured a place in the benchmark S&P Dow Jones/ASX200 index for the first time.

The South Australian transport and tourism company has grown from 1,655 employees in 2019 to approximately 9,000 today following the acquisition of Transit Systems Group in January 2020 for $635 million, including bus services in London and Singapore..

The company last month posted a $37.8 million net profit after tax for the 2020-21 financial year, despite being hampered by ongoing blows to its tourism services business.

“We are Australia’s largest and most respected ferry operator, recently reinforced through the award of a 15 year contract to operate the iconic Brisbane River CityCat and Cross River Ferries, which now represents around 30 per cent of our expansive 117 vessel maritime fleet,” Group CEO, Clint Feuerherdt said.

Sealink has a market capitalisation of about $2 billion but its share price has faltered in recent weeks from a high of  $10.03 on August 24 to close at $8.85 on Friday.

Medical equipment company ResMed joined the ASX50 while Ampol, The A2 Milk Company and energy provider AGL dropped out.

Strike Energy was included in the ASX300.

The share price of Mayfield Group jumped almost 15 per cent on Friday after announcing it had acquired the remaining 60 per cent interest in telecommunication systems provider ATI Australia.

The publicly listed electrical manufacturing business announced to the ASX on Friday that ATI had become a 100 per cent subsidiary of Mayfield.

ATI is a 30-year-old telecommunication system provider with engineering capability in network and ancillary systems design.

Headquartered north of Adelaide in Edinburgh, Mayfield also has offices and manufacturing facilities in Perth, Brisbane, Sydney and Melbourne and has some 200 staff.

The company listed on the ASX in November last year and on Friday its share price jumped from $0.38 to $0.44 following the acquisition announcement. 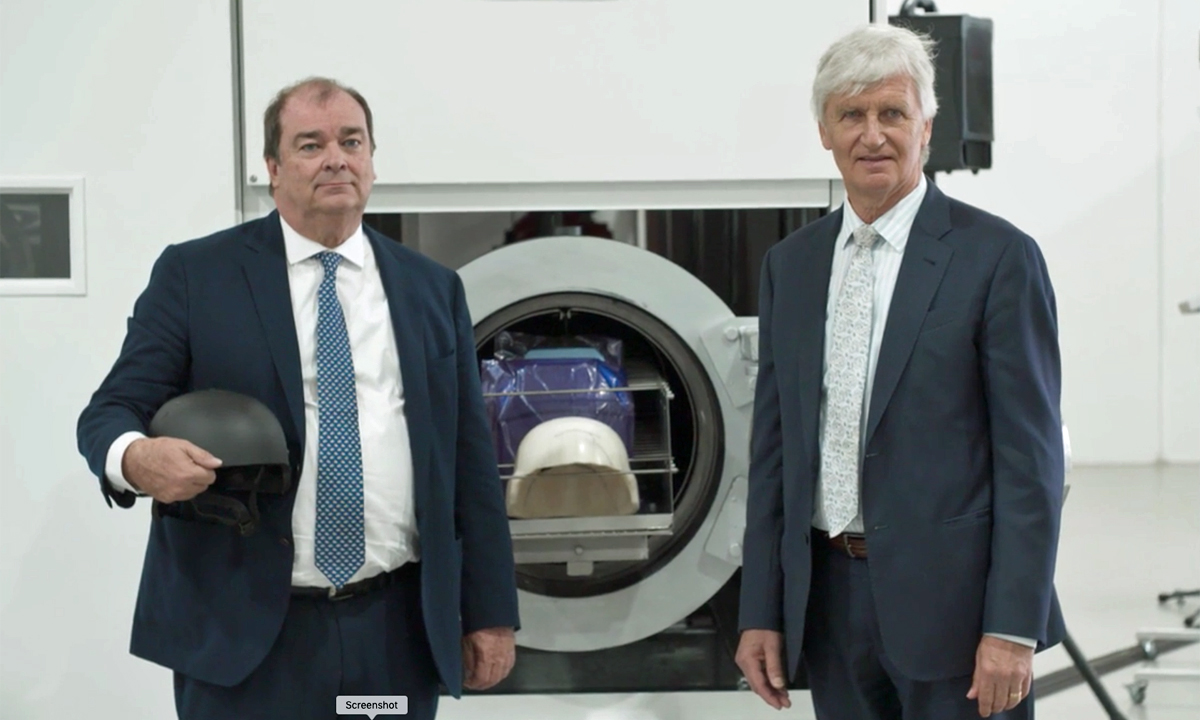 However, the company last week announced a $3.97 million loss and the retirement of managing director Philippe Odouard.

The company said the coming year would include a focus on promoting and selling its ballistic armour and helmets, XTatlas software suite and Sarbi sensors.

“Despite the challenges of Fy2021, the board is confident that once the corporate initiatives identified in the review of the business have been fully implemented, the outlook for FY2022 will be much improved with the potential to return to profitable trading,” the company said in a statement to the ASX last week. 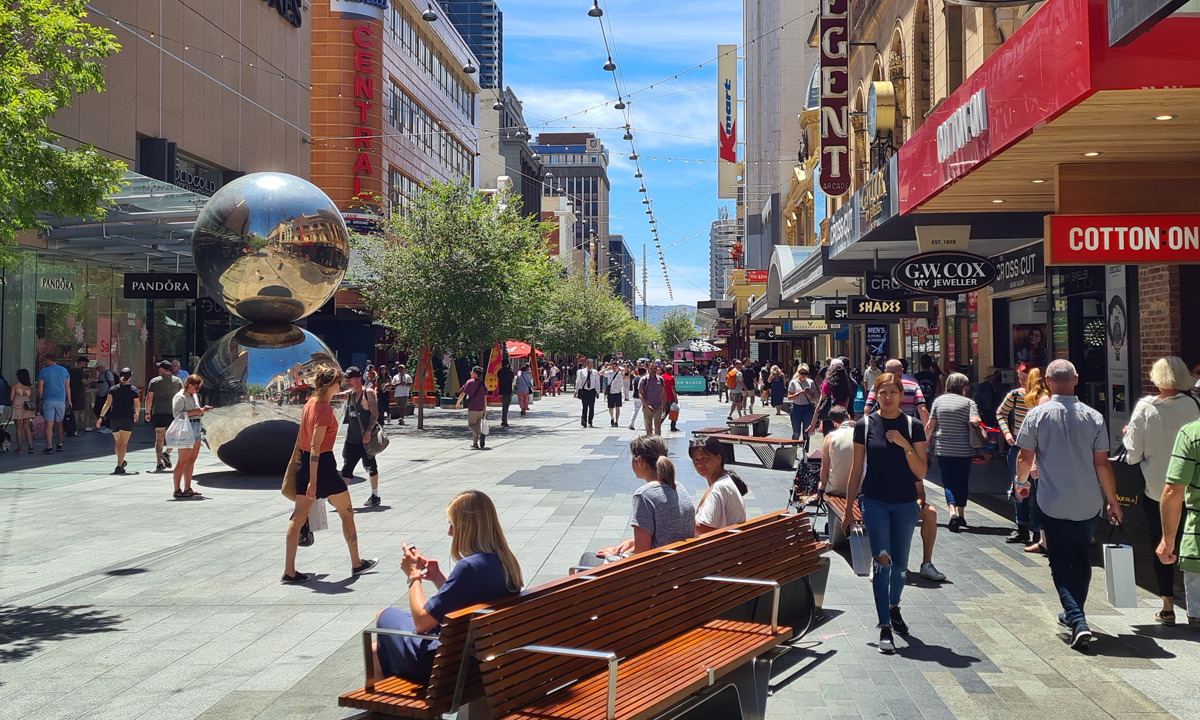 Rundle Mall has been recognised as Australia’s “Retail Precinct of the Year” at the National Retail Awards.

Acting Adelaide Lord Mayor Mary Couros – who this week launched the City Council and State Government’s new “Go to Town” marketing and free parking initiative in a bid to boost CBD visitation – said it was a “tremendous” achievement for Rundle Mall to gain national recognition during the pandemic.

“The Rundle Mall team has successfully increased visitation, attracted new brands and delivered economic benefits for property owners, traders and the city as a whole during a global pandemic,” Couros said.

“That is an incredible achievement worthy of recognition.”

The award comes despite a challenging year for Rundle Mall, where shopfront vacancies have reached up to 14 per cent due to the challenges associated decreased foot traffic to the CBD.

New home approvals in South Australia fell below 1000 in July for the first time this year according to figures released by the ABS last week.

However, the seasonally-adjusted figure of 940 private sector houses approved in the state in July was still 39 per cent above the 676 given the go-ahead in July 2020.

Fuelled by the Federal Government’s HomeBuilder scheme, the building boom peaked in April when 1303 new private homes were approved in South Australia.

July’s figure was the lowest since November when 888 homes were approved.

Nationally, the number of new home building approvals fell by 8.6 per cent in seasonally-adjusted terms compared with June 2021 but was still up 21.5 per cent on a year ago.

South Australia had the largest month on month fall of all the states, down 23.9 per cent, for private sector house approvals.

Across the year, Western Australia led the way with an 87 per cent increase in new home building approvals while SA had the highest growth in home renovations value, up 28 per cent over the year.

Master Builders Australia says the continued tapering off of the HomeBuilder effect combined with the unfavourable impacts of lockdowns in some of the larger markets are likely to mean that new home building approvals will decline further over the coming months.