It also increased its stock levels by 42 per cent to 532 tonnes, which is about 30 million oysters.

“Retail channel sales continue to grow and we saw some good recovery signs in the restaurant channel before most recent COVID-19 lockdowns returned.

“We have also been pleased to see early signs of export markets re-opening, having recommenced some exports to Asia in August.”

The Port Lincoln-headquartered company has oyster leases in Coffin Bay and Cowell.

Student accommodation provider Global Student Accommodation has reached a critical point with works on its $110 million building on the corner of North Terrace and Frome Rd.

The company held a topping out ceremony last week as the structure, which is set to be among Adelaide’s tallest, reached its highest point of about 118 metres.

The 725-bedroom development is expected to be completed in early 2022 and is strategically located opposite the University of Adelaide, the City East Campus of the University of South Australia and the Lot Fourteen innovation hub.

“We committed to North Terrace at the beginning of COVID-19 based on the strength of the core fundamentals for the city and robustness of the higher education sector underpinned by the growth in student numbers,” he said.

“The project created close to 320 jobs for the local community and with the challenges of the past year, I’m extremely proud of the team reaching this critical milestone working alongside our contractor Synergy Construct.”

The property will include study spaces, outdoor terraces, a gym, cinema, communal kitchens and lounges with dining and laundry facilities.

The building will be known as Yugo Adelaide City. 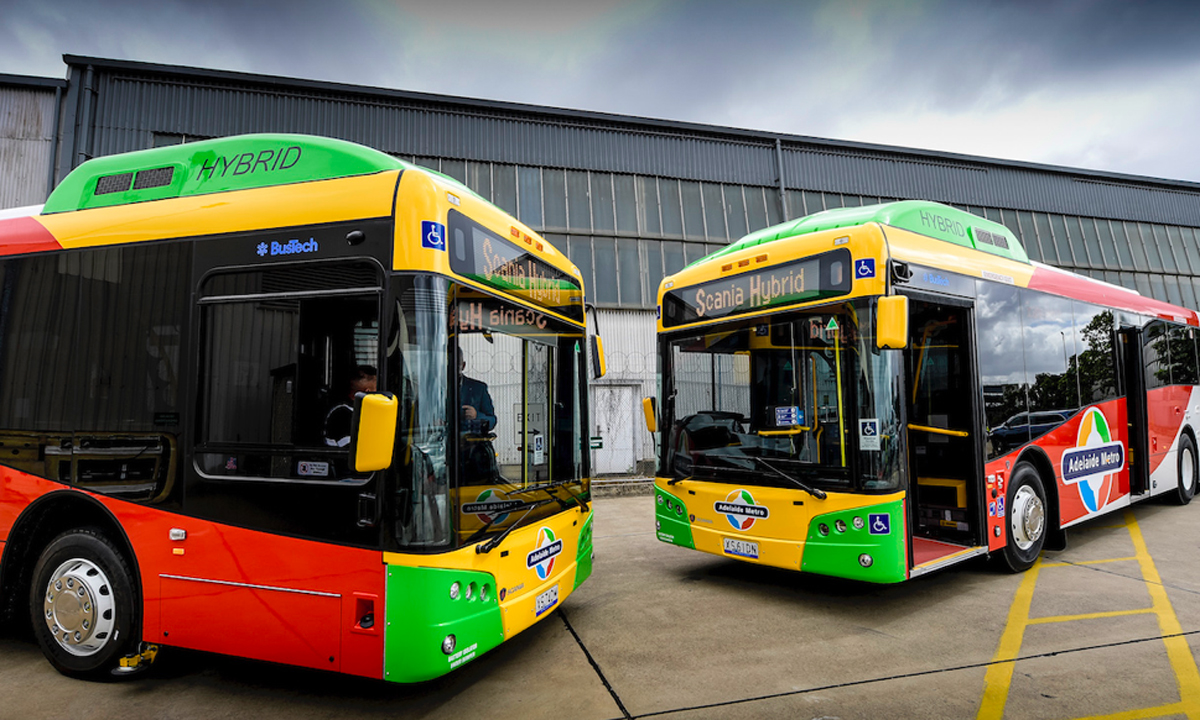 BusTech Group is already running a number of its hybrid buses on the Adelaide public transport network.

Formerly known as Precision Buses and co-located with sister company Brabham Automotive at Edinburgh in Adelaide’s north, the company rebranded as BusTech Group in December following the purchase of Queensland-based Bustech in 2019.

Earlier this year it announced it would produce 60 electric buses for the NSW Government over the next 18 months and last week the Queensland Government announced the new bus build following a strategic partnership with Keolis Downer.

The $15.6 million deal will also create Queensland’s first 100 per cent electric bus depot in North Lakes at the home of Hornibrook Bus Lines.

BusTech Group’s Adelaide-based executive chairman Christian Reynolds said the company’s ZDi would be built with the highest local content of any electric bus available on the Australian market.

Owned by Fusion Capital, BusTech has almost 300 staff with about 170 at the Gold Coast plant, 110 in Adelaide and the remainder supporting national fleet operations and business development activities interstate.

The state’s chamber of commerce made headlines last Thursday when its pre-election policy document – Charter22 – split from the State Government’s position on shop trading hours deregulation.

Business SA now supports a more modest liberalisation of retail opening hours, asking for Saturday evening closing times to be pushed back from 5pm to 6pm, and Sunday morning opening hours moved forward from 11am to 9am.

“This is about providing all parties with recommendations that meet the fundamental needs of the business community, with enough notice to ensure these priorities are taken into consideration when political parties form their own election policies.”

Charter 22 also contains 25 other recommendations, among them a 50 per cent payroll tax cut for businesses in regional South Australia to bring the state in line with levies in Victoria.

It also calls for a 200 per cent payroll tax exemption to be extended to small and medium-sized enterprises that hire PhD graduates.

On the environment, Business SA said Adelaide should make a bid to host the United Nations Conference of the Parties climate change conference, which attracts between 20,000 and 30,000 people and representatives from 197 member countries.

Since the summit’s inaugural meeting in 1995, the event has never been held in Australia and only four times in the southern hemisphere.

“With the right approach, this is eminently achievable,” Business SA said.

“With South Australia’s global renewable energy leadership, a unique natural environment and world-class conference track record, we are the logical choice for a future Australian COP.”

On population growth, the chamber of commerce has asked both parties to consider adopting a growth target of 2 per cent a year – up from its current rate of 0.78.

It said without a targeted growth strategy, South Australian businesses would become “increasingly exposed” to the economic effects of an ageing population.

“While such factors have been a focus of successive South Australian Governments, it is time to accelerate these changes, delivering what is needed to ensure we have a State that people line up to live, work and grow businesses in.” 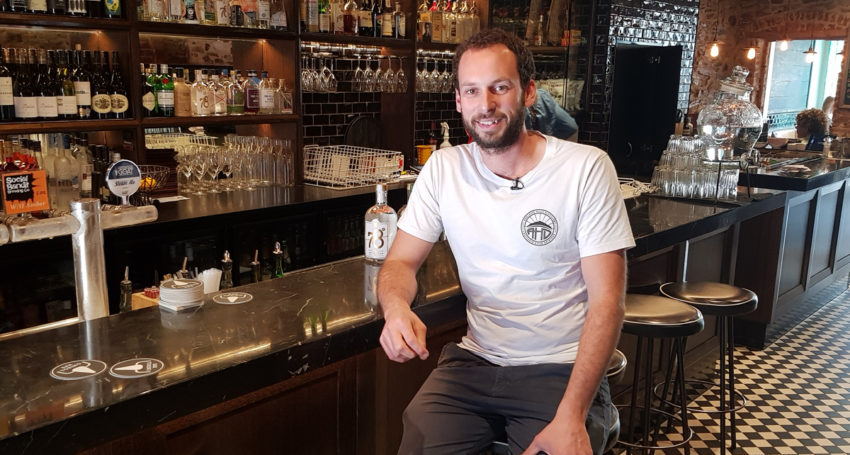 The distillery’s 78 Degrees Australian Whiskey, which was launched earlier this year, was awarded Best of Category for an international whiskey, while its flagship 78 Degrees Classic Gin received a gold medal.

The producer was acquired by listed craft beverage company Might Craft in July and renamed from Adelaide Hills Distillery to 78 Degrees Distillery as part of an acquisition that also saw well-known SA brands Mismatch Brewing and Hills Cider join the Melbourne-based company’s growing portfolio.

Distillery founder and Head Distiller Sacha La Forgia said the awards were testament to the work the brand has put into its whiskey production in the last few years.

“When we set out to create the Australian Whiskey, our drive was not to replicate but to innovate,” he said.

“I think we’ve achieved that and I hope this award puts Australian whiskey on a global stage, and gives it the recognition that it deserves.”

Innovative South Australian females are being called on to nominate for the eighth annual Winnovation Awards.

The nomination process for the 2021 Winnovation Awards is quick, easy and free and entries can be submitted online, at womenininnovation.com.au until Friday, September 10.

Women in Innovation SA President Nicole Swaine said the awards recognised many women who often went unnoticed, elevating and celebrating their ingenuity and success in the private and public sectors.

“Innovation is crucial to the ongoing success of any organisation and in any field, as it challenges ideas, makes us think and ultimately, makes our society a better place to live in,” Swaine said.

“Unfortunately, in Australia, the proportion of women working across all STEM-qualified industries is only 28 per cent. There is still work to be done to achieve gender equity and diversity in Australia’s STEM sectors.

“By celebrating talented women and shining a light on their inspirational stories, we’re hoping this will encourage others to step up and challenge themselves to create and share new ideas.”