InDaily reported last month on the move to marginalise Duluk in his seat of Waite, with moderate-backed former party vice-president Cara Miller setting up a new Brownhill Creek branch within the southern suburbs electorate, backed by the party’s state executive.

An inaugural branch AGM scheduled for late last month was deferred amid the state’s COVID lockdown, but party insiders had also expressed concern about the secretive nature of the meeting, whose location would not be divulged until members had signed up.

“Due to COVID, numbers are limited and therefore preference is given to new Brownhill Creek members first,” a notice to Waite members read.

“Confirmation of RSVP acceptance will be required to attend, along with location information.”

However, a revised meeting – set for next week – will now be held at the party’s Greenhill Rd HQ, after two state MPs paired with the seat for campaigning and membership activities wrote to state president Legh Davis to complain.

According to correspondence seen by InDaily, Right-aligned MLC Nicola Centofanti and centre-Right Davenport MP Steve Murray questioned the constitutional legality of the way the branch meeting was to be conducted.

“As paired MPs we find ourselves in an extremely invidious position with regard to the manner in which the Waite SEC [state electorate conference] members feel, with some justification, that they have been treated,” the letter reads.

“We were not made aware of this new branch, nor were we provided with a copy of [the] advice by the secretariat, despite being paired members with the Waite SEC.

“It is additionally not clear whether the existing branch/SEC members were formally canvassed on this proposal.”

The MPs said that while “we obviously support the right of the Executive to decide to establish a new branch, we are however strongly opposed to any measure potentially giving rise to a perception that this branch is conducting its meetings in secret”.

“We are similarly strongly opposed to the branch conducting its business on what might be perceived as an invitation-only basis to people who are selected by an unknown cohort, according to a set of unknown criteria,” they wrote.

The letter demanded the state executive instruct party director Sascha Meldrum to write to all Waite members, making it clear that the original notice is “invalid and is completely retracted”.

They called for a “fresh notice” setting out a date and time of a new meeting, which the state secretariat will co-ordinate and conduct.

“We both would very much like to get answers to [these] questions… so that we can be confident enough to assure others in Waite that it will not happen again,” they wrote.

It’s also believed Waite’s SEC president Malcolm Post – who declined to comment – has also written a blunt letter to state executive questioning whether the proposed new branch’s inaugural meeting was in breach of the party’s rules.

It comes as Labor appears to have finally settled on its likely candidate for the state’s most marginal seat.

Current Tea Tree Gully acting mayor Lucas Jones was long-tipped to run but opted out after lukewarm support from party powerbrokers – but it’s understood his council colleague Olivia Savvas is set to nominate, with the powerful Labor Right faction’s endorsement.

Savvas told InDaily she had not yet nominated for preselection, after the seat was opened for prospective candidates this week, but it had “crossed her mind” to do so – however she referred questions on the subject to the party’s state secretary Reggie Martin, who did not respond before deadline. 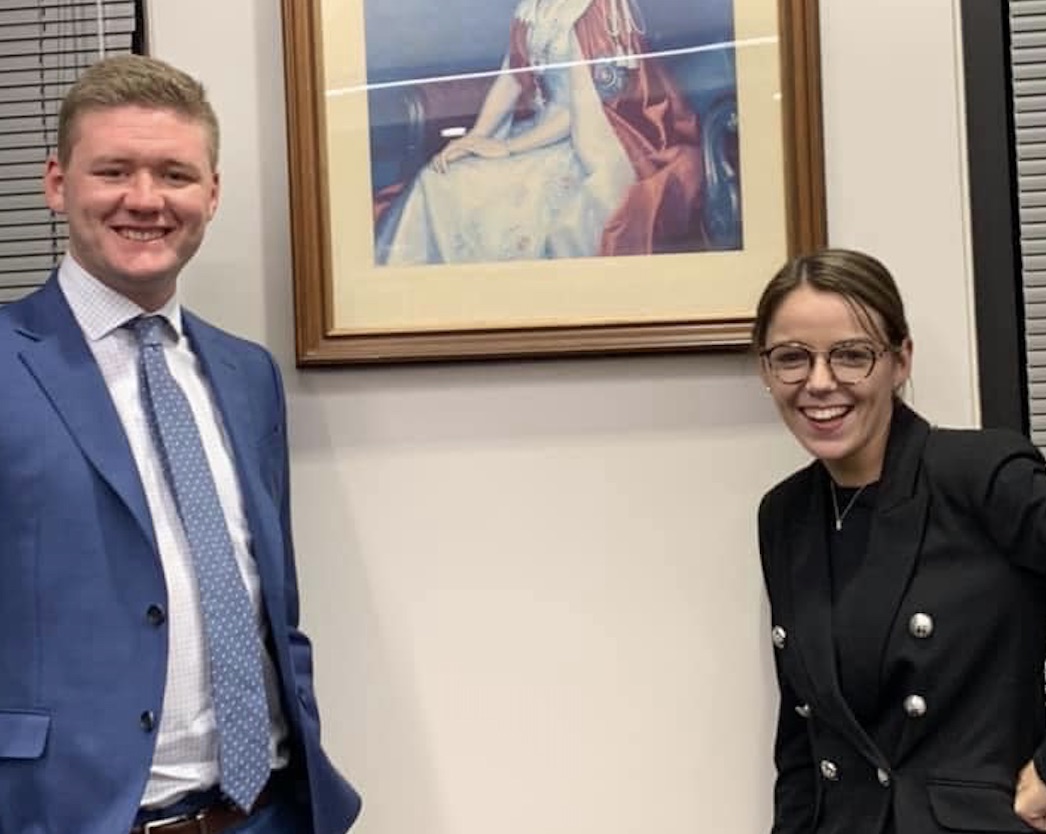 The north-eastern suburbs seat has been a thorn in the party’s side, with Jones’s proposed candidacy backed by his former boss Tom Kenyon – who then quit the party to help re-form Evangelical-based Family First.

The ALP’s original nominee – whose identity the party never confirmed – pulled the pin after failing to gain sufficient guarantees from his public sector employer that he could return to the same role if he failed to win the seat.