Dr Jon Gorvett filled in at the helm of the department before current boss Nick Reade took over in February – and has now been appointed to a new role as deputy chief executive.

He’s previously held a range of roles across government, including as Executive Director of Intergovernmental and Diplomatic Relations in the same department, and climate change director at the Department for Environment and Water, as well as federal and overseas bureaucratic roles.

Reade said in a statement Gorvett won the position “against a strong field of internal and external candidates” saying he would be “integral in helping to deliver the department’s agenda, along with strategic, whole-of-government initiatives”.

“Jon is an excellent example of the talented people we have within the department, across government and in South Australia,” Reade said.

“With his extensive public sector experience both here and overseas, strong relationships across state and federal governments, and keen understanding of South Australian issues, Jon brings an impressive set of skills to the role.

“I look forward to working with him as we seek to deliver the best results possible for the people of South Australia.” 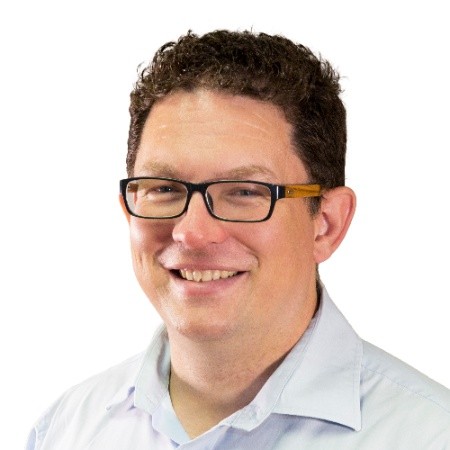 Reade – who also chairs the state’s Transition Committee – has been restructuring the upper echelons of the agency, bringing in his former Bank SA colleague Jayne Flaherty to fill a senior strategic communications role that was not advertised either internally or publicly.

Further executive roles are also being created for a new strategy and policy unit.