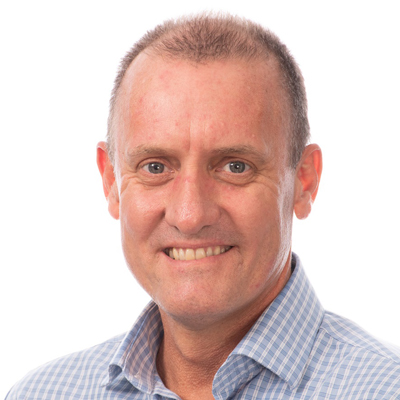 The Melrose Park-based company announced last month that managing director Jamie Summons had “not passed the probationary period of his employment contract and his employment with 1414 Degrees has ceased”.

Summons began in the role on January 4.

Most recently he was General Manager – Corporate Development and Strategy for Beach Energy with responsibility for business growth and development.

In a statement to the ASX yesterday, 1414 Degrees said Squire’s more than 20 years experience in the energy included commercial leadership of Beach Energy’s $1.5 billion acquisition of Lattice Energy and a core role on the business development team that established BG Group’s $20 billion QCLNG project in Queensland.

1414 Degrees Chair Tony Sacre said Squire was ideally placed to lead the future direction of 1414 Degrees as it strived to make clean energy affordable and available to all.

“He is highly experienced in growing shareholder value via sustainable profitable investments, with a proven track record of successful business development outcomes for some of Australia’s largest companies in our sector,” Sacre said.

Squire said he was looking forward to developing and expanding 1414 Degrees’ technology and position in the clean energy market.

“1414 Degrees has a unique product combining energy storage with renewable generation at a time when the market is transitioning,” he said.

Last month 1414 Degrees announced its executive chair Dr Kevin Moriarty would step down from his role as chair but would remain a non-executive Director of the company.

He has provided three months’ notice of his intended resignation from executive duties and was replaced by Sacre as an independent, non-executive director and as chair of the board of directors.

Moriarty had headed up the company for the past five years.

It has been a challenging 12 months for the thermal energy storage company, which listed on the ASX in September 2018 after raising $16.3 million as part of its IPO. Its opening share price was $0.30.

The company’s share price nosedived in June last year following a review, which showed its technology was less efficient and reliable than previously forecast.

1414 Degrees’ technology stores energy generated from electricity or gas as thermal energy by heating and melting containers full of silicon. Energy can then be supplied as heat and electricity in the proportions required by consumers.

However, the technical and commercial status review ordered by Moriarty found its prototype silicon storage technology could not sustain many cycles without degrading.

It also found that its third-party energy recovery system could not perform to the required efficiency specifications.

The company’s share price was up 5 per cent yesterday following the CEO announcement to 10.5 cents.

Follow the latest in appointments and job openings each week with Corporate Ladder in Business Insight on Monday mornings.