The company with 90 staff in Adelaide and 35 in Victoria, opened the Melbourne lab in Williamstown in April with a staff of six. It is in the process of recruiting two more lab workers and expects to have 10 staff on the books there by the end of the year.

FMG Engineering CEO Matthew Loftes said establishing the lab in Melbourne aimed to support the work the company’s engineers had been doing there for 25 years and grow its overall Victorian business.

He said the Victorian lab and engineering arms could benefit each other in a way that had proven successful in Adelaide.

“It’s definitely the strategy in Melbourne and it’s been a big part of our business here in Adelaide,” Loftes said.

“Our lab revenue in Melbourne has already grown to about $60,000 a month in just two months and by the end of the next financial year we’re hoping to be turning over about $120,000 per month.

“We felt that was an element of our business we could scale reasonably quickly in Melbourne and we really wanted to get it to the point where we could demonstrate we were very efficient with fast turnarounds and high volumes.”

The Melbourne lab is an offshoot of the company’s materials laboratory in Adelaide,  called FMG Research, which has about 35 people working at a highly-automated facility in Kurralta Park.

The Adelaide and Melbourne labs account for about 25 per cent of total company revenue and offer soil, materials and compaction testing services.

The tests are for a broad range of civil works including, carparks, subdivisions, commercial developments and infrastructure projects.

The Kurralta Park lab has been previously used to assess soils for major projects including the new Royal Adelaide Hospital, Torrens to Torrens and the Darlington interchange upgrade. 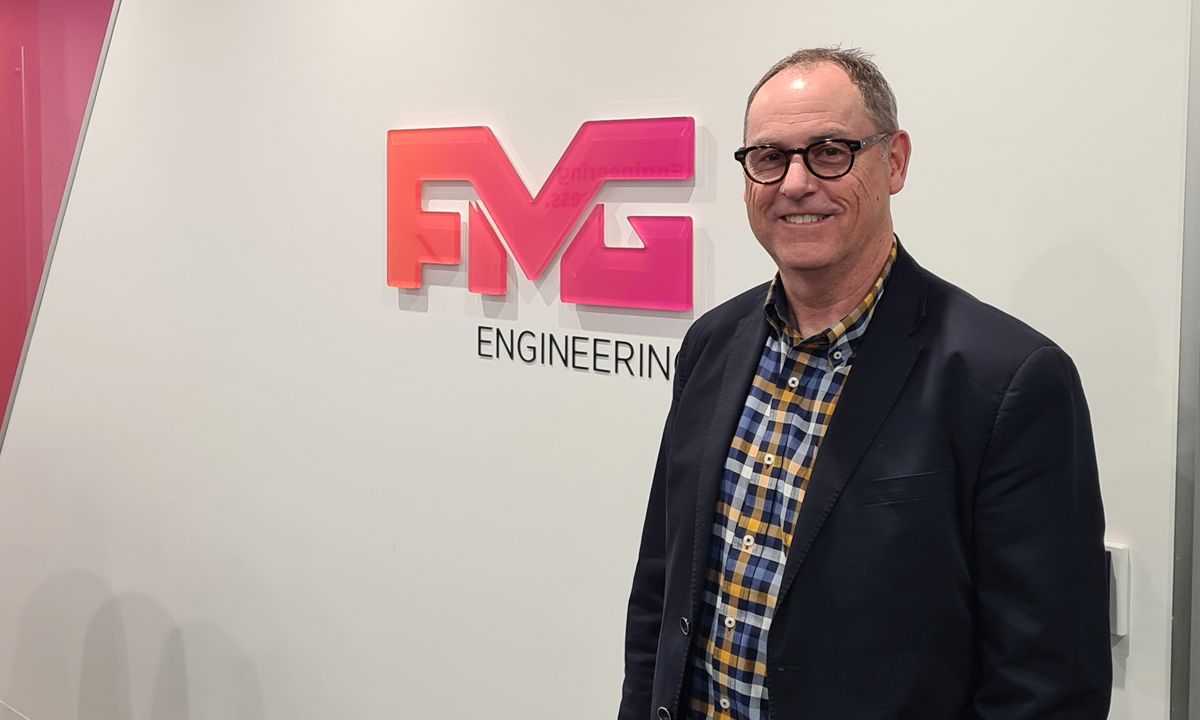 Loftes said the lab testing could also lead to work for FMG Engineering such as the design of footings and the structural design of buildings.

He said the 35 FMG staff in Melbourne were focused primarily on design work for urban development, boutique medium to high-end residential builders and a strong forensic engineering presence.

Overall, FMG has 135 staff and annual revenues of about $20 million. It also has a Sydney office with three staff focused on forensic engineering such as damage assessment and expert witness work for insurance companies and law firms.

Loftes said FMG was forecasting 12 per cent growth next financial year for its SA operations following a 2020-21 financial year that was somewhat impacted by COVID-19.

He said growth in Victoria was projected to be 48 per cent next financial year and 57 per cent in NSW off a much smaller base.

“We’re seeing this year as a year of consolidation and in the past three or four months we’ve seen it start to pick up quite dramatically,” Loftes said.

“In South Australia, we’re a bigger player in a smaller market but in Melbourne we’re a small player in a bigger market so there is more room for growth.

“In Melbourne, there are going to be a lot of those large infrastructure projects over the next 10, 20 years.”

FMG Engineering started in 1973 and was initially focused on delivering footing and structural designs for builders in the residential housing sector.

The business expanded into the commercial and industrial sectors and residential housing work now only accounts for 20 per cent of company revenue nationally. 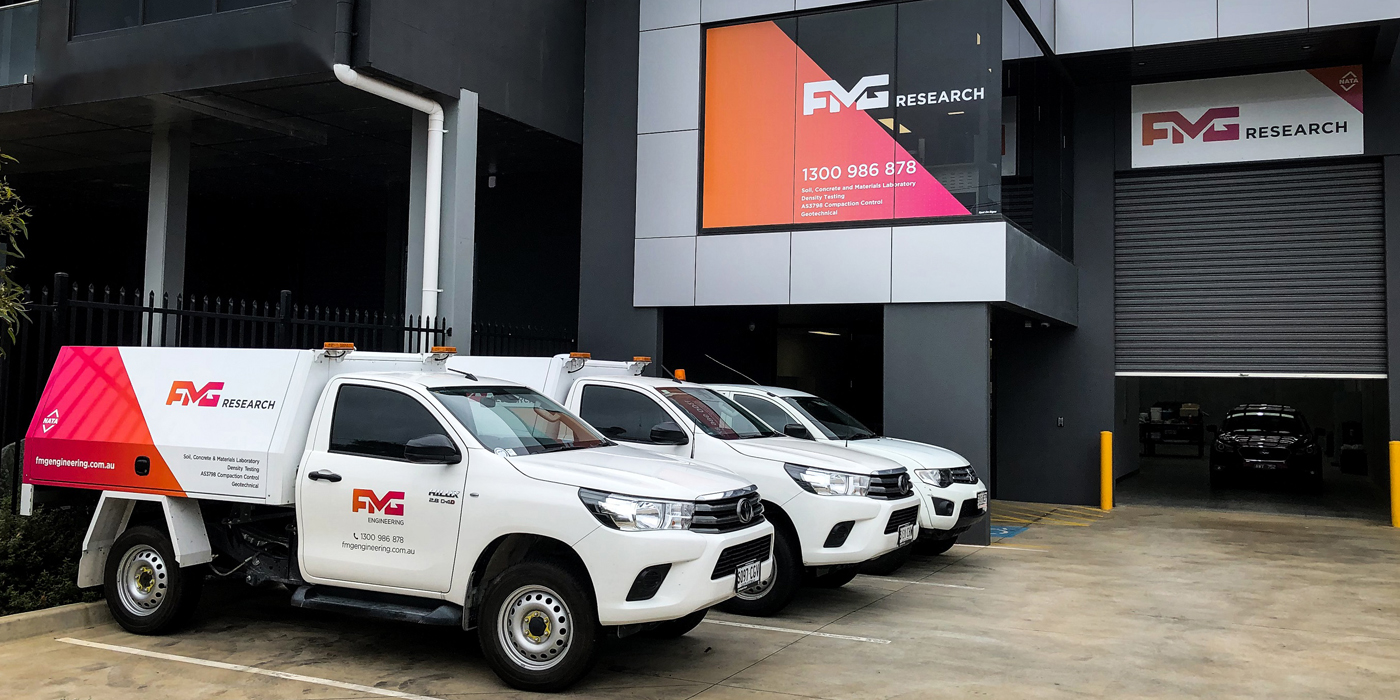 FMG is privately owned by a small group of about 12 shareholders, the majority of whom are still directly involved in the business.

Loftes said the company would begin broadening its shareholder base to key people in the business in the coming.

“This year about 20 people will be given the opportunity to either buy shares or be issued them under an incentive scheme,” he said.

“This is designed to allow the people who are retiring to sell down their shares to the younger people coming in.”

The next expansion target for the company is likely to be NSW but Loftes said recent efforts to develop that market had been hampered by coronavirus border restrictions.

“We were servicing a lot of the work in NSW from Melbourne and Adelaide but because of COVID that’s been pretty challenging,” he said.

Loftes said the major infrastructure spend and housing boom nationally had delivered confidence across the industry.

“I can genuinely say that there is more confidence in our business today than there has been in a number of years – there’s just a feeling that we can make that next leap in terms of growth,” he said.

“Leading into COVID, elements of the construction industry were struggling a bit and it’s a very competitive industry to be in. But if you can get the volumes happening then it gives you the opportunity to be a bit more selective.

“There’s a general feeling now about growing the business – the shackles are off and we’re looking for opportunities beyond what we’re already doing.

“It’s a mature business with a good reputation and in the past we’ve looked to fly under the radar a bit but now we’re thinking we should fly a bit higher.”