The new constitution allows a director selection panel, dominated by appointees of Racing Minister Corey Wingard, to override restrictions on the appointment of directors, which are designed to guarantee the skills and character of board members.

Wingard endorsed Darwin Turf Club chairman Brett Dixon as a director of the then Thoroughbred Racing SA board in 2019, despite the constitution saying that people involved in the management of a racing club couldn’t be appointed to the role.

In the past fortnight the minister has refused to demand Dixon’s resignation despite serious findings against him in the Northern Territory, arguing he doesn’t have the power to force changes to the board.

Wingard said board issues are a matter for Racing SA, but the peak body believes that power rests only in the director selection panel.

The complex situation has raised concerns about the industry’s governance, with the key players referring comments about Dixon’s ongoing position with Racing SA to each other, but none offering a public view or taking apparent action.

Dixon took “leave of absence” from the SA and Darwin racing boards last week after being been found to have committed misconduct by an investigation of the Northern Territory ICAC.

He is facing potential criminal charges in the wake of the ICAC report, which found conflicts of interest in the awarding of a government grant to the Darwin Turf Club to build a new grandstand – a contract that went to one of Dixon’s companies.

Questions were being raised about the probity of the grandstand deal back in 2019, when Dixon was appointed in South Australia.

InDaily can now reveal that Racing SA’s constitution has been changed to allow the selection panel to disregard restrictions on appointments if it unanimously agrees to do so.

The constitutional change was made last year around the same time that Dixon was elevated to deputy chair of South Australia’s peak racing body.

It’s a recipe for disaster.

The previous constitution’s restrictions on director appointments were brief – the most comprehensive of which was a clear ban on appointees who were involved in the management of another racing club.

The revamped constitution, adopted in September last year, adds new restrictions against the appointment of directors with criminal convictions or findings of dishonesty against them, and maintains a ban on appointing people involved in the management of other racing clubs.

However, the constitution adds a new “get out” clause.

This clause allows the director selection panel (DSP) to override all of the restrictions.

It says: “The DSP may determine that a person is eligible for election, despite the application of clause 28.1 (the list of restrictions on appointments), if the DSP unanimously resolve that there are mitigating circumstances and the relevant matter should be disregarded.”

A later clause cuts across this, saying that a director must be removed in a number of circumstances, including if they are “found guilty or liable by a competent court, tribunal, racing authority or regulatory body, or admitted guilt or liability, in respect of any breach of directors’ duties or fiduciary duties, misleading or deceptive conduct or conduct involving dishonesty or a lack of good faith”.

A spokesperson for Racing SA said the body’s shareholders, Country Racing SA and the SA Jockey Club, added the new eligibility clause “to reflect the need to provide the Director Selection Panel with more discretion than was afforded under the previous iteration”.

A senior racing industry source, who declined to be named, said the Government under Wingard’s leadership had effectively reversed previous moves to relinquish state control of the industry’s management.

The new controls were imposed on the industry by Wingard as a condition of nearly $30 million in government stimulus funding for racing in South Australia, which began with a $24 million allocation in 2019.

The source said the Government now essentially controlled the industry and the controversy over Dixon’s appointment and his ongoing role in South Australian racing should be addressed by the Minister.

He said the State Government gave substantial financial support to other sports, such as AFL clubs, tennis and netball, but didn’t make similar impositions of control over their boards.

The situation had led to confusing governance processes, he said.

“It’s a recipe for disaster,” he said. “It’s a political mess entirely of the minister’s own making.” 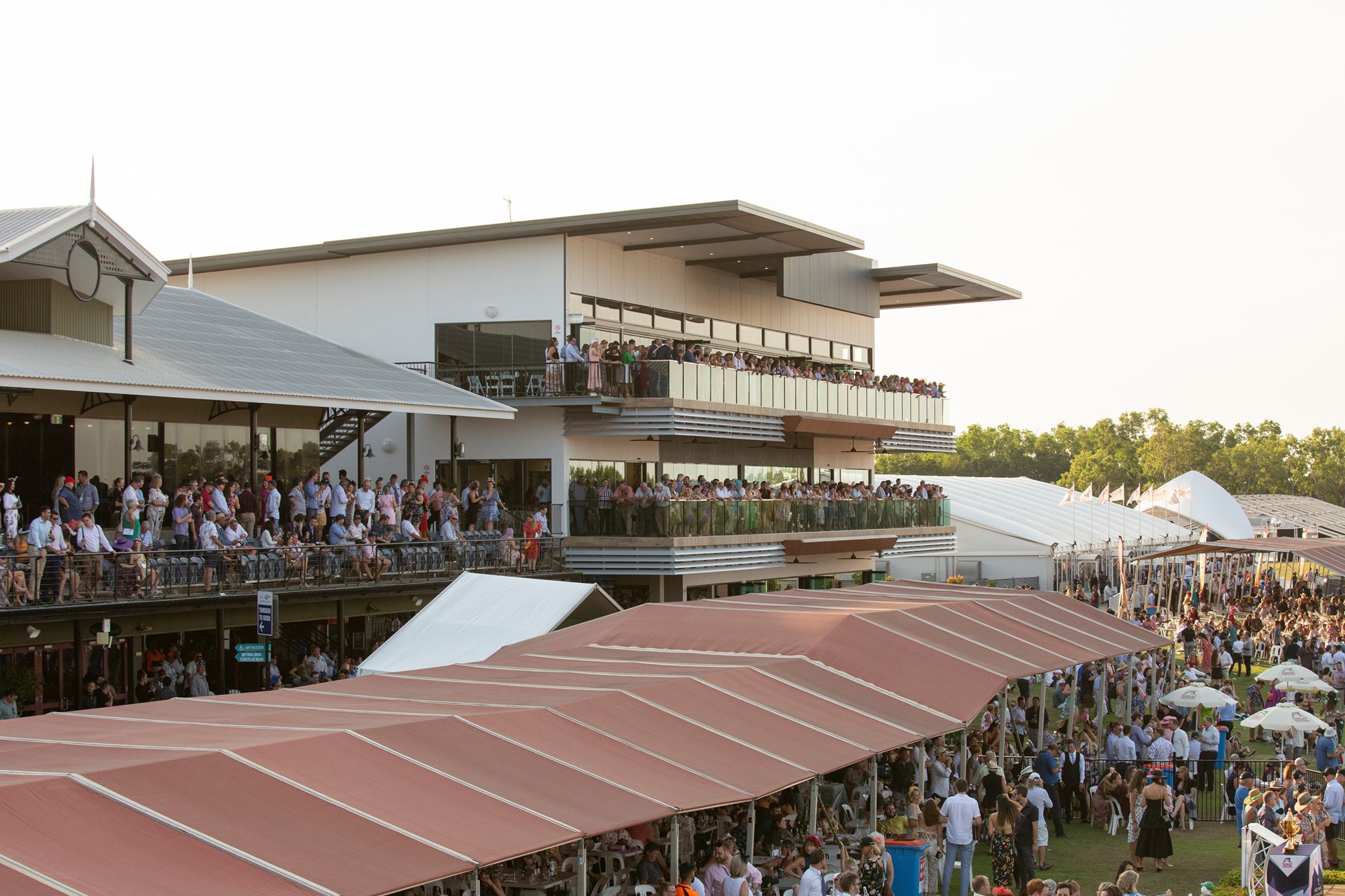 InDaily asked Racing SA why the constitution was changed last year and whether the DSP had indeed waived the requirement that members not be a member of management of another club in the case of Dixon.

In response, a spokesman for Racing SA said: “Racing SA does not change its constitution; this is the responsibility of the shareholders. The shareholders amended the constitution to reflect the need to provide the Director Selection Panel with more discretion than was afforded under the previous iteration.”

“Racing SA is not involved in the director appointment process. The Director Selection Panel makes a recommendation to the Minister who has the final power of endorsement.”

An industry source told InDaily in 2019 that both shareholders had raised concerns with the Minister that the appointment of Dixon was unconstitutional.

The DSP raised unspecified concerns with the Minister when it included Dixon’s name on a list of recommended appointees to the board.

Wingard would not answer InDaily’s questions about the constitutionality of Dixon’s appointment, nor the appropriateness of him remaining on the board.

However, he insisted this week that the board was “working well”.

“The money we’ve invested into the racing industry since coming into government is now close to $30 million and demonstrates once again how serious the Marshall Liberal Government is about partnering with South Australian racing to drive a vibrant industry, support hundreds of jobs and the economy,” he said in a statement.

“The Racing SA board is working well and is delivering great outcomes for the racing industry in South Australia.

“Any further questions regarding the operations of the board or members should be referred to the Racing SA board.”

The Minister said he did not have the power to remove directors of Racing SA.

The chair of Racing SA’s director selection panel, former Liberal senator Amanda Vanstone, would not comment on whether Dixon should resign or be removed from the board.

Vanstone was the chair when Dixon was originally appointed in 2019 and remains in charge of the panel.

InDaily asked the SAJC for comment but received no response.

In the Northern Territory, the Darwin Turf Club is declaring all board positions vacant.

Dixon has rejected the ICAC findings against him, insisting the investigation was “biased”.