As InDaily reported on Monday, Adelaide Venue Management Corporation CEO Anthony Kirchner told a Budget and Finance parliamentary committee meeting that the Government’s planned $662 million new Riverbank Arena would earn over $100 million in revenue a year, while costing $80m a year to run.

But Marshall told parliament yesterday the figures were wrong. 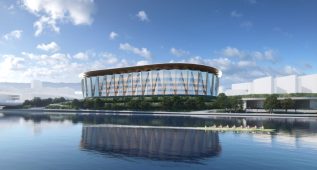 Marshall's city arena to cost $80m a year to run

He said the $100 million figure he provided to the committee reflected the Adelaide Venue Management Corporation’s estimated annual revenue across all its venues once the Riverbank Arena is complete.

“The figures I gave in the committee hearing were for Adelaide Venue Management as a whole upon opening of the new arena, as opposed to the new arena in isolation,” he said.

“The figures were correct but I had mistakenly answered the question in the wrong context.”

The arena was announced in March as the centrepiece of the Marshall Government’s re-election campaign.

The venue, to be located directly west of the Morphett Street bridge on the Torrens, would sit up to 15,000 people and act as an extension of the nearby convention centre, while also hosting concerts and court sports such as basketball. 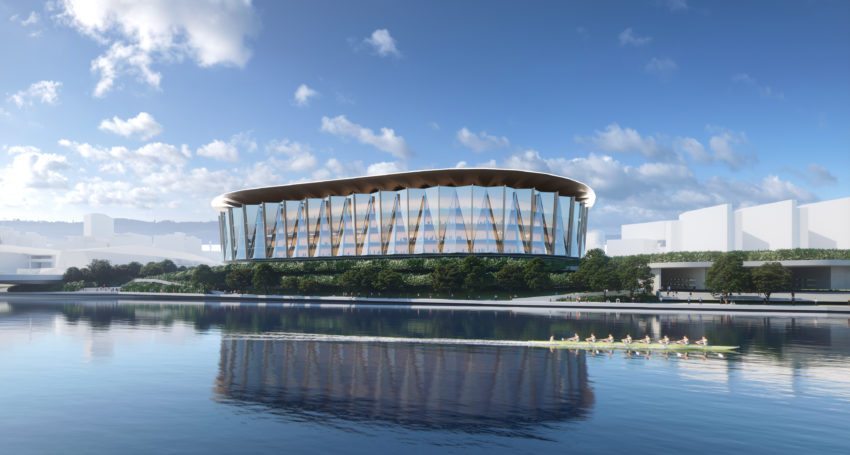 Yesterday’s State Budget committed $78 million from 2022-23 to 2024-25 for planning and preparations to build the the centre.

Early site works, to begin in 2025-26, will include a tunnel under Morphett Street.

Treasurer Rob Lucas said the total cost was less than the $700m originally forecast and would be further offset by the sale of the Entertainment Centre at Hindmarsh, which he estimated at “tens of millions of dollars”.