Simms told InDaily that he would introduce a private members bill to the Upper House on Thursday calling on the Governor to appoint a commissioner tasked with promoting active forms of transport.

The bill is Simms’ first piece of proposed legislation, following his appointment to the state’s Legislative Council earlier this month.

The former Adelaide City councillor and senator wants the commissioner to conduct research, develop strategies and provide advice to government ministers and authorities on topics related to cycling and walking.

Under the proposed legislation, the commissioner would be independent of the Government and serve a term of up to five years.

“We’ve seen through COVID-19 the fact that when we have evidence-based policy, we can make good decisions and yet despite that, when it comes to transport policy, best practice has been disregarded.

“We’ve seen that in the city council where they’ve failed to implement the east-west bikeway despite years and years of discussion and gridlock.

“I think, unfortunately, what tends to happen in South Australia is transport policy is being held hostage by ideologues who are against climate action and vested interests that have an opposition to cycling.”

Simms said London appointed a Walking and Cycling Commissioner in 2016 and since then, the city had seen an uptake in active transport.

He said Scotland and Manchester also had active transport commissioners.

“In the UK they are placing a significant emphasis on active transport and cycling infrastructure,” he said.

“Obviously what you’d need though to match any commissioner, is then of course the political will from government to act and to appropriately invest.

“But, I think this will be an important first step.” 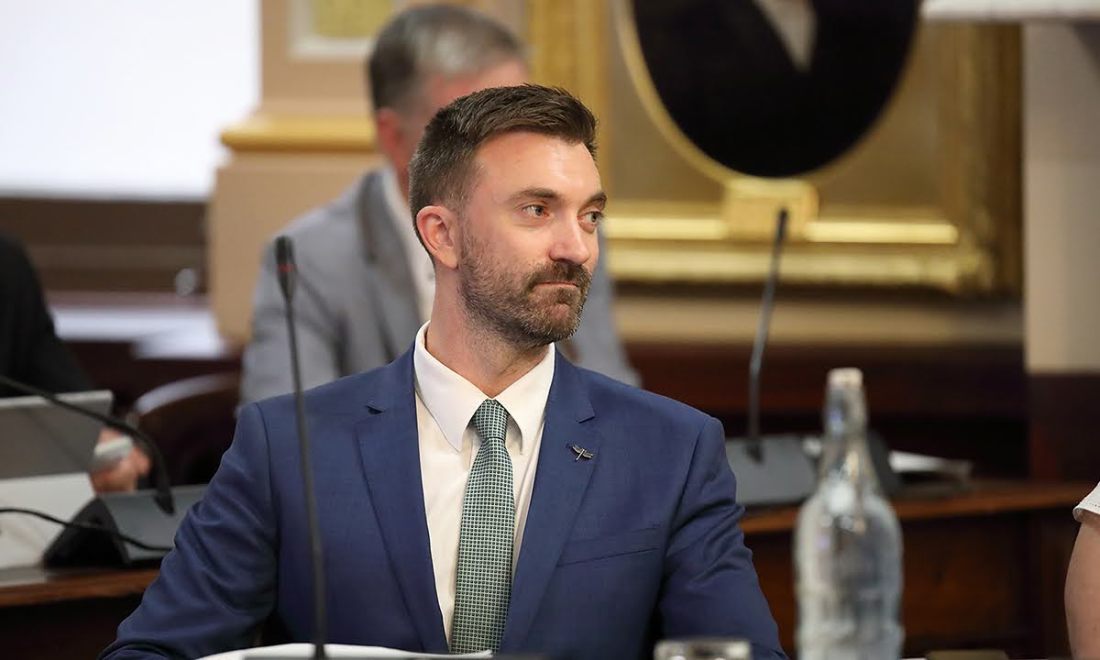 Asked how much it would cost to appoint a commissioner, Simms said “that would be a matter for Government were Parliament to legislate to create the commissioner”.

He said a commissioner was needed to summon political will to fund cycling and pedestrian infrastructure.

“I would see this role as really ensuring that government money is being well-spent when it comes to transport infrastructure,” he said. 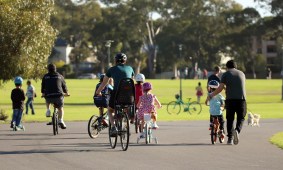 Grant millions for city cycling back on track after bikeway scrapped

Simms said he expected his Bill would come to a vote in the Upper House “in the coming months”.

It comes after the Adelaide City Council revealed it spent $422,032 planning for the construction of an east-west separated bikeway through the CBD, before councillors voted in March to abandon the project.

The council is currently developing a “Cycling Infrastructure Strategic Action Plan” that will outline how it can improve bike access into and out of the city, with a final report expected to be complete in November.