From July 1, brewers and distillers will receive full excise refunds to a maximum of $350,000 a year.

The excise rebate cap was initially lifted from $30,000 to $100,000 for beer and spirits producers in July 2018 but the latest cap increase to $350,000 brings it into line with the rebate cap for wineries under the federal government’s wine equalisation tax (WET) scheme.

Beer excise varies depending on the strength of the beer and the size of the vessel it is packaged in. It accounts for about $18 per carton of 24 cans (375ml) of 5 per cent ABV beer.

Excise on beer in kegs is about 30 per cent lower than packaged product, providing an advantage for producers who can secure taps in pubs or sell their beer as part of their own front of house operations.

There are more than 60 SA independent beer brands and more than 20 production breweries as well as dozens of craft spirits producers.

Prancing Pony Brewery co-founder and CEO Corinna Steeb is the South Australian representative on the board of the Independent Brewers Association.

She said the extra $250,000 in tax relief was “a game-changer” and something that the IBA had fought for over seven years.

“For us it will allow us to reinvest the money production efficiencies, product innovation and employment because even though independent breweries represent just 8 per cent of Australia’s total beer production, we still employ more than 50 per cent of the people in the industry, so employment costs are probably the second-highest cost for a brewery after excise,” Steeb said of the benefit to her Adelaide Hills brewery.

“Prancing Pony employs 28 people across the brewery and front of house operations and we’re looking for two people as we speak so this helps me go out with a bit more confidence when we’re going out actually recruiting those people.” 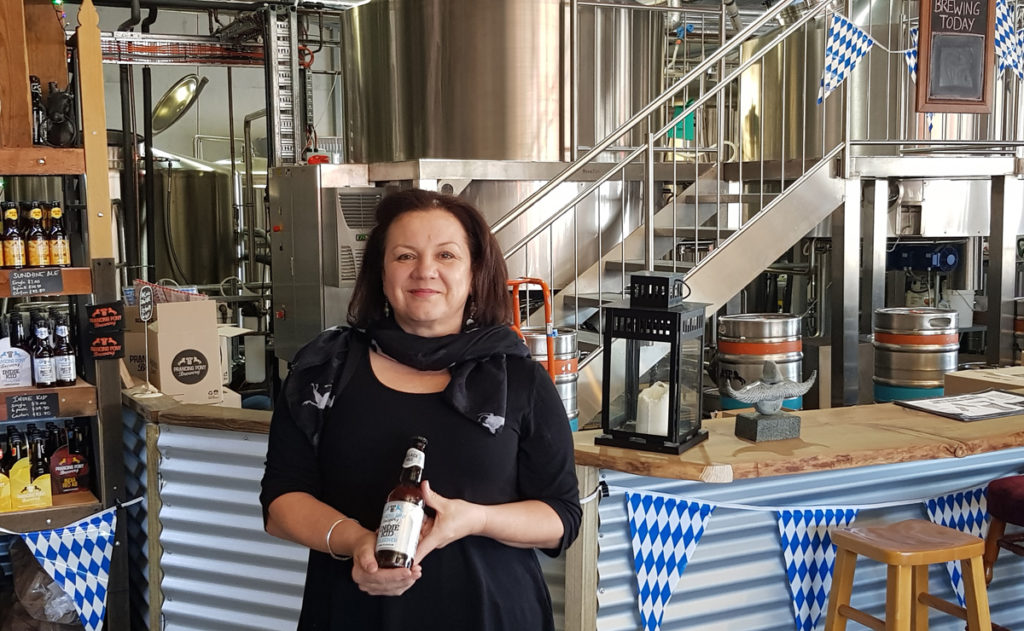 Little Bang co-founder Ryan Davidson started the Stepney brewery with Filip Kemp in 2013 said the WET scheme had transformed the wine industry since its introduction in the 1990s and the latest excise concessions had the potential to do the same for craft beer.

“Using tax policy alone they have managed to propel the Australian wine industry from an obscure backwater to one of the finest in the world and finally we’re now much more in line with that wine industry policy,” he said.

“It will take the strain off of small producers that don’t have the economies of scale that the larger businesses have and it puts them on a level playing field.

“The nice thing about this is you know that small businesses are going to take every single dollar of this tax saving and stick straight back into the economy by purchasing gear, buying services they couldn’t afford before and it’s just going to drive businesses harder.”

Big Shed Brewing Concern opened its new Royal Park brewery in December 2019 and has reached about half of its 1.2 million litre a year capacity.

Co-founder Craig Basford said the $250,000 boost would help pay off the new brewery and also be invested in processes to allow it to expand exports.

Exported beer does not attract excise tax but investing in equipment to create shelf-stable beer that could be shipped without refrigeration would reduce freight costs.

Big Shed recently sent its first full shipping container of about 600 cases of its beer to the Netherlands where it will be distributed across Europe.

Basford said using the rebate to invest in pasteurisation equipment would help it increase exports.

“It will allow us to get product from South Australia out to the rest of the world because at the moment to do it to the quality standard that we want, it needs to keep refrigerated,” he said.

“Obviously refrigerating product from here to Europe is not only expensive but has a big carbon cost as well.

“The European market came to us and that’s why we’re going there first – Asia is probably our next shoreline to conquer.” 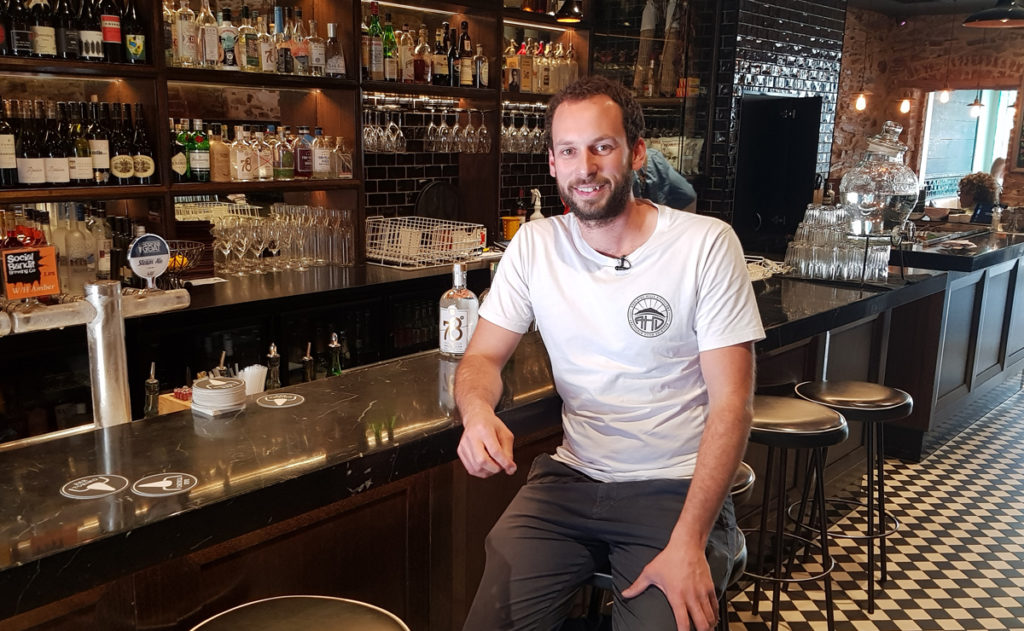 Adelaide Hills Distillery founder Sacha La Forgia is looking to use the increased rebate to invest in his people.

For distillers, the excise tax component of a 700ml bottle of 40 per cent ABV spirits is almost $25.

The distillery already exports gin and whisky to eight countries in Europe, Aisa and North America and will now invest further in those markets.

“Some of the people we get will be export-focused for sure,” La Forgia said.

“Export is a funny one, you don’t just send it to the port and forget about it, you need to activate the market in the same way that you do here, so if you’ve got sales people here then you need them in the export market as well.

“So if that’s part of your strategy then you can put that $350k straight into activating export markets and drive sales instead of just sending it off and hoping for the best.”

McLaren Vale-based Never Never Distilling is looking to use the additional cash to expand production and employ more staff.

Co-founder Sean Baxter said the craft spirits market was very challenging to crack into and the access to the additional rebate would be vital for many small producers.

“Everything from the labels to the corks to the liquid to the tax you have to pay on it costs so much to create and there is tonnes of competition with huge importers that are bringing in spirits that are incredibly low-priced,” he said.

“There is so much room for growth and the government sees the potential in investing in these small, craft distilleries across Australia and it’s such an amazing initiative to see.