Atze’s Corner, founded by Andy Kalleske of the Barossa winemaking family, claims its competitors have “deliberately” reproduced its copyright-protected vine image, which was designed for the winery in 2009 by local Quentin Falkenberg and used on its labels and branding.

Burge Family Wines, based in Lyndoch and founded by the Burge winemaking family in 1928, was bought by the Chinese-owned Wilsford Group in 2018.

The Wilsford Group was established in 2018 and its ownership is split evenly between Xiangwan Gao, Wang Qianping and Ke Zeng.

One shareholder, Gao, is also the sole director of Three Kangaroos wines, which has its office in Fullarton.

Atze’s Corner’s statement of claim, lodged in the Federal Court last month, says Three Kangaroos, Gao, the Wilsford Group and its director Yicun Liu unlawfully reproduced a “vine drawing or a substantial part thereof”, as well as a “textured external surround” and an “embossed internal panel with a border dividing it from the textured external surround” on its wine labels.

“The drawing of the vine that appears on the Impugned Label is virtually identical to the vine drawing, such that it appears to have been copied deliberately,” the claim says.

“The overall look and feel of the Impugned Label is very similar to the Atze’s Label, such that it appears to have been copied deliberately.” 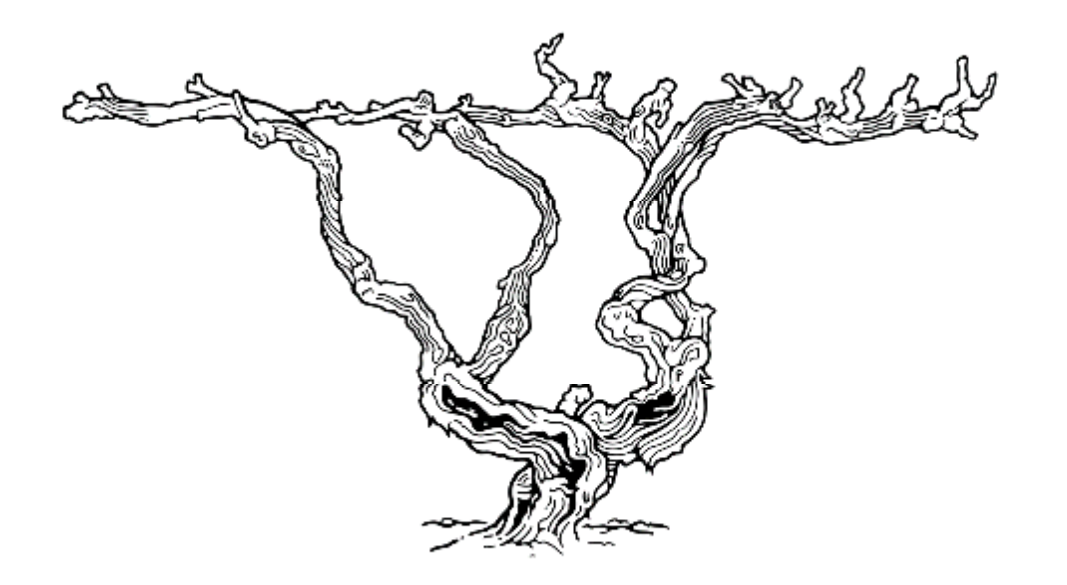 The statement of claim says in 2016 and 2019, Gao and Liu visited Atze’s Wines and bought bulk quantities to resell in China.

It says in November and December last year, lawyers acting on behalf of Atze’s Wines sent several letters and an email to the Wilsford Group and Three Kangaroos asking them to stop printing the vine image on Burge Family Winemaker labels, but the companies failed to do so.

“Atze’s Wines has suffered, and is likely to continue to suffer, loss and damage,” the claim says.

“The Respondents’ infringing conduct is flagrant, continuing and knowing.

“(It) has resulted in a benefit to the Respondents, including that they did not have to incur time and cost that would otherwise have been required to design and obtain an original label.”

InDaily attempted to contact the Wilsford Group through Burge Family Winemakers for comment, but did not receive a response.

Three Kangaroos Wines also did not respond, as well as Atze’s Corner Wines and its legal firm Richards and Evans.

The defendants have until May 25 to file their Defence statement, before mediation takes place between June and August.