In an interview with The Australian, Digance claimed she was told by a Labor “boys’ club” that she could not “say anything about it” publicly, lamenting “that I stayed silent out of some misplaced sense of loyalty to the party”.

“Whenever I raised anything I was belittled and bullied by the Labor boys’ club and, in the end, I think they just came to regard me as an annoyance,” she said at the time.

However, a series of emails obtained by InDaily reveals that Digance herself refused to allow the matter to be aired publicly, when Labor MLC Tung Ngo proposed to address the ongoing fallout from the campaign in a 2015 speech to parliament.

The speech, eulogising the late Liberal PM Malcolm Fraser, attacked a Labor campaign in NSW and current federal rhetoric on the future submarine build for stoking “anti-Asian sentiment”, saying “politicians and community leaders should not use xenophobic messages as a way to win votes”.

Covering the speech at the time, InDaily noted that it “conspicuously omitted any mention of SA Labor’s controversial campaign in the state seat of Elder”. 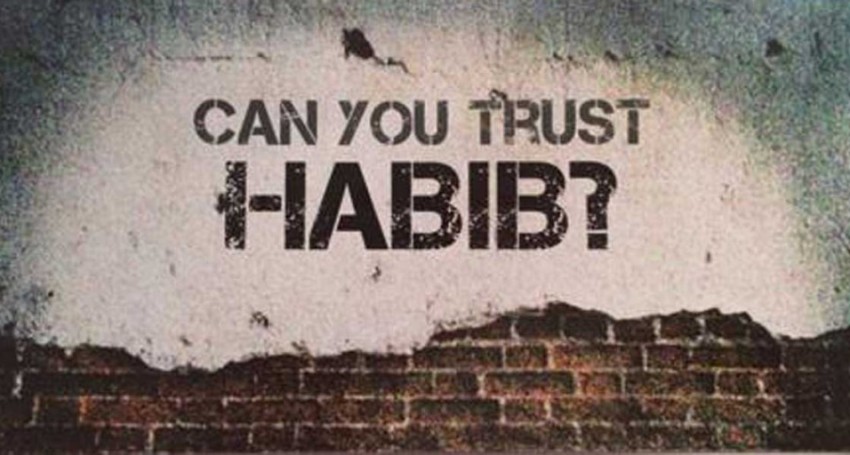 Labor’s contentious 2014 state election flyer for the seat of Elder.

However, a draft copy of the speech provided to InDaily shows an early version, that was never delivered, did address the Elder flyer – until Digance instructed Ngo to remove all references to the matter.

In the draft speech, Ngo said: “I personally disagree with the use of the image on the front of the flyer [and] thought it was unnecessary because the Labor Party in SA through successive leaders has done tremendous work over the past 20 years to win the trust of many ethnic communities.”

“As for Carolyn Habib, she has every right to feel aggrieved with the flyer,” the draft speech read.

“As with the standing orders of this Council, if a member feels offended about a comment directed at them, then it should be withdrawn.”

He proposed Habib “catch up with Annabel Digance over lunch or coffee [and] bring this matter to a close”.

“I don’t think continually debating this matter publicly will do any good to the people of Islamic origins, especially coming from our political leaders,” he proposed to say.

“If political parties play political football with these kinds of issues then the people on the street will suffer.”

Ngo sent the draft speech to Digance for her approval, writing: “Have a read to see what you think?”

While appreciate your support for me & the recognition that I am inclusive [of] all in society…..I have read what you propose to say & I am of the view as is my legal counsel that at this point I do not want my name in conjunction with the flyer raised anywhere at all.

…..so please do not talk about the Elder incident in parliament at this point

She followed up with a phone call, in which Ngo says she again emphasised her opposition to the matter being aired in parliament – or anywhere else – after which she sent a further email.

“Good to talk just now & I appreciate you agreeing not to raise my name, the flyer, or the Islamic Society in Parliament or with any one, anywhere, including the media,” she wrote.

In response, Ngo replied: “No worries Annabel – I’ve reverted back to the original draft of my speech and not mentioning the election flyer in Elder.” 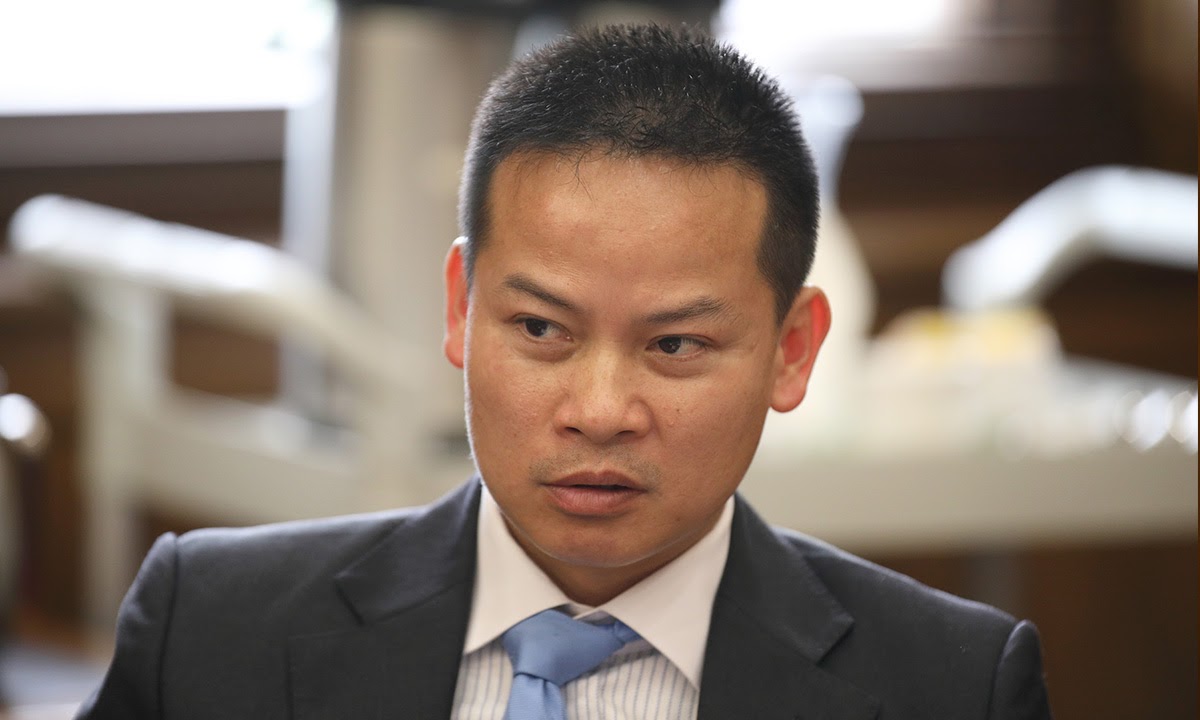 Digance’s recent claims that she was bullied and threatened by party colleagues not to publicly or privately apologise for the flyer prompted the Marshall Liberal Government to successfully move for a parliamentary inquiry into the matter.

Digance has since been arrested and charged – along with her husband Greg Digance – over the alleged 2020 blackmail of Labor leader Peter Malinauskas, with police alleging the pair “menaced Malinauskas intending to get him to submit to a demand”.

The demand is understood to relate to Digance’s attempts to secure preselection for state or federal parliament, after losing Elder to Habib at the 2018 election.

However, Attorney-General Vickie Chapman has since maintained that the court proceedings have no bearing on the parliamentary inquiry, which she insists will go ahead.

In a statement to News Corp earlier this month, Chapman said: “The Labor Party need to answer to the events of 2014. The police, prosecution and courts are dealing with the separate 2020 events.”

Digance did not respond to inquiries from InDaily today, including whether she still intended to front the parliamentary inquiry. 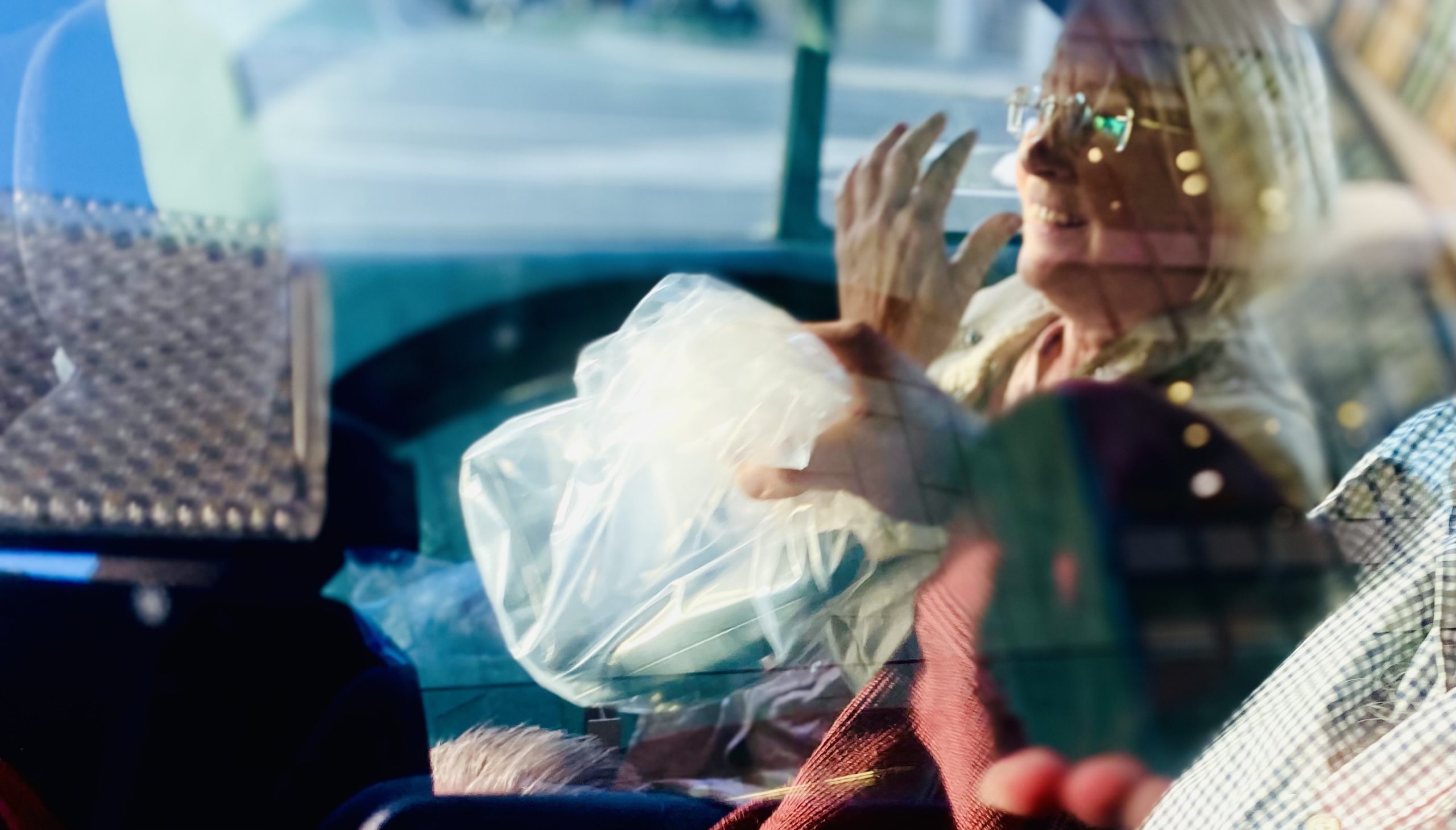 Ngo told InDaily he also sent the draft speech to state ALP secretary Reggie Martin, who he said had no issue with it being delivered provided Digance was comfortable.

Martin said he did not recall the conversation but insisted: “I would generally not get in the way of anyone’s speeches.”

“It wouldn’t be a good look for a party secretary to be getting in the way of what an MP wants to say in parliament,” he said.

Martin told the ABC last month that he had authorised the Elder flyer but insisted “at that time it didn’t come across my mind that it had any kind of racist intention”.

“I am sorry that the flyer we put out did cause distress – that was never my intention,” he said.

Ngo’s draft speech also argued that the flyer “was not racist” but that it  “gave the ALP’s political opponents the opportunity to taint its image with the migrant community”.

“Today’s politicians are often too quick to label each other a racist,” the draft reads.

“I don’t think it’s fair to the Member for Elder, Annabel Digance, that she is labelled a racist.

“I know from personal experience through some of my friends that being accused of racism impacted them greatly… I am sure it impacted Ms Digance just as much when some of us here in this parliament labelled her a racist.

“Many of you know full well that she is not.”

The draft went on to say that “many people from the Islamic Society in her electorate have embraced her greatly”.

“I believe at the end of the day, politicians and community leaders should not use xenophobic messages as a way to win votes.

“They should also not too readily use the word ‘racist’ for the sake of damaging their opponents.

“Overuse of the word racist by political groups for political gain instead of pointing out actual instances of racism, runs the risk of confusing what racism means.”