It comes after the city council in 2019 was forced to urgently spend $3.5 million fixing structural faults identified by engineers during an inspection of the prominent council-owned UPark.

Council staff say that work has extended the lifetime of the 40-year-old building for another eight to nine years, but ratepayers would need to spend $50 million on a “like-for-like replacement” to ensure the UPark is structurally-sound beyond 2030.

At a meeting on Tuesday night, councillors decided to scrap the $50 million cost from the council’s long term financial plan and instead asked staff to launch an expressions of interest process to “explore joint venture opportunities that would realise the immense development potential of such a site in the heart of the Adelaide CBD”.

They asked staff to consider selling the building’s “air rights” – the development space above the existing building – to claw back profit.

A similar process was used by the council in 2019 to recoup $27 million when it sold developer ICD Property the air rights to the Central Market Arcade.

South ward councillor Alexander Hyde, who moved the motion calling on the council to launch the expressions of interest process, said it was “rather peculiar” that council staff had originally proposed borrowing money to help it fund the $50 million bill to replace the car park in its current state.

“(Spending) $50 million to replace a car park when it seems that car parks may not be in vogue probably by the time we go to replace it is a pretty silly assumption,” he said.

“In lieu of that we want to explore what else we can do with what is a magnificent site.

“I think by making a decision now we can give administration the ability to go out when the market is most opportune for us.”

He said it was disappointing that planners decided to knock down what was the former Grand Central Hotel – a large heritage building built in 1911 – to build the UPark on the site in 1975. 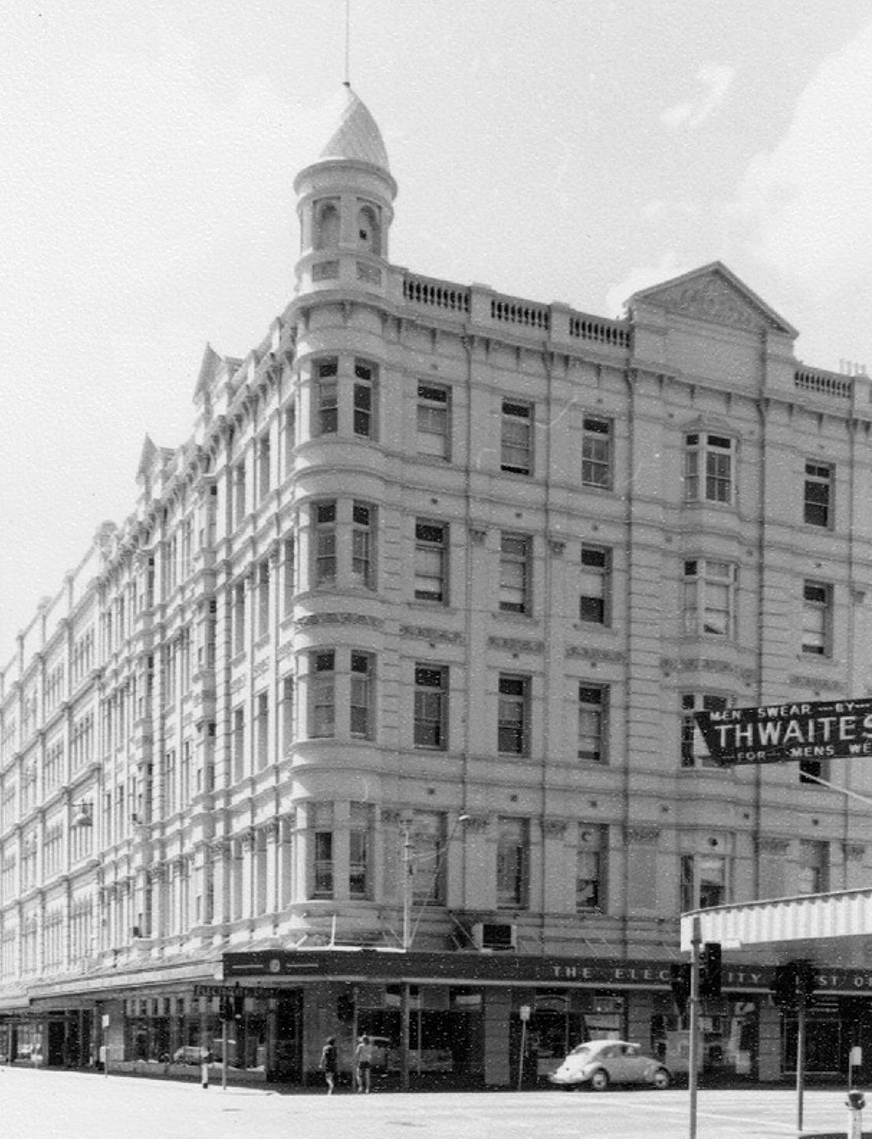 The former Grand Central Hotel at the corner of Rundle and Pulteney streets later became a store and was then owned by ETSA before being demolished in 1975. Photo supplied

“Had it been my decision I would have never knocked down the beautiful heritage building that was on that site and put up a hideous concrete car park,” he said.

“There are a lot of… commercial assets that can have other lives,” he said.

“This is about trying to make money in other forms in a way the community finds acceptable.”

“We are going to start slicing off what the administration has responsibly proposed as an asset that required renewal,” he said.

“This is really inappropriate.”

In a report to councillors, staff wrote that there were a series of clauses in its leases with current Rundle Street UPark retail tenants meaning any development at the site could not start until 2030. 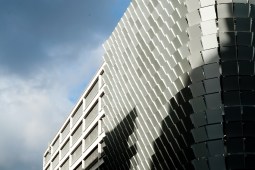 They wrote that the building “would support a future air rights opportunity including the potential for a replacement car park (with adaptive re-use) and other potential income streams for Council”.

“A redevelopment of the asset in the long term would also act as a catalyst and destinational offering supporting Rundle Mall and (the) East End precinct,” they wrote.