Jodeen Carney is a former leader of the Country Liberal Party in the Northern Territory and was a member of the Legislative Assembly for nine years until 2010.

She has worked as Chapman’s Chief of Staff for the past three years.

Her appointment comes six months after the previous Commissioner, Niki Vincent – with whom Chapman had traded public jibes – quit for a similar equal opportunity advocacy role in Victoria.

Chapman today insisted Carney was “well-equipped to take on this role”.

“I have been looking for a new Equal Opportunity Commissioner since Niki Vincent left the role eight months early – this is not a decision I made overnight,” she told InDaily.

“Ms Carney is the perfect candidate and will make an excellent Equal Opportunity Commissioner – I have complete confidence in her ability to act independently, as she has proven time and time again throughout her career.” 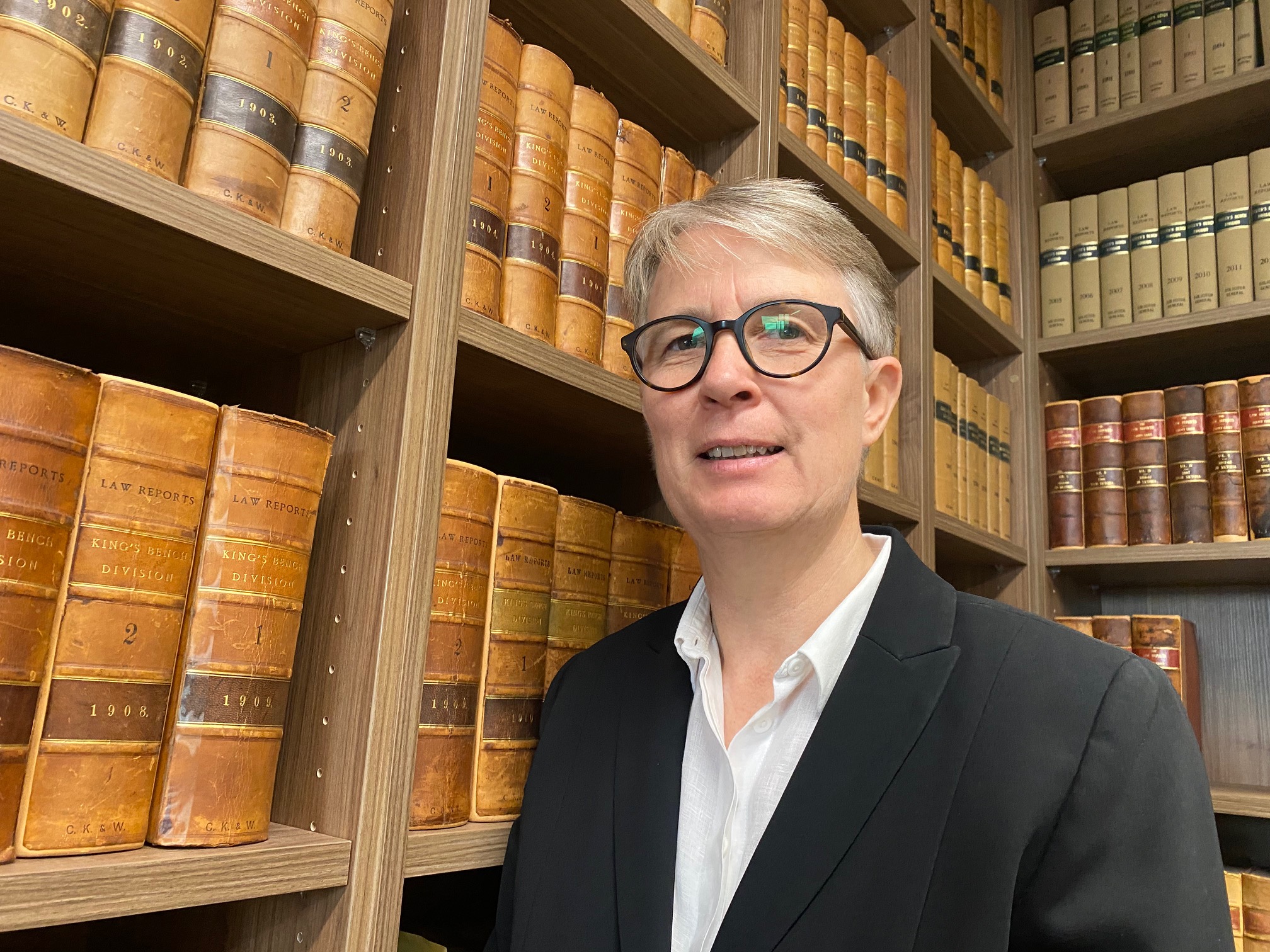 But the political nature of Chapman’s appointment for the independent role – at a time when equal opportunity matters have taken centre stage in both state and federal parliaments – has provoked strong criticism from the Opposition and Greens.

Deputy Labor leader Susan Close said: “This is obviously a political appointment to a position that should be independent.”

“The Equal Opportunity Commissioner’s role is to act without partisan constraints,” she told InDaily.

“For Vickie Chapman to appoint her own Chief of Staff, who is also a former Liberal MP, undermines the integrity of the office at a time when it should most be seen to be free of politics.”

Greens MLC Tammy Franks – who had long pushed for an inquiry into state parliament workplace harassment, which Vincent argued had been stonewalled by bureaucratic malaise – said today: “In this climate where a key role to help ‘clean up politics’ should be top of the new EO Commissioner’s agenda, a seemingly partisan appointment does not inspire my confidence.”

Carney’s appointment comes just a month after that long-awaited report, with a bombshell survey by interim acting Commissioners Emily Strickland and Steph Halliday finding more than 27 per cent of respondent MPs or their staffers had experienced sexual harassment at least once at work.

Eight people reported being victims of sexual harassment in the last five years, with all the alleged incidents being perpetrated by either MPs or their staff.

Carney has been appointed for a five-year term – which means she is contracted for the full term of the next SA Government, with an election to be held in March next year.

The incoming Commissioner said would “approach this role as I do any other – professionally and diligently”.

“I am grateful for the opportunity, and will work hard to address issues of diversity and equality in South Australia,” she said in a statement.

Chapman said her CoS would bring a “unique skill set to the role at a critical time”.

“Throughout her varied career Ms Carney has been widely respected for her integrity, professionalism, and work ethic,” the A-G said in a statement.

“She has represented Australia on the Commonwealth Women Parliamentarians network, was a member and Convenor of the Women’s Advisory Council in the Northern Territory, and was a founding member of the Central Australian Women’s Legal Service Inc.

“During her time in the Northern Territory she worked as a bureaucrat, politician and solicitor, giving her a comprehensive insight into issues concerning equality and diversity.

“After she retired from politics, she was appointed by the then Labor Attorney-General to conduct a review into the Territory’s Youth Justice System, and oversee the implementation of its recommendations.

“In addition, she has mediated enterprise bargaining negotiations, and drafted new policies and procedures for an educational institution in Central Australia following the Final Report of the Royal Commission into Institutional Responses to Child Sexual Abuse.

“With this breadth of professional experience, she is well equipped to take on this role.”

Carney has butted heads with conservative governments before. As “a gay woman who has been in a relationship for over 20 years”, she refused to complete the controversial 2017 same sex marriage plebiscite, writing in NewsCorp that she was “deeply disappointed at the way the conservative Federal Government has dealt with this issue”.

“Governments should not outsource decisions that ought properly to be made by the country’s elected representatives,” she wrote at the time.

“If politicians are afraid of casting a vote on the floor of the Parliament, they are in the wrong job.”

Former Commissioner Vincent’s tenure was marred by an openly sour relationship with Chapman over budget and performance disagreements.

In 2019, Chapman branded Vincent’s decision to spend $50,000 on a public relations firm as an “absurdity” that was “not justified or sustainable” – but Vincent insisted it was necessary after she tried but failed to publicise issues using departmental media advisors.

Months later, Vincent described Chapman as “vindictive” after the Attorney-General said she was “concerned” that “insufficient” resources had been spent by Vincent to tackle discrimination against people with disability.

Vincent has also criticised the Government for funding her office to “run on the smell of an oily rag” at $958,000 each year.

“I’m independent and I’m not a public servant, so it is my job to push boundaries and so that means that ministers and I won’t necessarily always agree on things,” she told InDaily at the time.