Central ward councillor Greg Mackie has lodged a motion for next month’s council meeting, calling on staff to produce a report outlining how the three streets could be modified to make them safer for pedestrians and cyclists.

Under his plan, outlined in a letter to InDaily, cars would be restricted to one-way lanes, while cyclists would have access to separated bike corridors running in each direction.

He described the solution as a “win-win” for cyclists and motorists, after the council on Tuesday scrapped long-touted plans to build a $5.8 million east-west bikeway running between West Terrace and Hutt Street.

Mackie was one of eight councillors to vote against the bikeway at the meeting, following the release of “last-minute, confidential legal advice”. The rejection meant that $3 million of state government funding on the table to help build the bikeway has been taken back as the deadline to use it closes.

Mackie told InDaily he originally intended to vote in favour of the council progressing with the bikeway – proposed to be built along Franklin Street, Gawler Place and Wakefield Street – but the legal advice councillors were given at the meeting – which he said was unable to be disclosed – made him change his mind.

“With the motion I’m bringing forward to the April meeting it will become apparent that I am absolutely genuine about a desire to see not just one bikeway, but a network of bikeways,” he said.

Mackie said Franklin, Waymouth and Hindley Streets were “minor” and they did not “approach the pedestrian realm with contemporary best practice”.

He said the footpaths on the eastern end of Franklin Street were particularly poor, while there was “no cyclist amenity whatsoever on Hindley Street” and Waymouth Street’s marked bike lanes were exposed to oncoming traffic.

“I have believed for years that… there is much to be gained in terms of city placemaking amenity by making some minor streets in the hierarchy one-directional,” he said.

“I have felt that ever since I was president of the Hindley Street Traders’ and Adelaide West End Associations 25 years ago.

“We could achieve so much more for the humanising and the pedestrianising of those streets.” 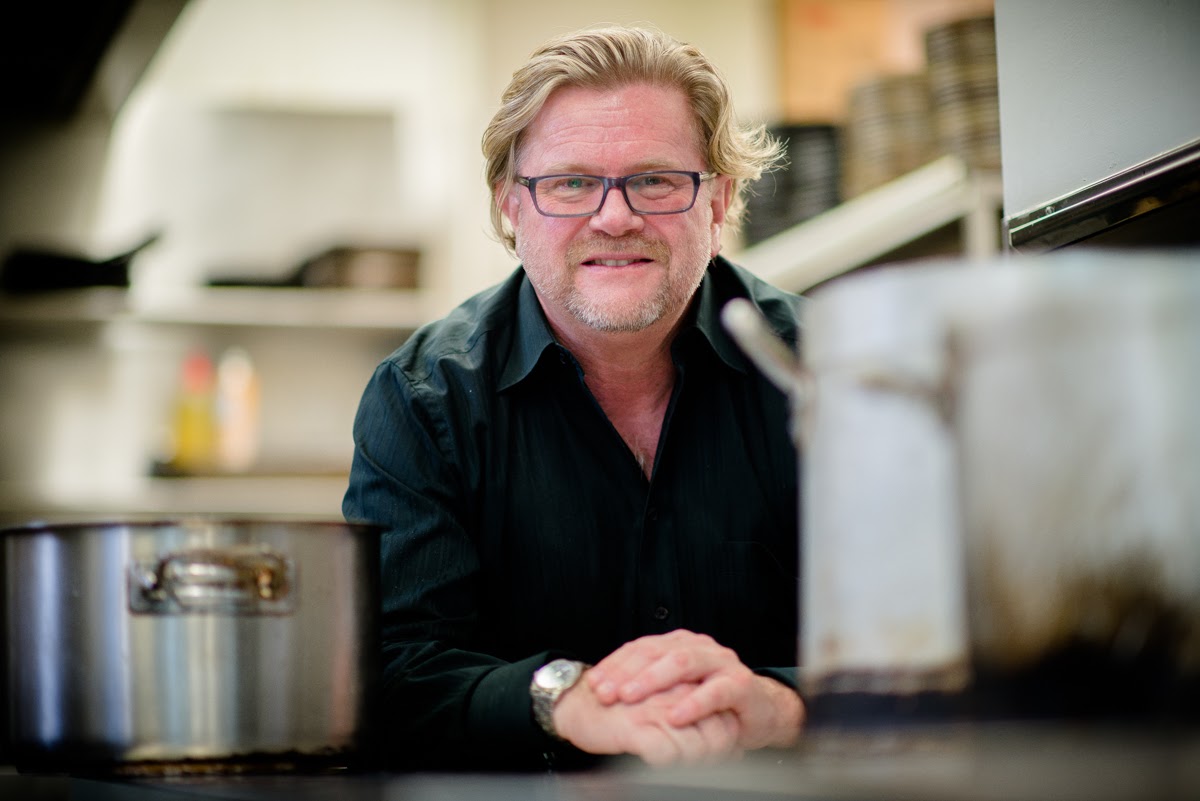 Mackie, who was also a councillor during the 2000-2003 council term, said the council had contemplated making streets such as Hindley, Waymouth and Franklin one-directional “for decades” and his motion would bring together information that had already been obtained.

Asked what he wanted the bikeways to look like, Mackie said “we don’t need platinum-plated infrastructure everywhere”.

“While I love what the council achieved on the second go with the Frome (Street) separated bikeway, that is the platinum-plated solution and most cyclists actually just want to be safe,” he said.

“They want to be in their own separated cycleway so that they’re not having to deal with unreliable drivers or vehicles.”

Ahead of Tuesday’s meeting on the east-west bikeway, the council received significant backlash and legal threats from ratepayers along the proposed route who were concerned about the loss of car parking and pedestrian safety.

South ward councillor Alexander Hyde, who is part of the council’s dominant Team Adelaide faction, said Franklin, Waymouth and Hindley Streets were not “minor” and Mackie’s motion was “a bit of a brain fart”.

He said Franklin Street attracted about 15,000 cars each day, while Waymouth attracted up to 23,000 cars daily.

“I’m happy to have a discussion about that (making streets one-way), but you… need to think about it network-wide in the city and the affect that that would have,” he said.

Hyde said before choosing which streets to modify for separated bikeways, the council should instead produce a city-wide design guide that outlines different cycleway options . 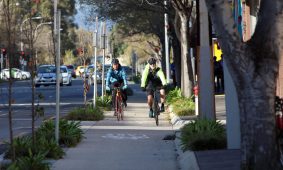 He said the council should also conduct more thorough research on how cyclists enter the city.

“We have a manual that tells us what sort of footpaths we roll out and what’s compliant and what we put where and why, but we’ve never done that for bikes, despite the fact it’s an infinitely more complex issue,” he said.

“If you’ve got a design manual you know how bicycles are coming into the city and then you can start to think about designing something based on a principled approach.”

The council will vote on Mackie’s motion at its meeting on April 13.